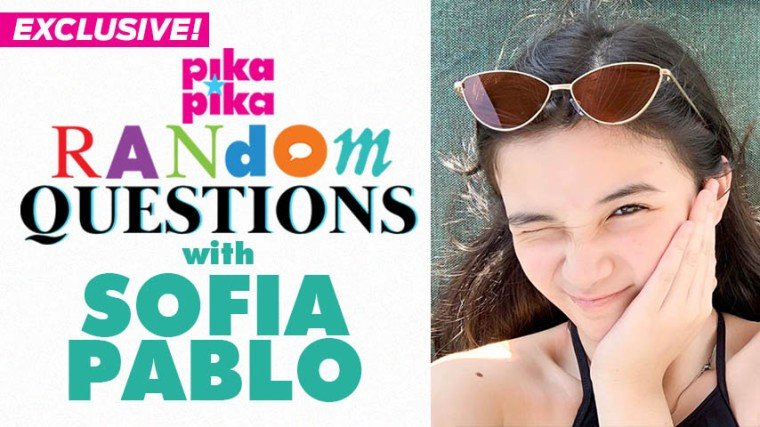 Ever since 2013, Sofia Pablo has been showcasing her talents in acting in television commercials and series. Now, we see the skill blossom in the drama series Prima Donnas where she gets to act alongside veteran actors such as Chanda Romero and Aiko Melendez.

Yet, we got to know Sofia away from the cameras when she did a one-on-one interview via e-mail with pikapika.ph, giving us a glimpse of her personal life.

What nickname does her family have for her? Does she collect anything? What is the best thing about being herself?

Know Sofia Pablo by scrolling down below! 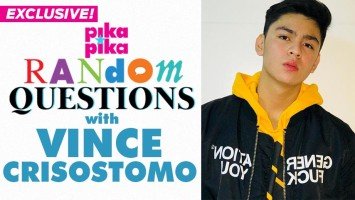 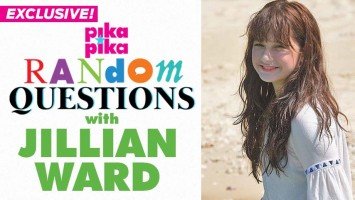