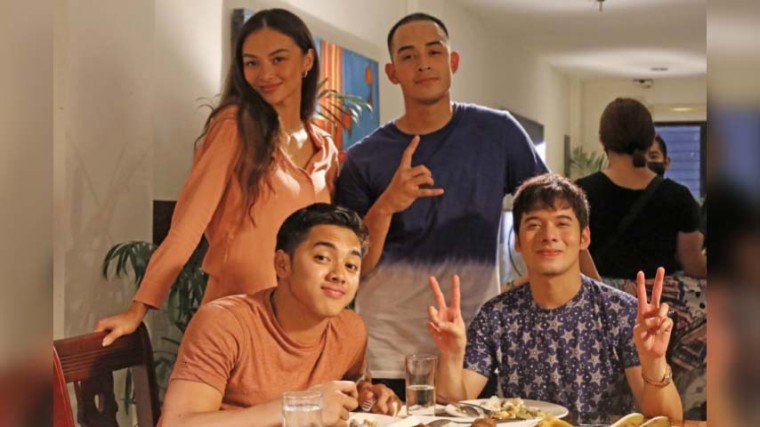 They are running out of money, running out of time, and running away. Diego Loyzaga and Christian Bables are the BEKIS ON THE RUN in this comedy-drama movie by award-winning director Joel Lamangan coming on VIVAMAX this September. 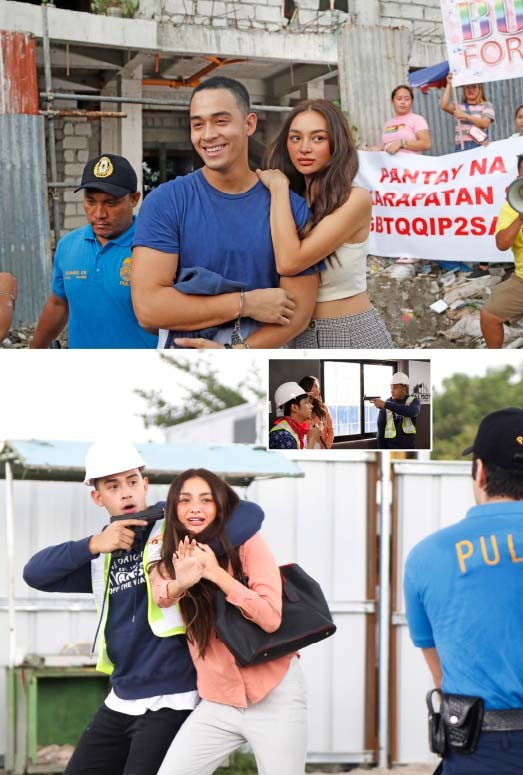 Andres (Diego Loyzaga) and his gay brother Donald (Christian Bables) try to rob a construction site to help out Nanay Pacing (Lou Veloso). But things get complicated, leaving them with no choice but to run. 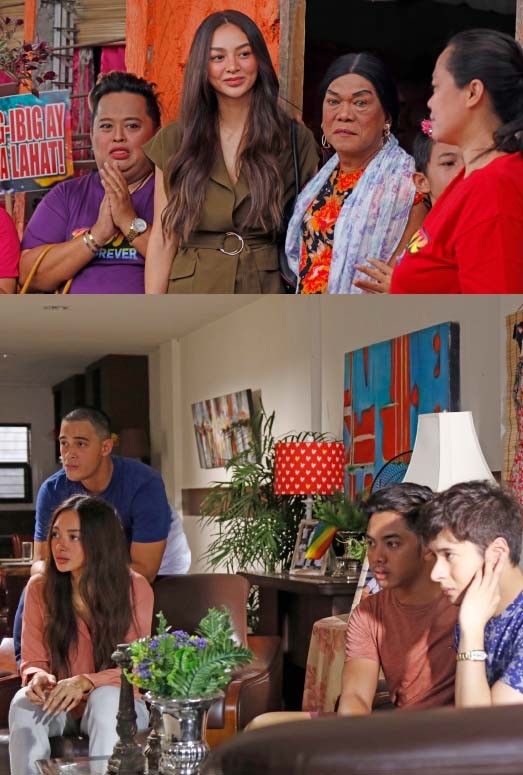 They get the sympathy of many, especially the gay community, when Nanay Pacing shares about her medical condition and how the brothers want to help her get the money for her operation on social media. It went viral expectedly but not without further comedic complications. 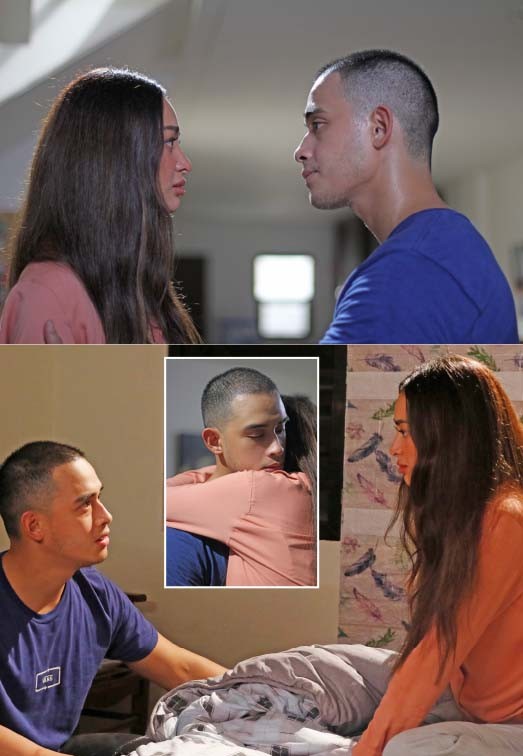 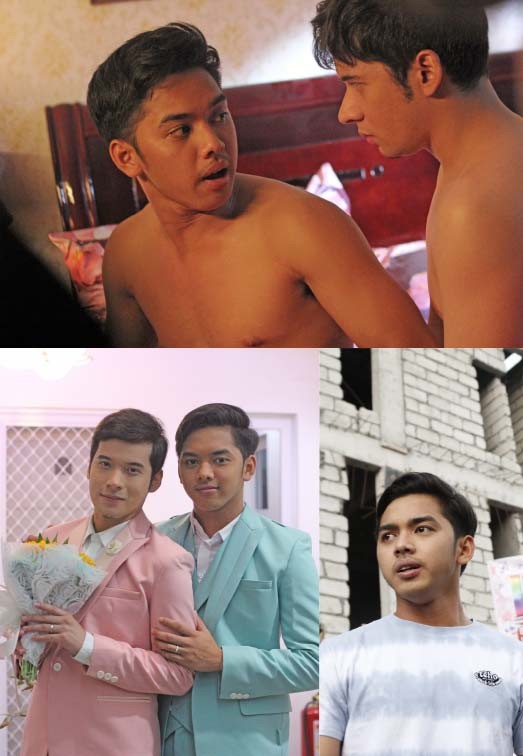 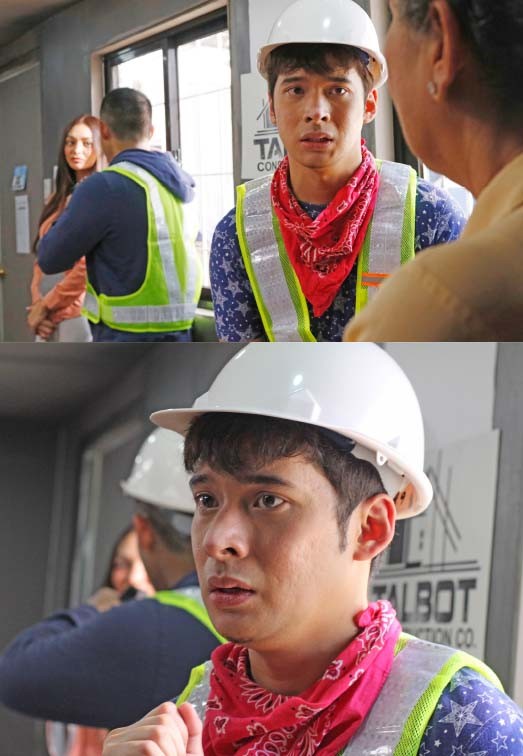 BEKIS ON THE RUN also tackles corruption and some least-talked about topics such as gay men in the military. Coming from Direk Joel Lamangan, there is undoubtedly a lot to look forward to in the movie. 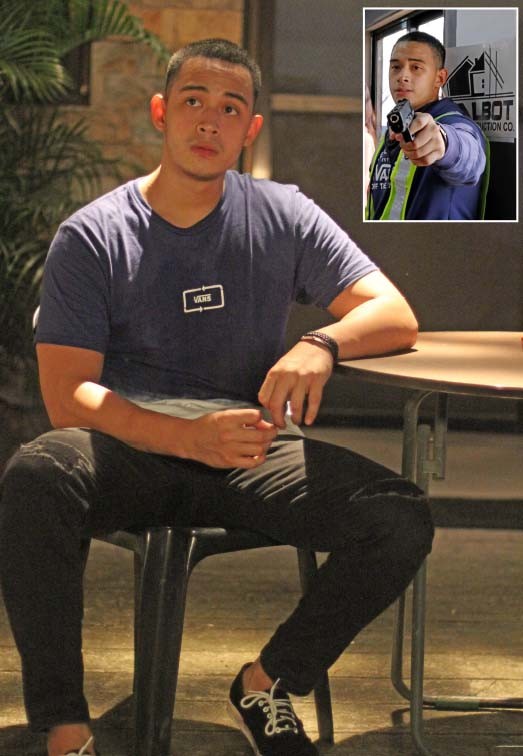 BEKIS ON THE RUN starts streaming on September 17, exclusively on VIVAMAX. 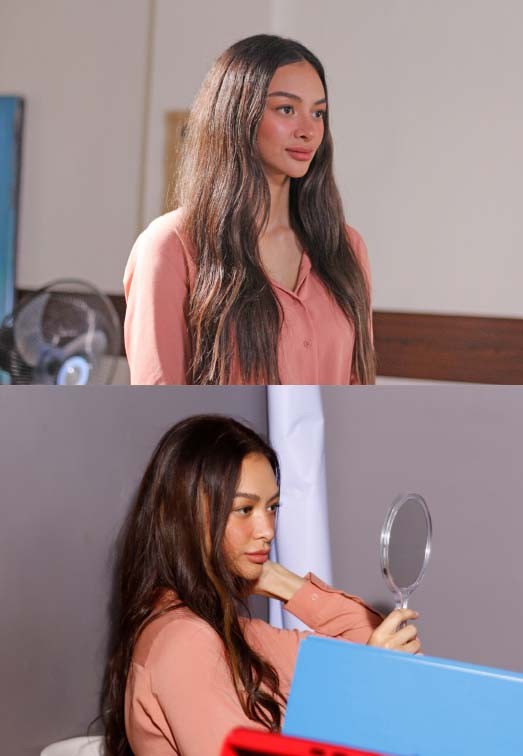 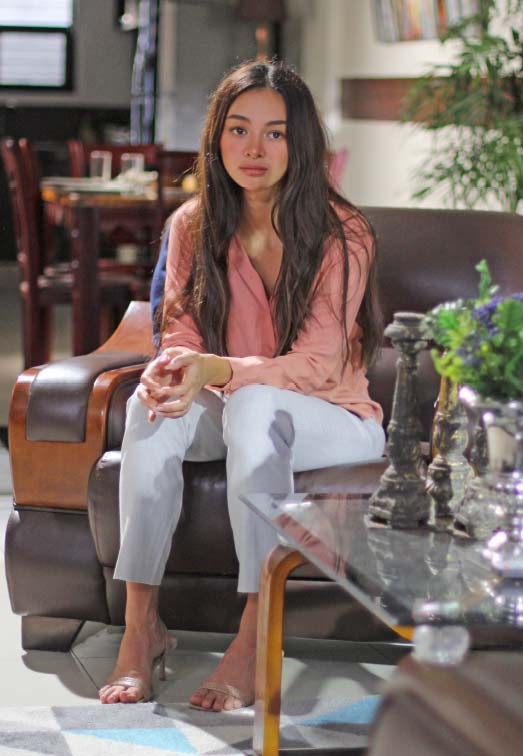 Vivamax is available at web.vivamax.net. You can also download the app and subscribe via Google Play Store, App Store, and Huawei AppGallery.

For only P29, you can unli-watch all Vivamax titles for three days. You can also subscribe for P149/month and P399 for 3 months for bigger savings. You can also cast your screen from your device to Smart TV with Google Chromecast or Apple TV.

Here are other payment and subscription options: GCash, Globe, Smart, Visa/Mastercard, PayMaya or PayPal account that’s linked on your Google or Apple account.

You can also subscribe at web.vivamax.net, select a plan and you can pay through EC Pay outlets: 7 Eleven, and All Day, or through PayMongo, GrabPay, and GCash or through PayMaya.

Vivamax is also available in the Middle East (UAE, Saudi Arabia, Kuwait, Oman, Bahrain, and Qatar) for only AED35/month; and in Europe for only 8 GBP/month.