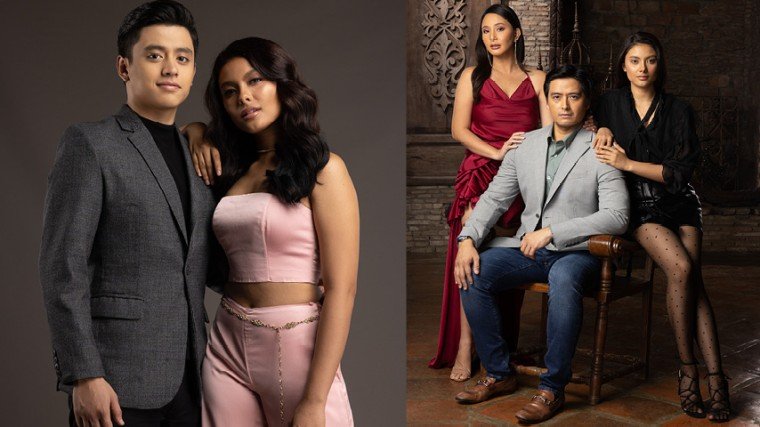 GMA Network continues to set the bar high as it brings to light a family drama with a unique concept about human cloning via Unica Hija. 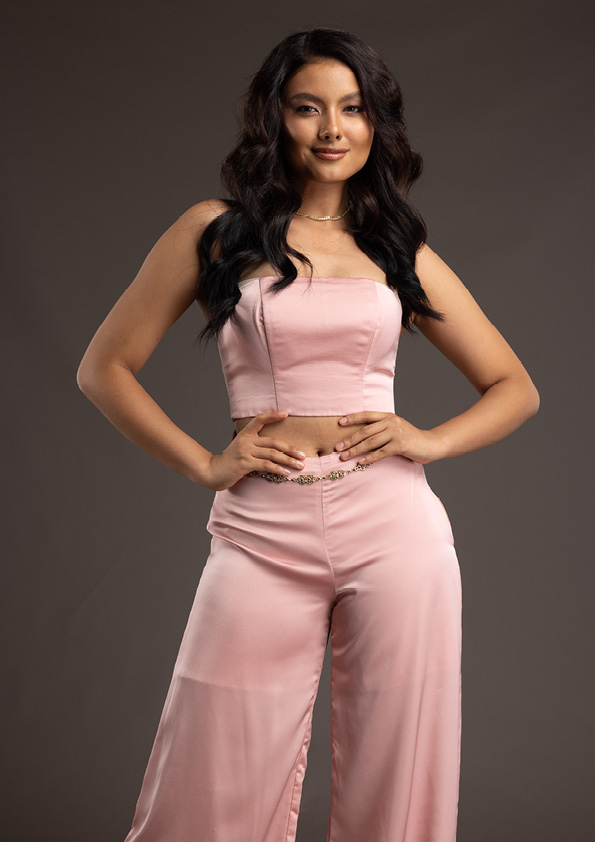 The newest sci-fi/drama is headlined by some of Sparkle GMA Artist Center’s talented and sought-after stars: Kate Valdez as Bianca and Hope, Faith da Silva as Carnation, and Kelvin Miranda as Ralph. 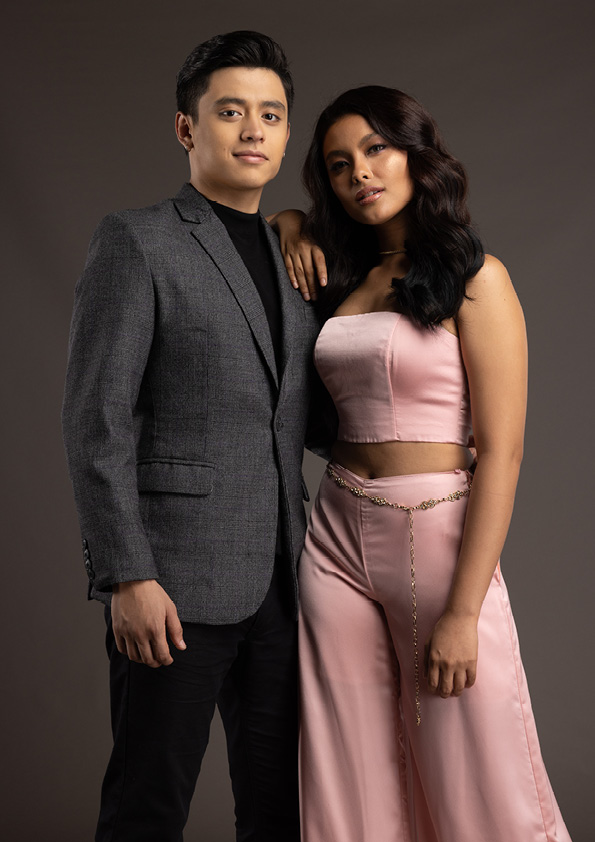 All set to play equally important roles in the series are Katrina Halili as Diane and Mark Herras as Zach. 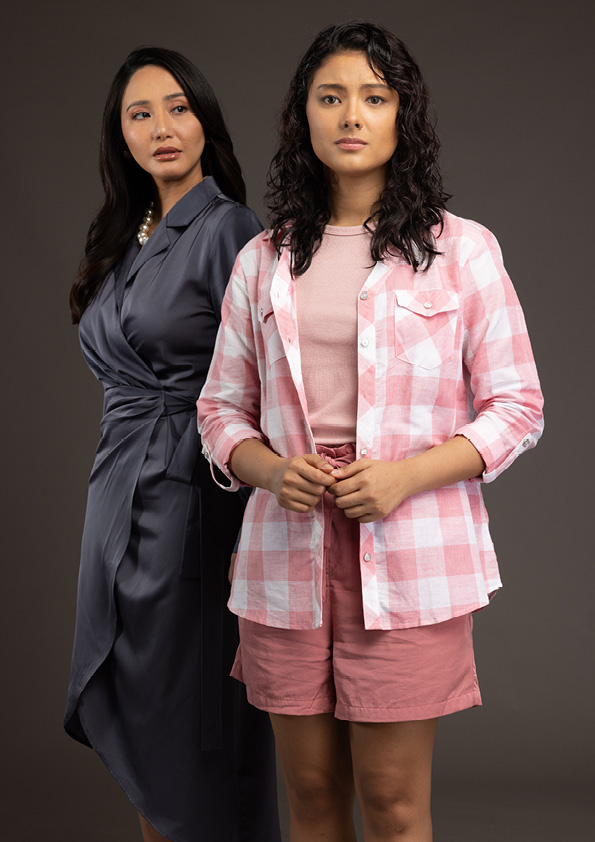 Unica Hija follows the story of Dr. Christian (Alfred Vargas) who develops a genetic engineering project. He spends most of his time at the laboratory while constantly neglecting his wife, Diane (Katrina), and his daughter, Bianca (Kate). 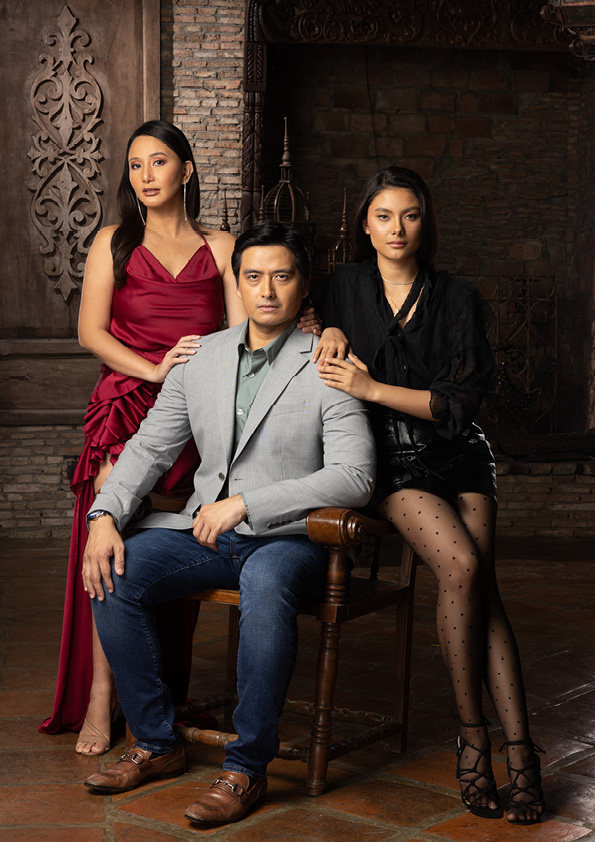 On the day before her birthday, Bianca seeks approval from her parents to go on a hiking trip with her friends. Although they worry for Bianca’s safety, Dr. Christian grants the wish of their most beloved daughter. No one thought that this would be Bianca’s last day alive. 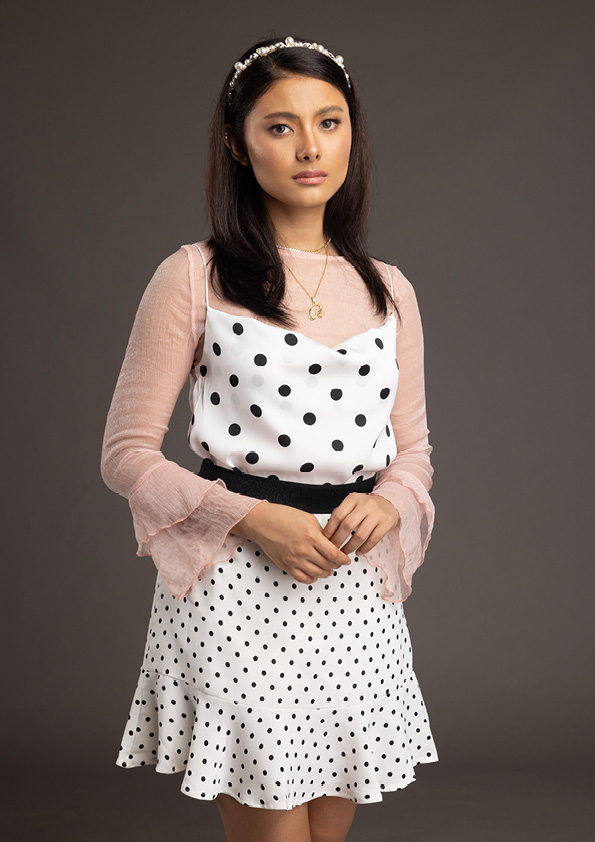 While hiking, young Zach (Kych Minemoto) confesses his love for Bianca which was witnessed by young Cara (Therese Malvar). Because of her bitterness and anger, Cara accidentally pushed Bianca off the cliff. Cara tried to save her. Sadly, Bianca didn’t make it. 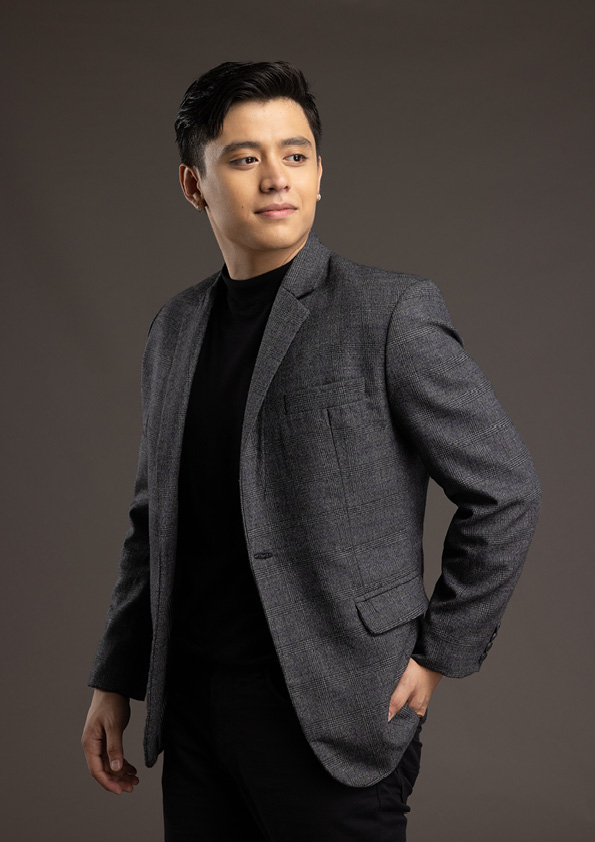 Diane blames her husband for Bianca’s tragic death and leaves Dr. Christian shattered and desperate. He then came up with a daring plan to bring back his daughter through human cloning and hopes that this will also fix their family. 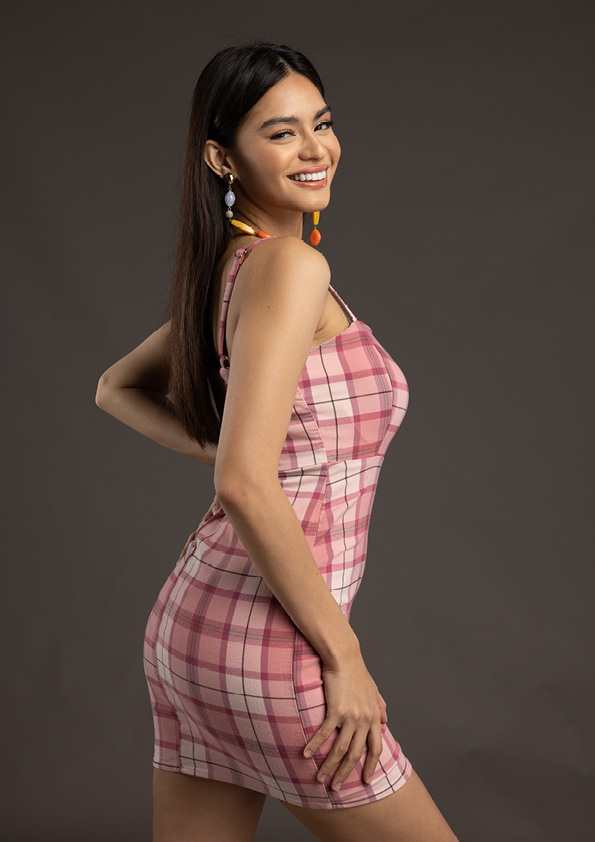 After successfully cloning his daughter, Lucas (Bernard Palanca) betrays him and tries to steal the baby, believing that this will give him a huge fortune. Will Dr. Christian be able to save and find his daughter? Will she be able to have a normal life just like the others? Will Diane learn to love a human clone of her daughter? 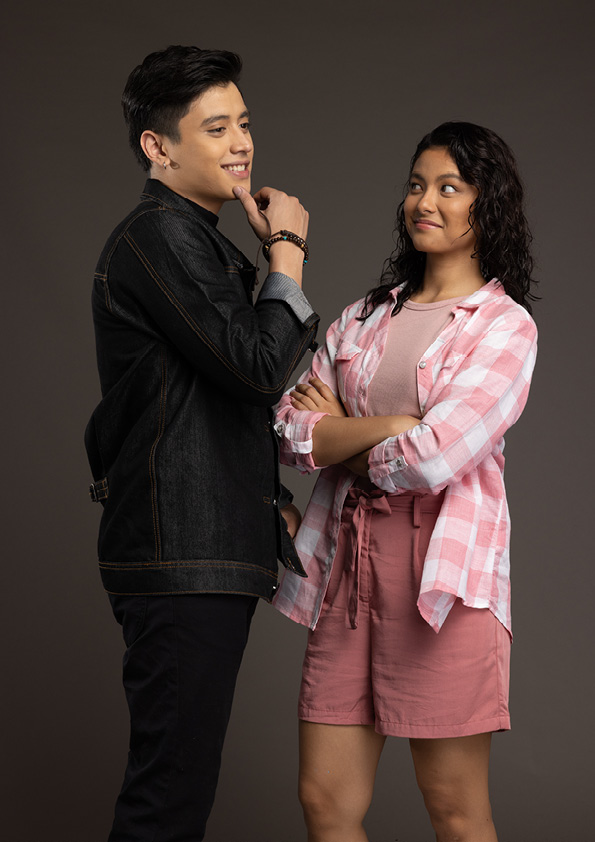 Kate Valdez admits that it is quite challenging to portray multiple characters in her latest soap opera. 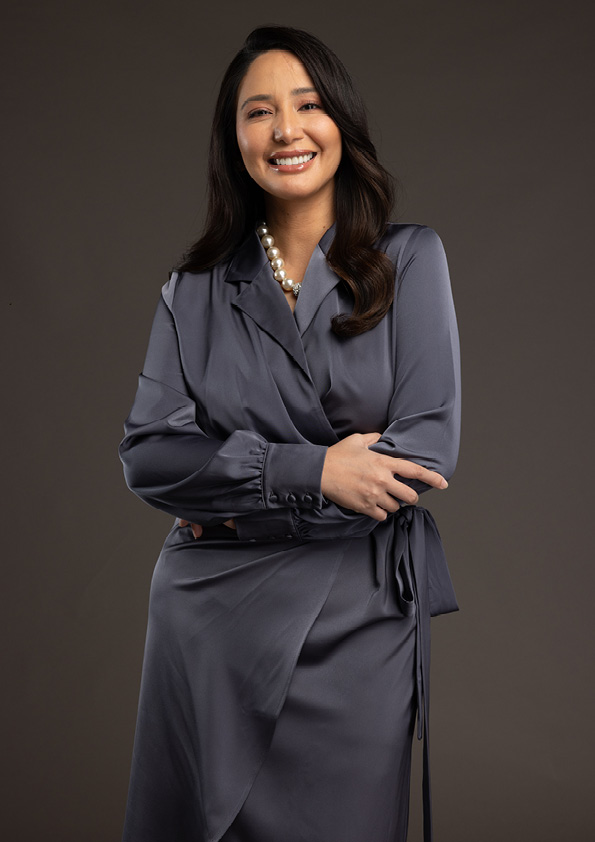 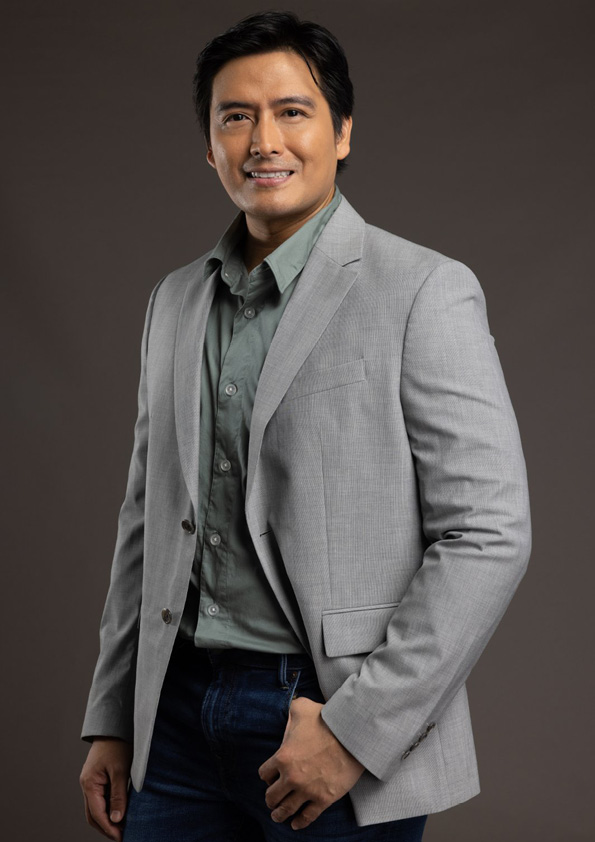 Kelvin Miranda, for his part, reiterates that now is the perfect time to give the viewers something unique with the out-of-the-box concept of the series. 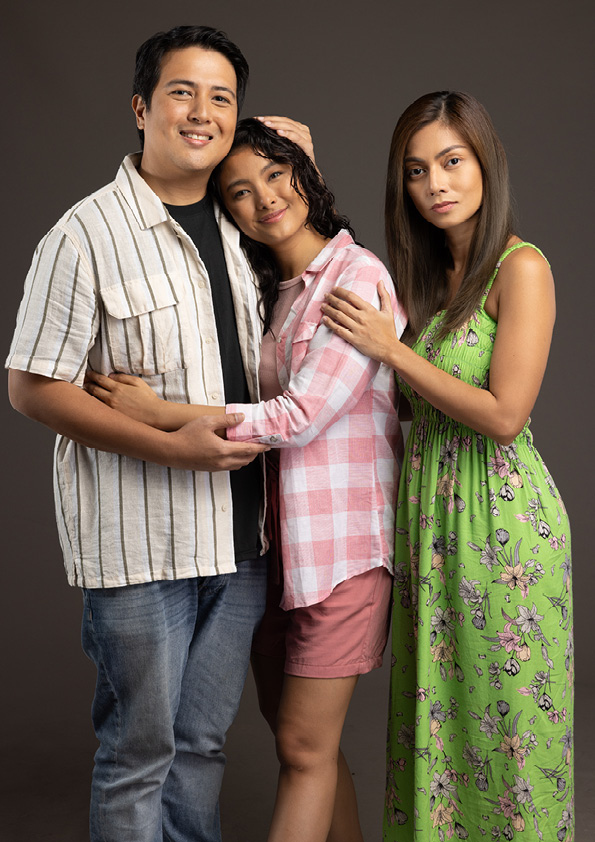 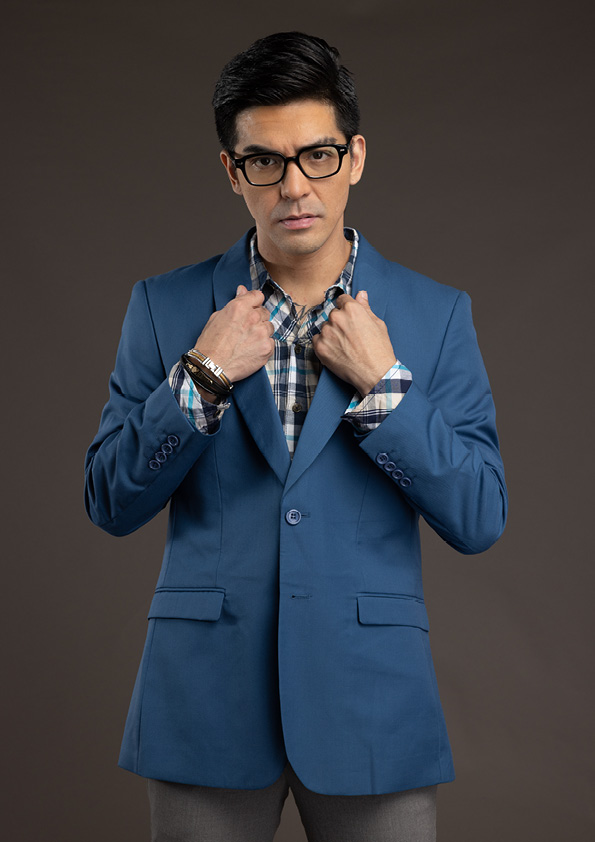 Meanwhile, Faith da Silva shares how her real-life friendship with Kate helped them to pull off the intense scenes in the show. 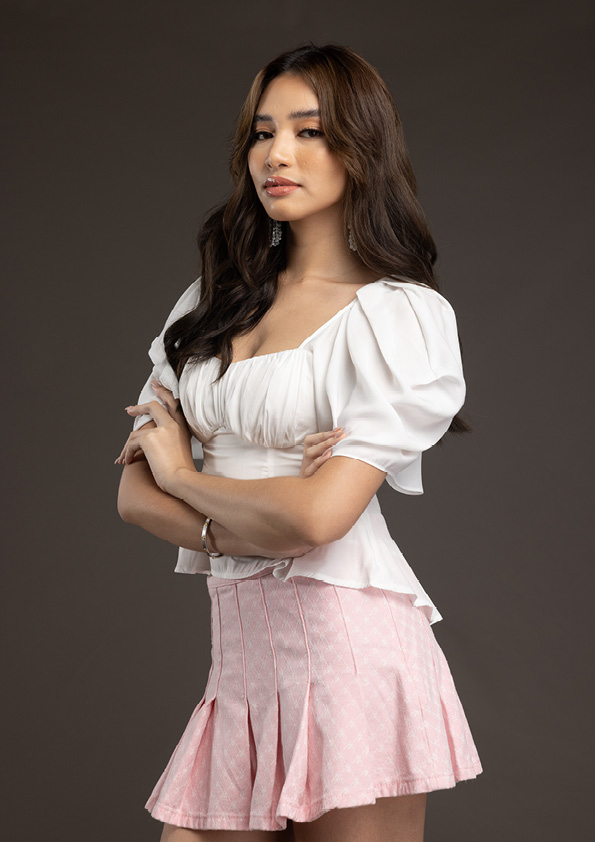 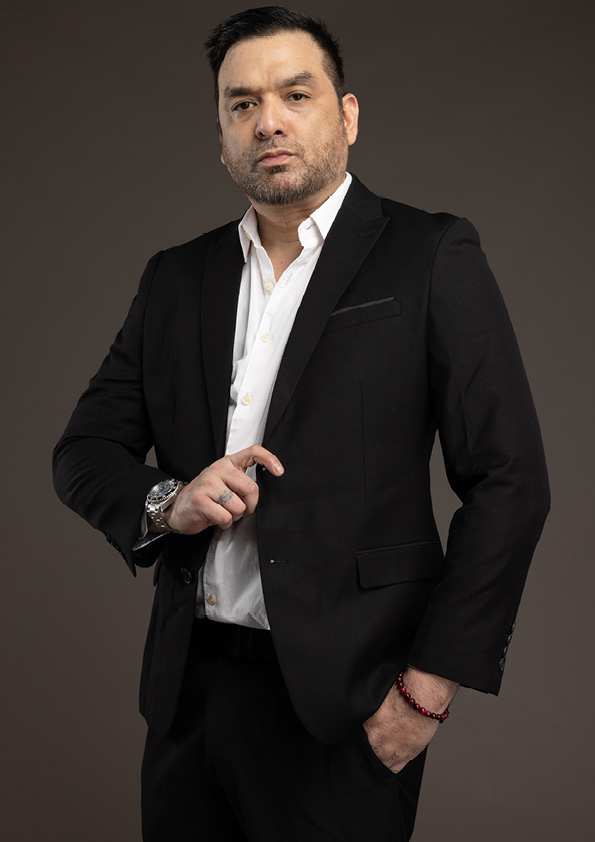 Katrina Halili, on the other hand, attests that this is by far her most dramatic role. 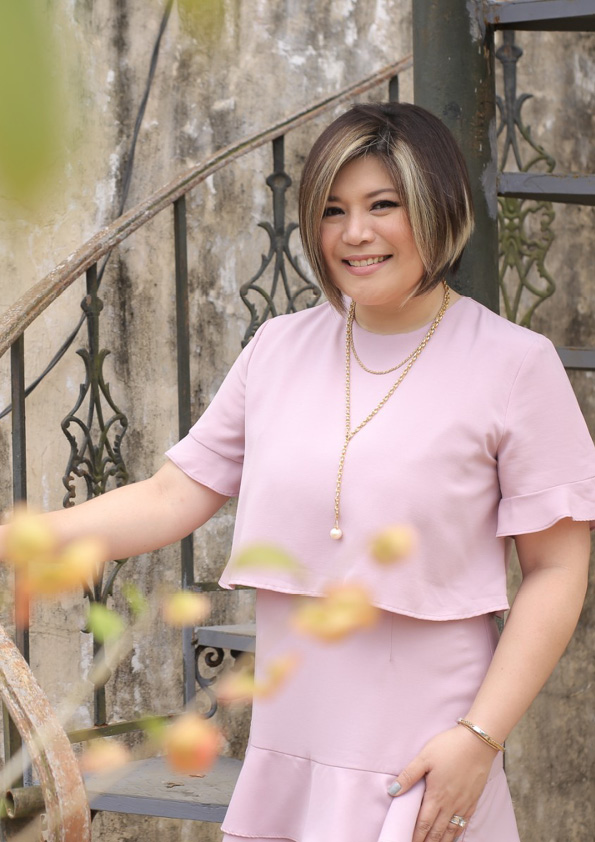 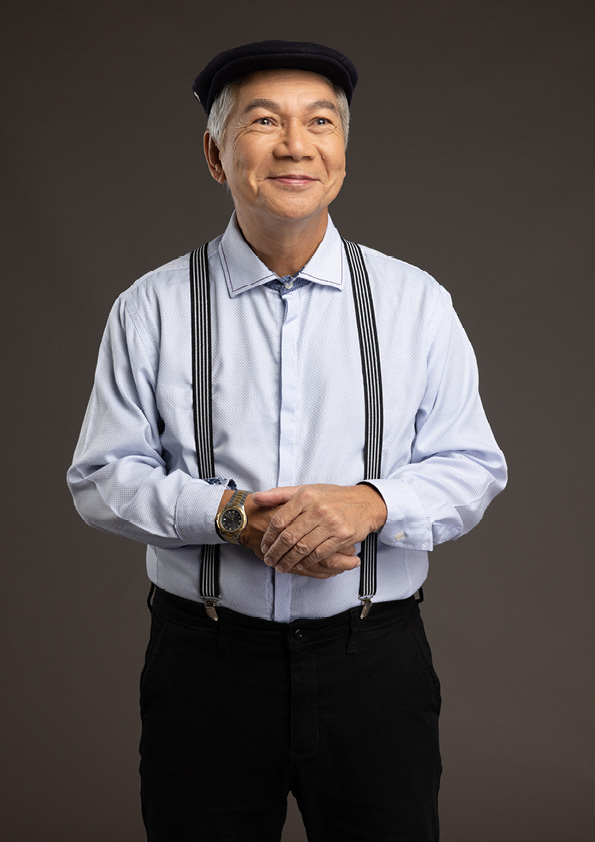 Mark Herras also teases the audience that his newest character is a bit mysterious and dark. 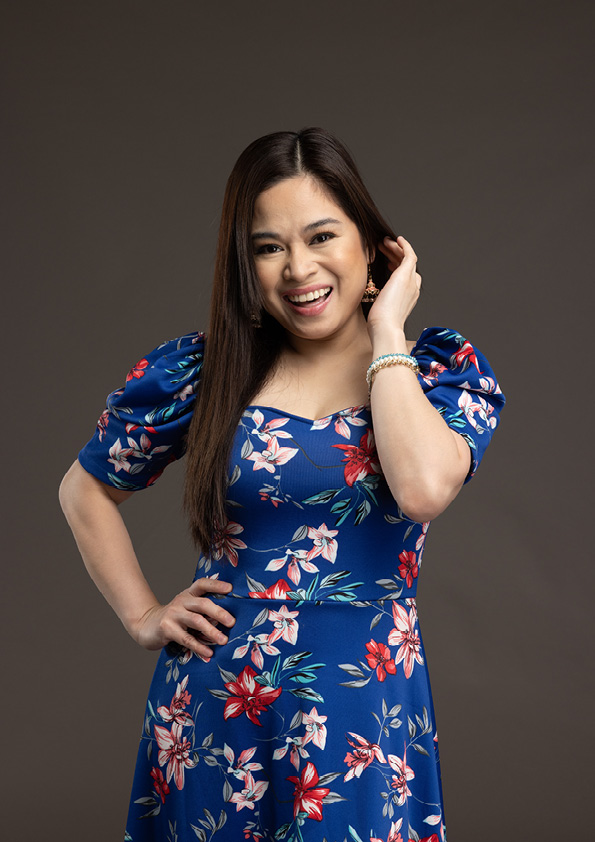 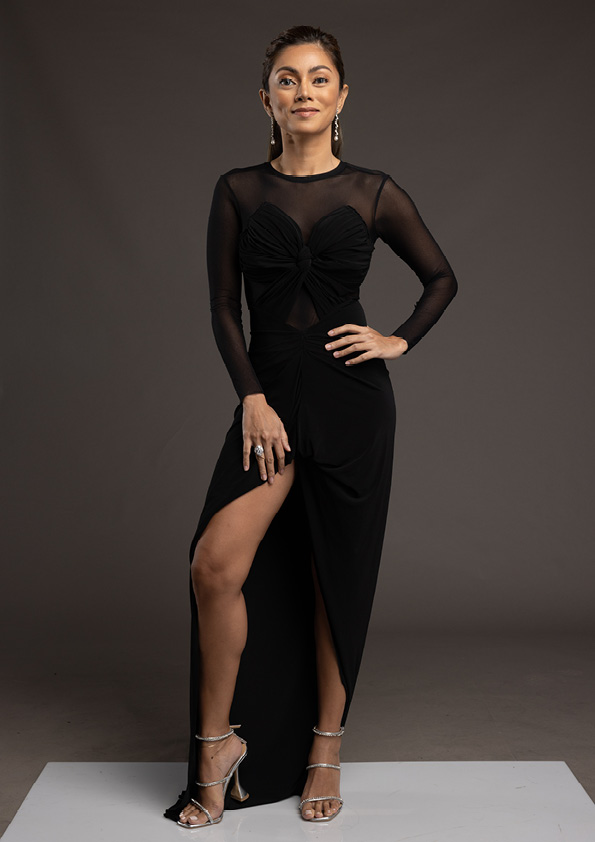 Adding spice to the program are the roles of Maricar De Mesa as Lorna, the cruel adoptive mother of Hope; Boboy Garovillo as Lolo Waldo, the funny and adoring grandfather of Bianca; Rere Madrid as Aica, the insecure daughter of Zach and Cara; Bernard Palanca as Lucas, the cunning and selfish assistant of Dr. Christian; Maybelyn Dela Cruz as Cara, Bianca’s best friend who will betray and cause her death because of jealousy; Biboy Ramirez as Jhong, the adoptive father of Hope who treats her like his own child; Issa Litton as Tamara, the wealthy mother of Ralph who is interested in human cloning; Jenny Gabriel as Trixie, the loyal best friend of Hope. 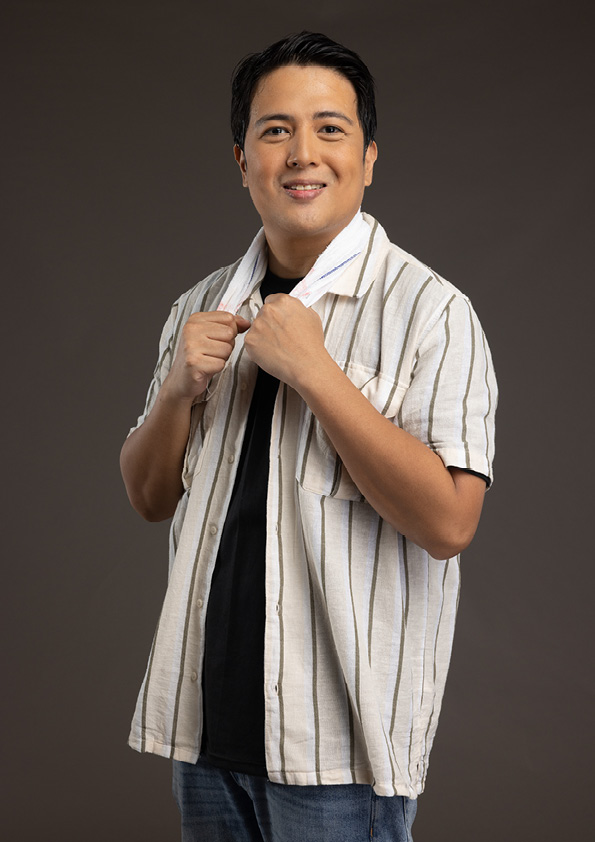 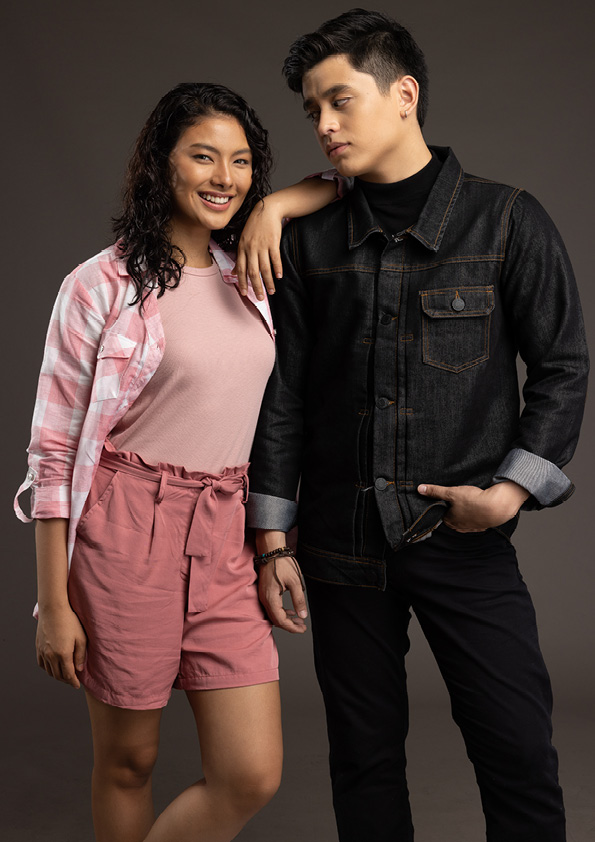 Completing the star-studded cast is the special participation of Alfred Vargas as Dr. Christian Sebastian, a scientist who is worldly-obsessed in his career but lacks affection for his family. 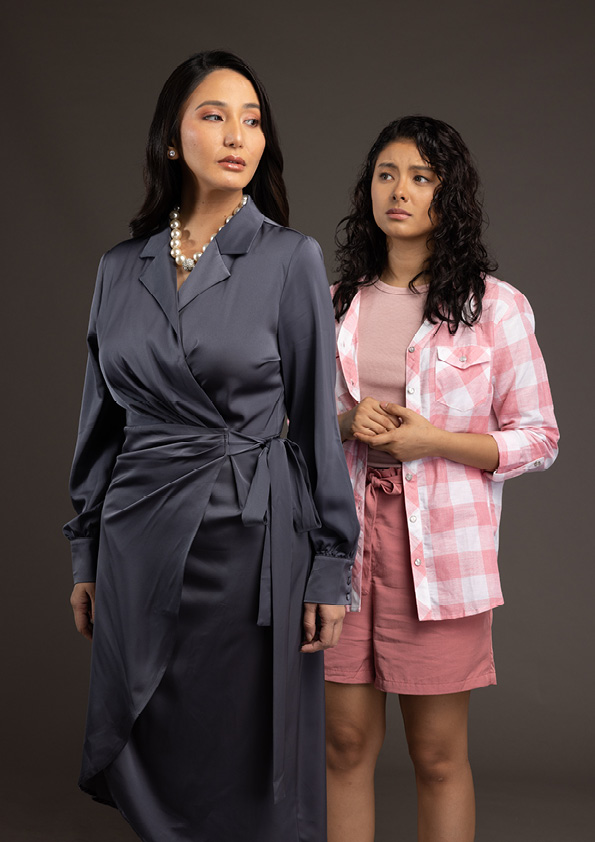 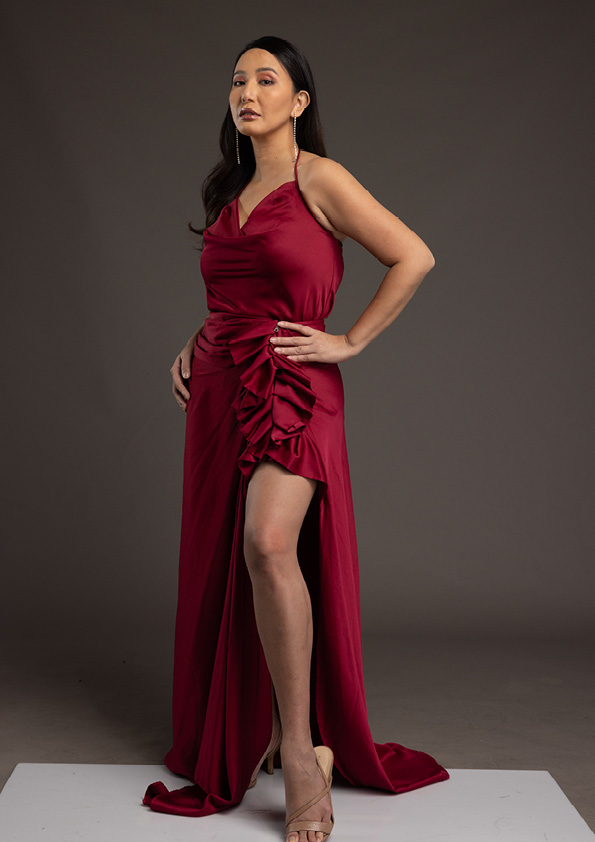 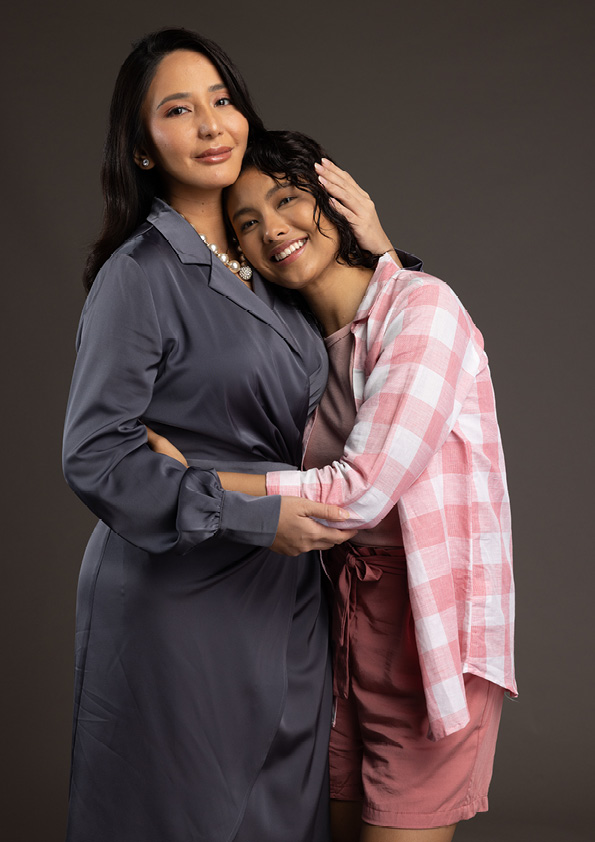 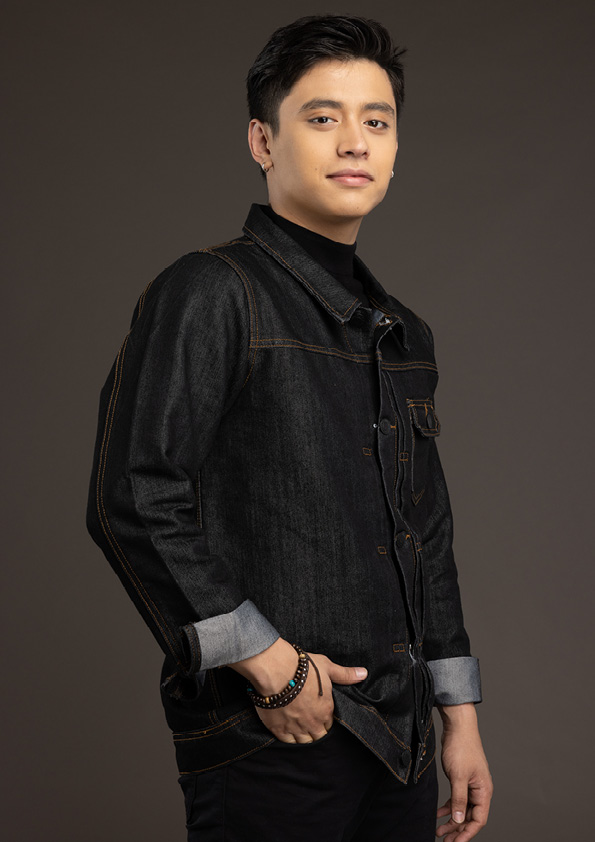 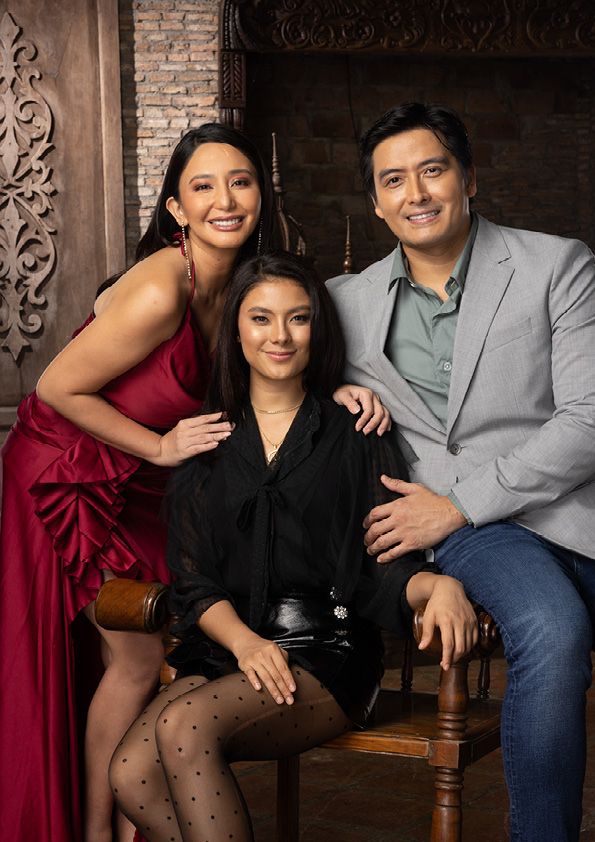 Catch the world premiere of Unica Hija this November 7 at 3:25 PM, Mondays to Fridays on GMA Afternoon Prime. 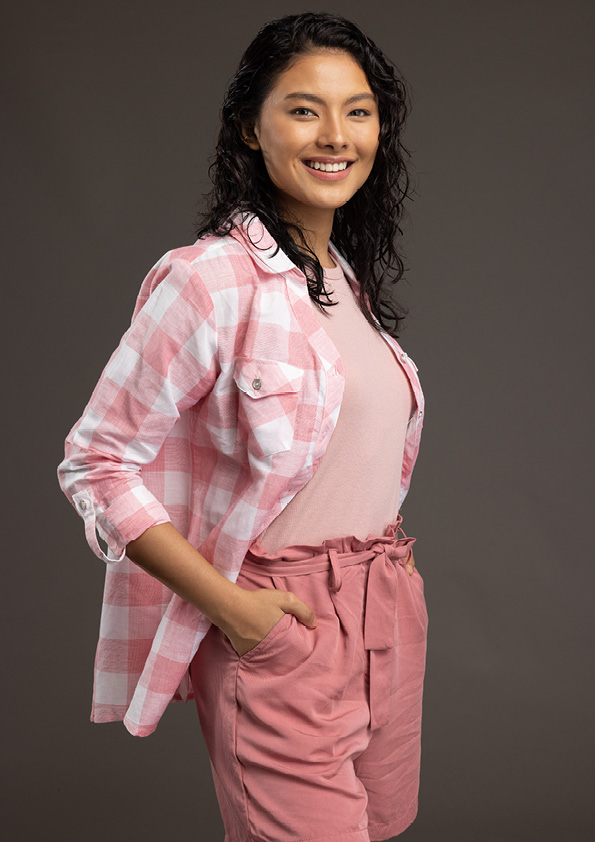 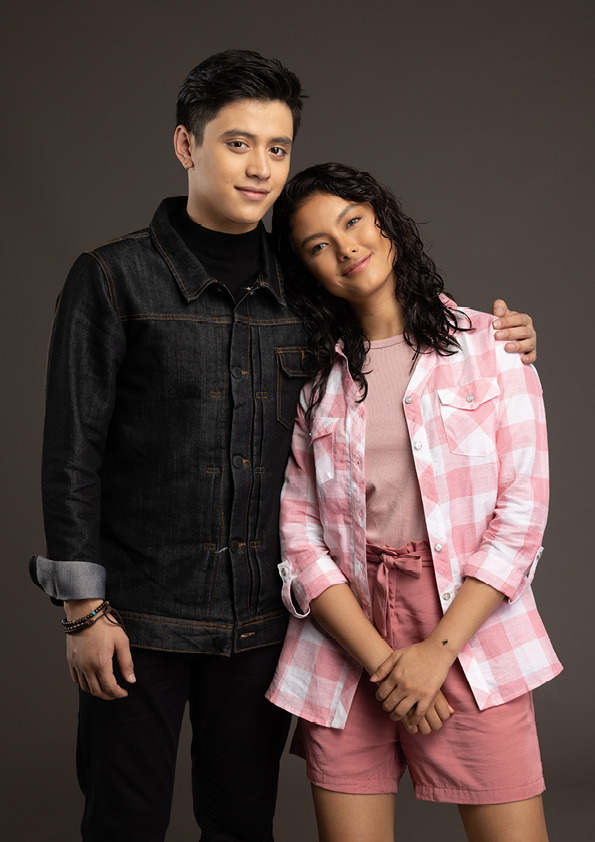