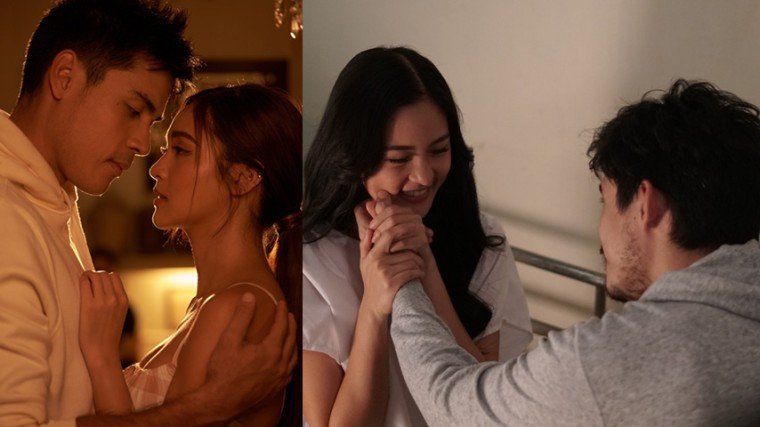 Lino’s (Xian Lim) dark past and personal struggles caught up with him and these become a hindrance to their relationship leaving Anna (Kim Chiu) puzzled and confused.

One of the country’s most popular love teams, Kim Chiu and Xian Lim, will make us feel both love and heartbreak in their much-awaited big screen comeback. And everyone is excited indeed to see the reel and real-life couple in their new romantic journey onscreen. 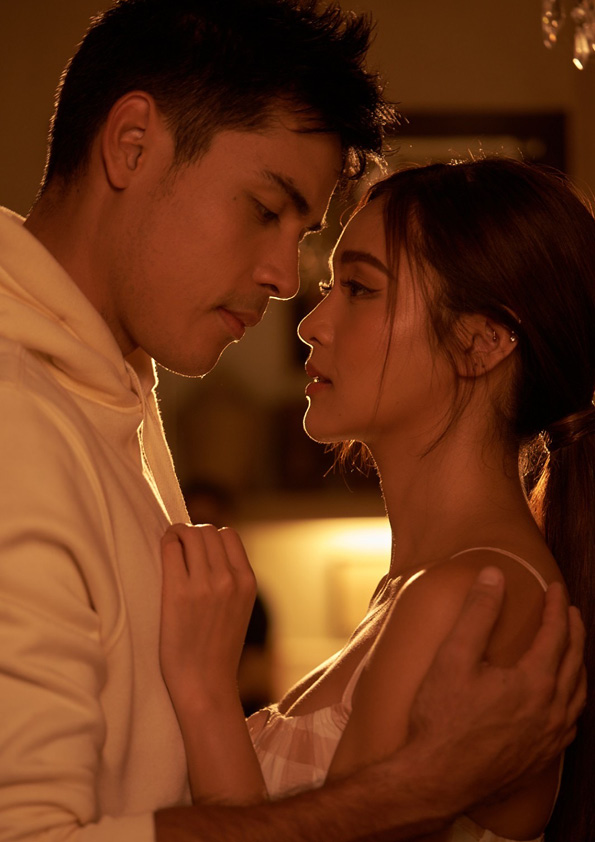 Always is the Philippine adaptation of a hit Korean romance drama that starred So Ji-Sub (Oh My Venus, Doctor Lawyer) and Han Hyo-Joo (Dong Yi, W). The movie—which had been adapted in several counties such as Turkey, India and Japan—is about two people who have been damaged by the cruelties of the world: one physically and the other emotionally. Their conditions gave them their respective outlook on life that are totally opposite. 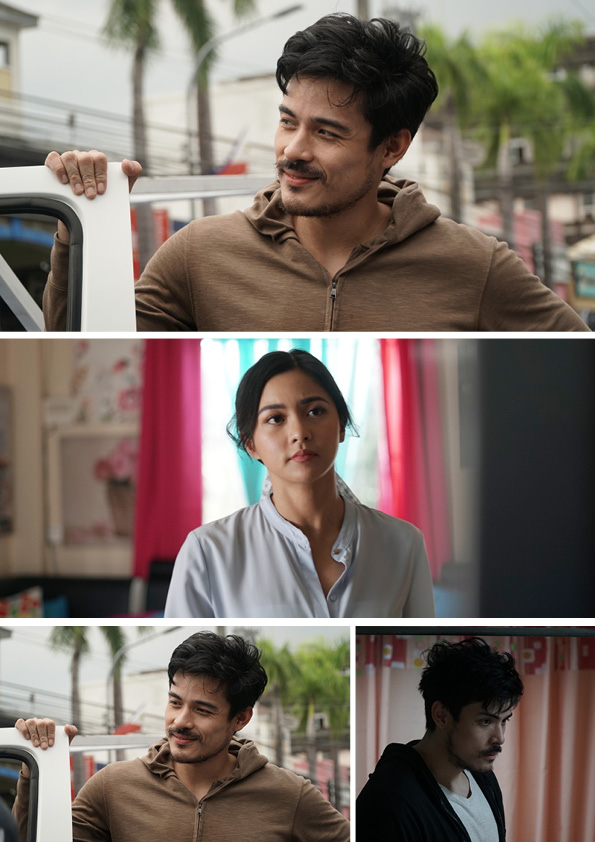 One fateful night brings them together as Anna (Kim Chiu), a blind woman, goes to her frequent parking booth to hang out with her pal Tang, only to find out that the booth has a new attendant in the form of a former boxer, the sad and mysterious Lino (Xian Lim). 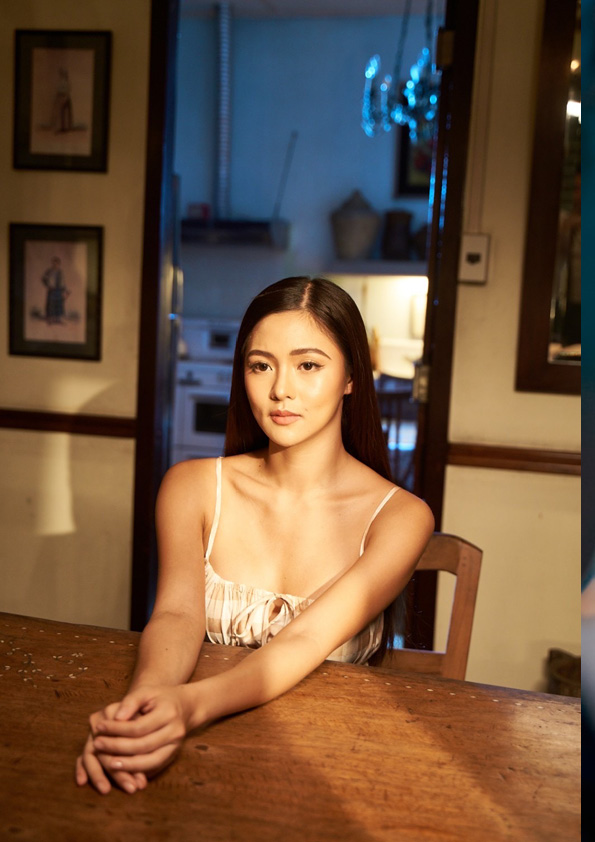 Despite Lino’s dismissive attitude, Anna stays and even goes back night after night to hang out at Lino’s parking booth. Through shared snacks and Anna’s warm presence, Lino’s walls begin to fall. He starts to open up and be at ease with Anna. And it’s a feeling he hasn’t felt in a long time. 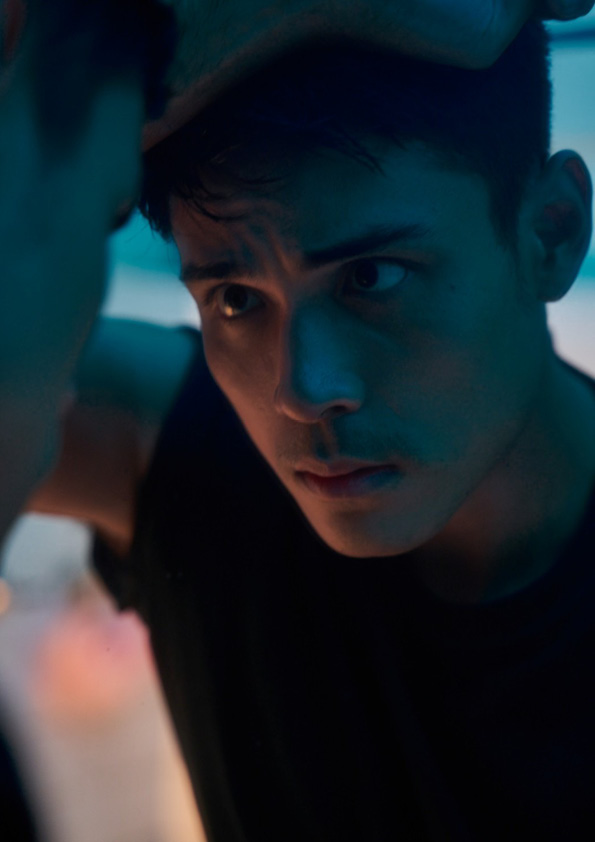 As each day passes, Lino becomes more protective and caring of Anna and she begins to cling to Lino. 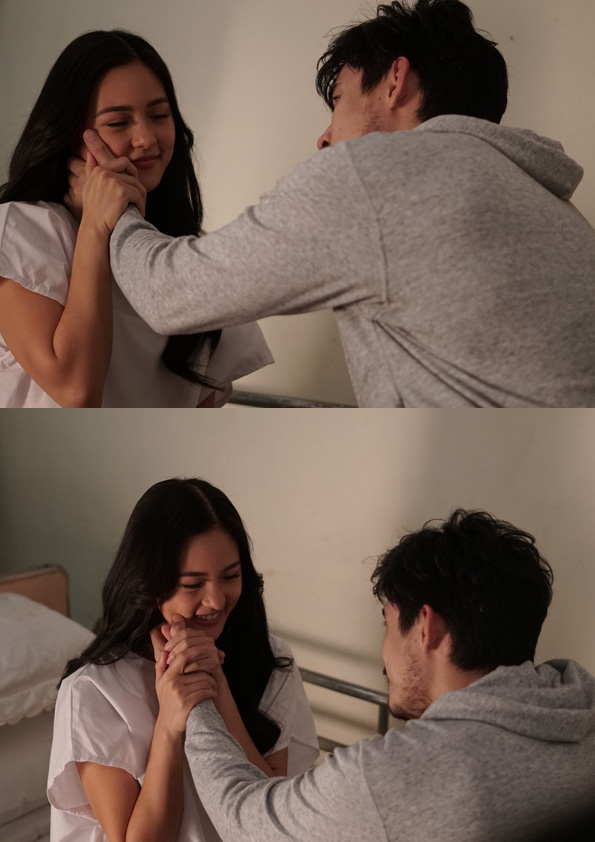 Thus, a romance blossoms. But Lino’s dark past and personal struggles caught up with him and these become a hindrance to their relationship leaving Anna puzzled and confused. 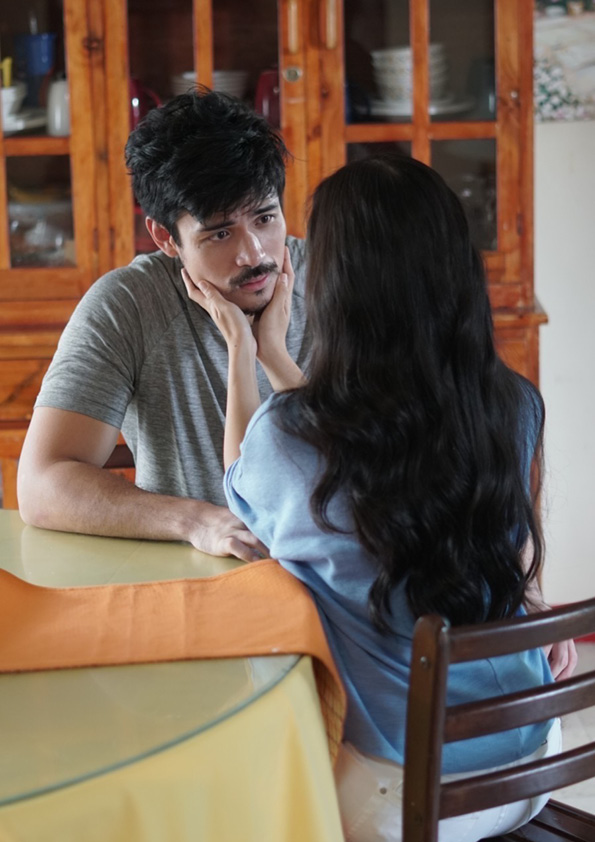 As Lino leaves, Anna wonders if they’ll ever meet again and become each other’s ALWAYS? 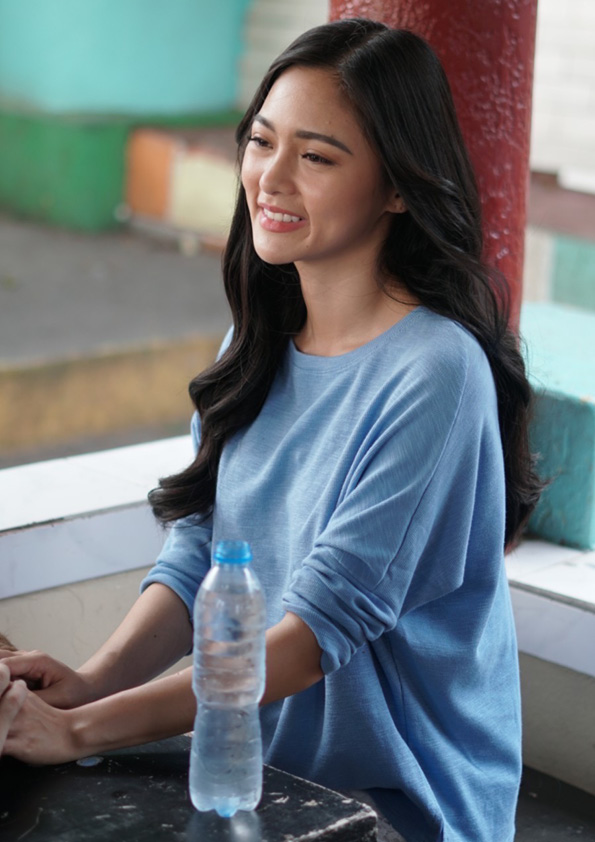 Kim and Xian expressed their excitement about working on this reunion project. 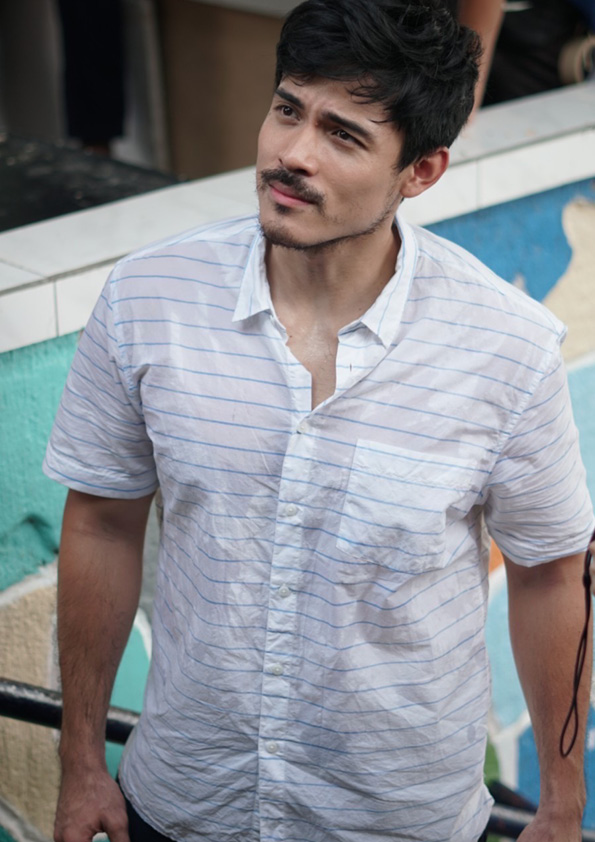 “I missed you [Kim Chiu]. After 8 years, we’re back on the big screen,” Xian hollered on Instagram. 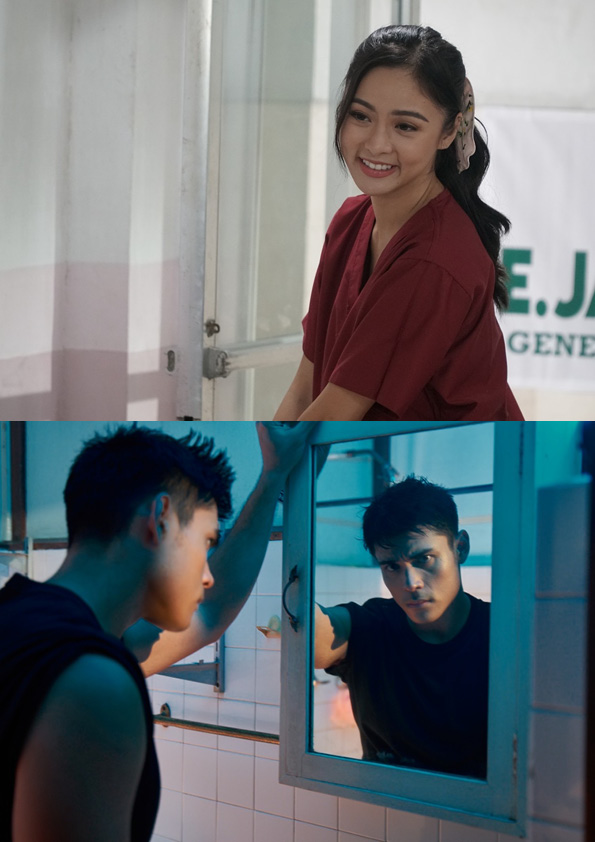 Kim also posted on her account and captioned it with: “Finally. Missed sharing the screen with you [Xian Lim].” 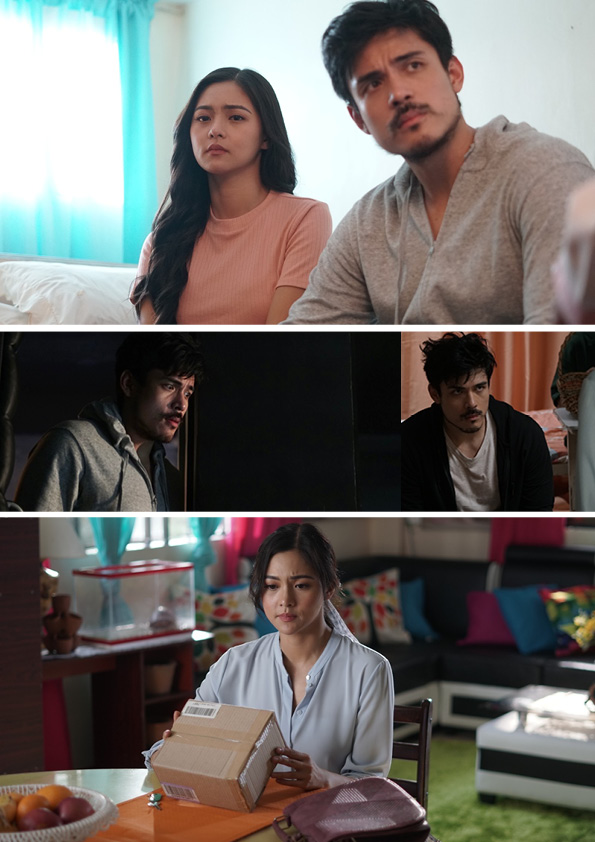 Though we still get kilig over their sweet posts on social media now and then, it has been a while since the couple worked on a project together. But now, the long wait is over as Kim and Xian are ready to share a one-of-a-kind story. 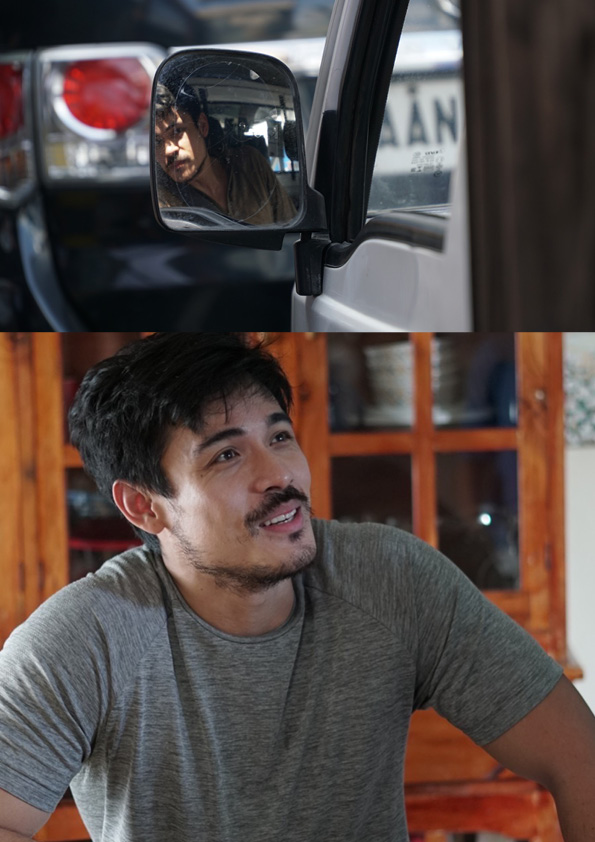 Always, which is adapted into screenplay by award-winning writer, Mel Mendoza-Del Rosario, is directed by seasoned director, Dado C. Lumibao. 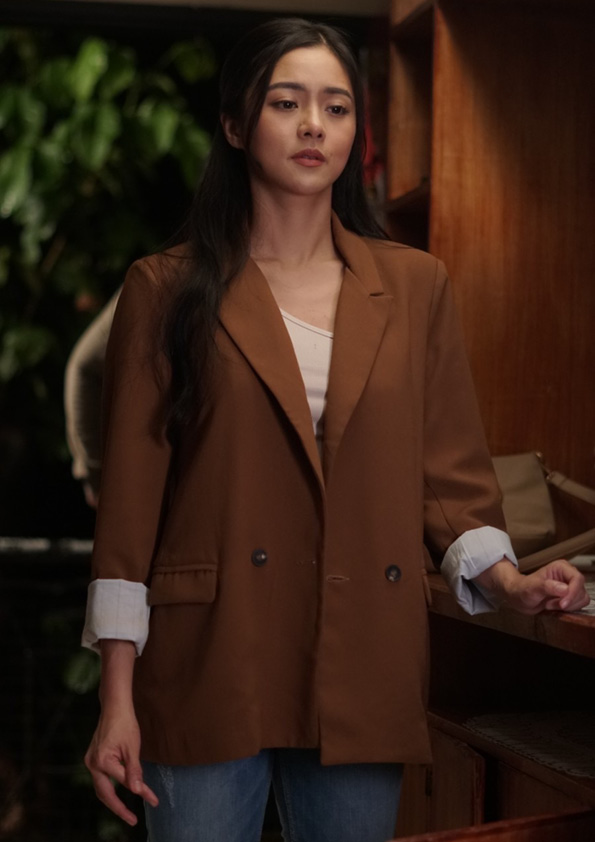 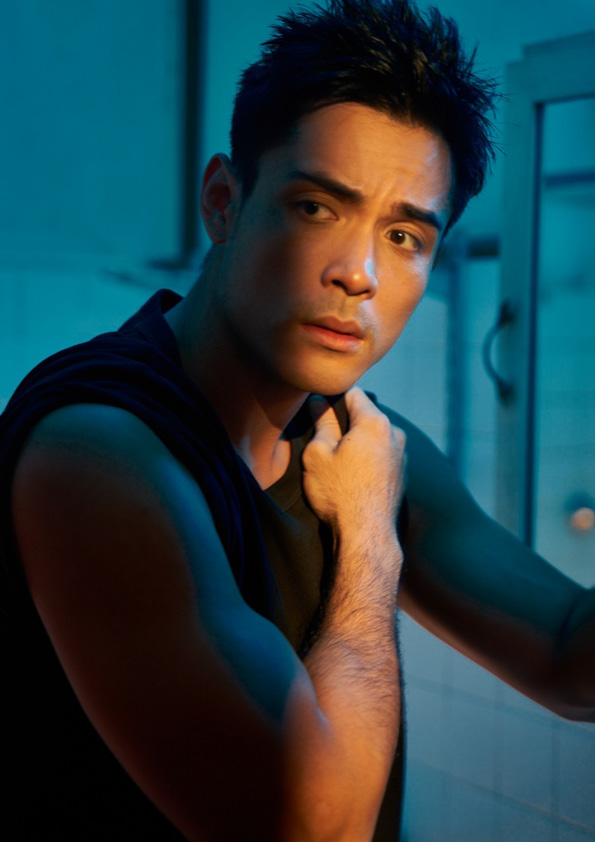 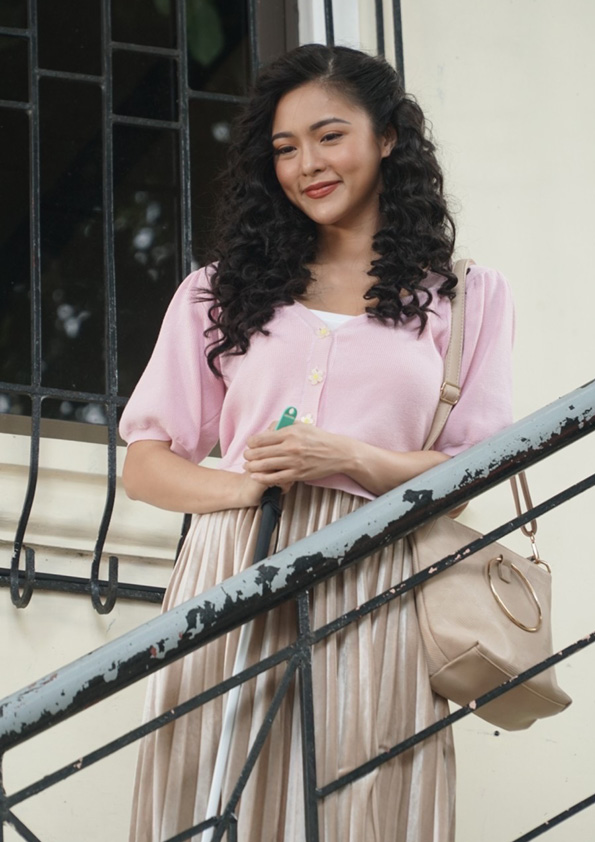 See you at the movies!