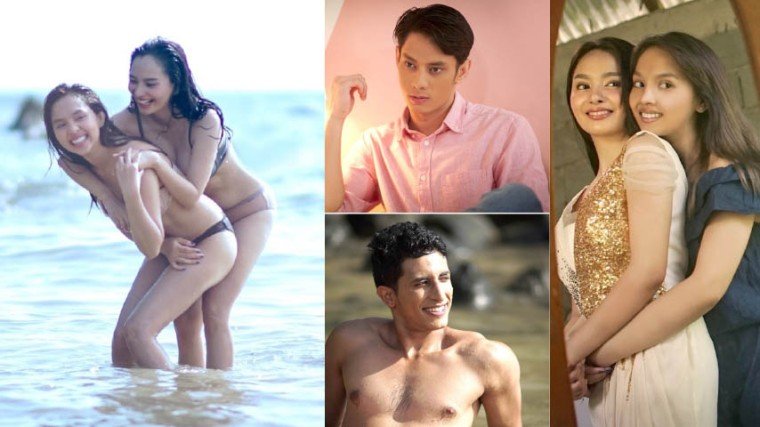 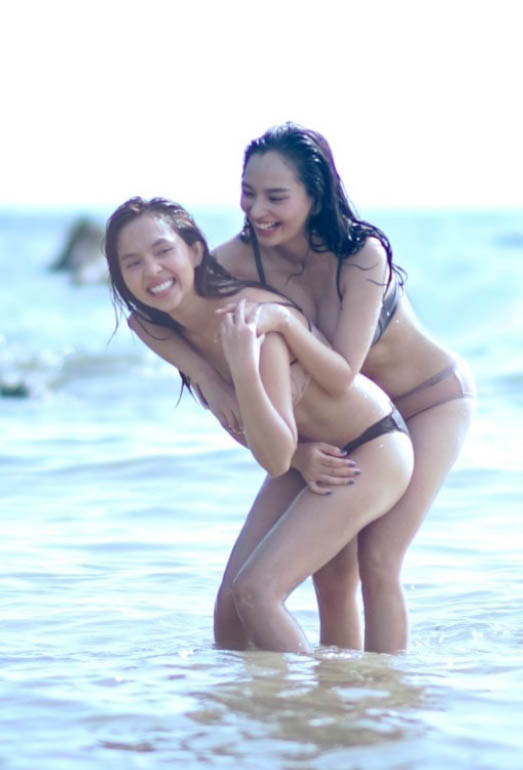 If you could have one more night of forbidden moments with that one person from your past, will you risk everything just to have that burning moment of pleasure you’ve been dreaming of?

Internationally-acclaimed director Brillante Mendoza tells us the story of four lost souls who connected through love, friendship, and lust. PALITAN is an upcoming GL (Girls Love), sexy-thriller movie premiering on Vivamax this December 10. 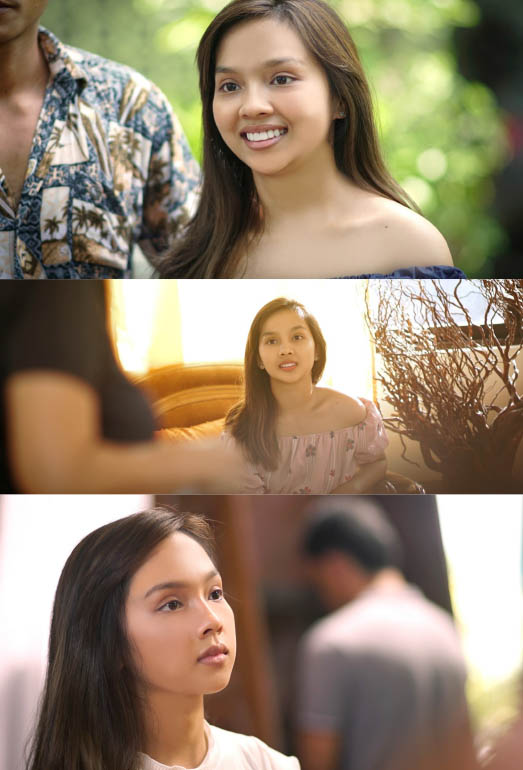 This is an explosive story about Jen (Cara Gonzales), an openly bisexual woman, and her partner James (Luis Hontiveros), who is battling some serious mental health issues. Together they are a dysfunctional couple, but somehow they make things work. To free themselves from the boredom and stress of the pandemic, the couple decides to visit Jen’s hometown. There, in that almost idyllic setting, a monster from the past is aroused from its slumber - the love of Jen’s life, Marie (Jela Cuenca), who is now marrying their friend, Al (Rash Flores). 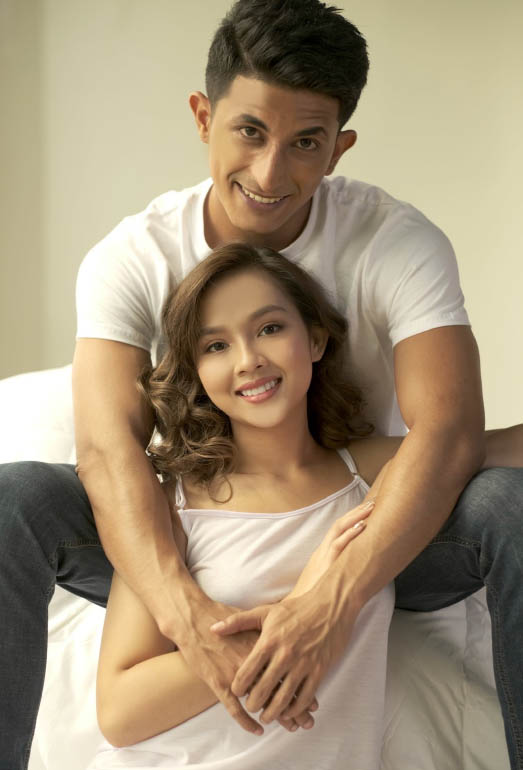 Trying to reconnect, Jen and Marie reunite, which readily turns into a wild and steamy night of foursome among Jen, James, Marie, and Al. Driven by passion and fueled by unspoken desires the night rages on consuming everything in its path. 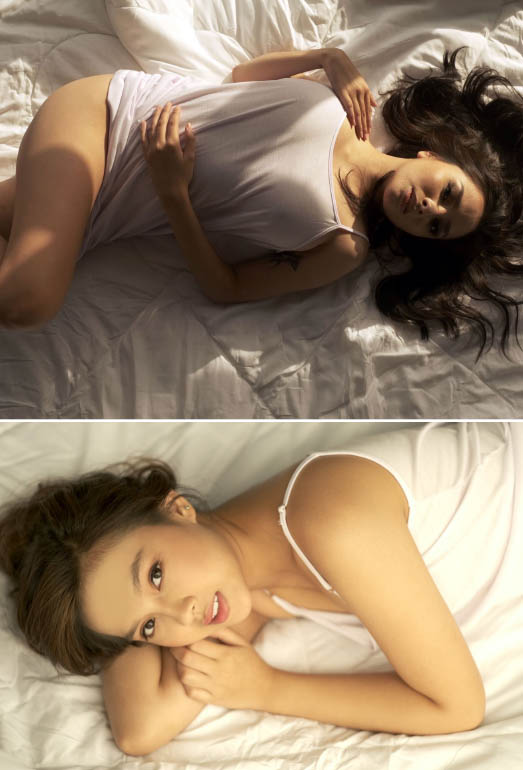 More than the passionate lovemaking and sexy scenes, PALITAN also has its share of some profound realizations about life - from embracing one’s identity, learning how to ask for help while battling your demons, confronting your oppressors, and standing firm with your life choices. 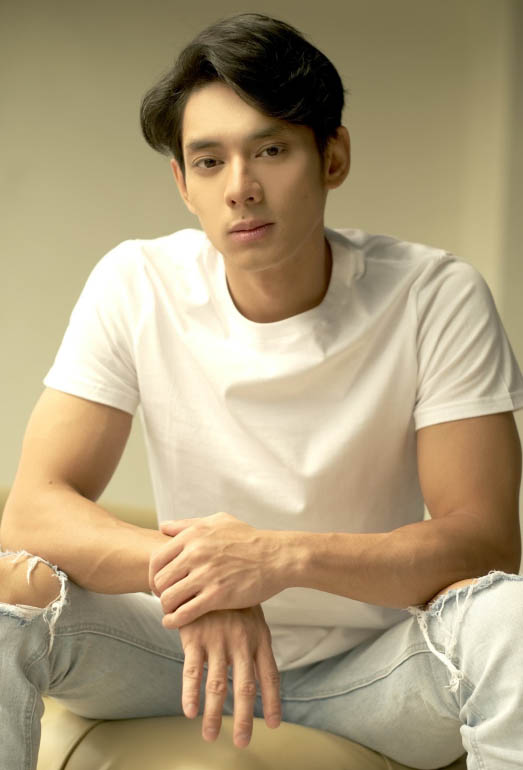 PALITAN features four of the next breed of promising lead stars and hottest bunch of actors today—Cara Gonzales, Luis Hontiveros, Jela Cuenca, and Rash Flores. These four lead stars have proven that they are more than just their drop-dead gorgeous physique and perfectly chiseled faces - they have surprised everyone that beyond the looks lies the hooks that can handle heavy, and intense acting scenes. 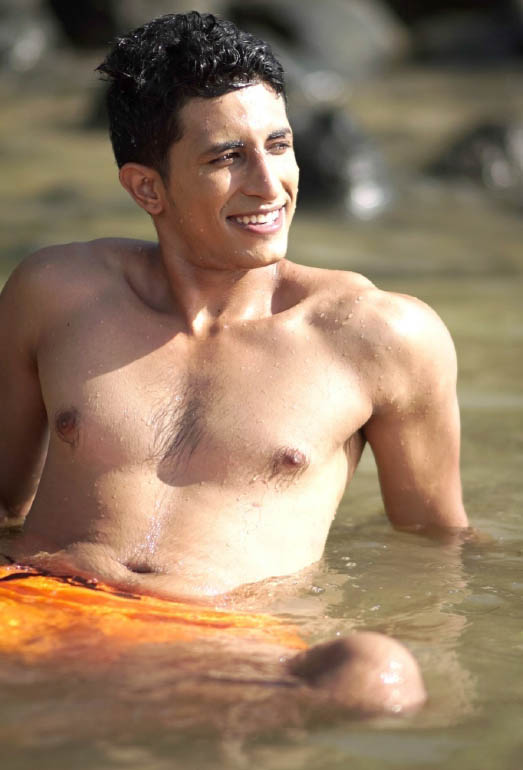 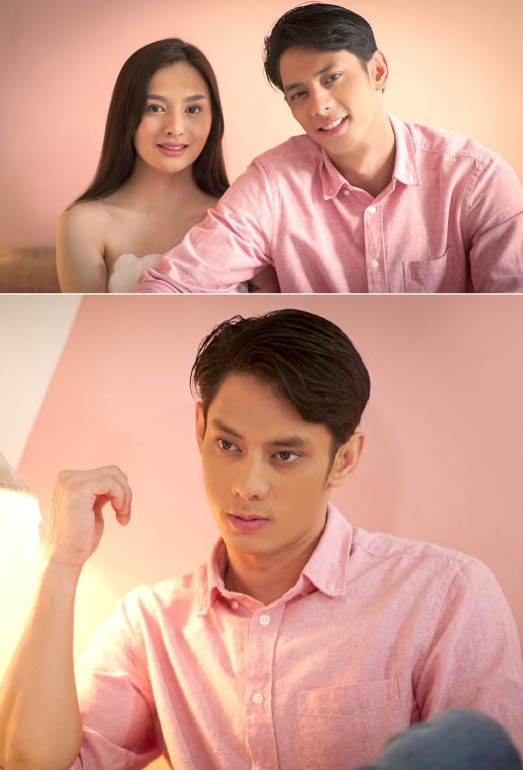 It has been a long time wish of Mendoza and Viva Communications Incorporated chairman and CEO, Vic Del Rosario to join forces for a film, and PALITAN is just one of the many projects lined up for this formidable and exciting collaboration. Mendoza even expressed his and Boss Vic’s excitement in creating films together. In one of his interviews Mendoza shares this vignette, “Whenever I see Boss Vic abroad, sa mga festival, sabi niya, ‘Kailan tayo gagawa?’… sabi ko malapit na Boss, malapit na.” 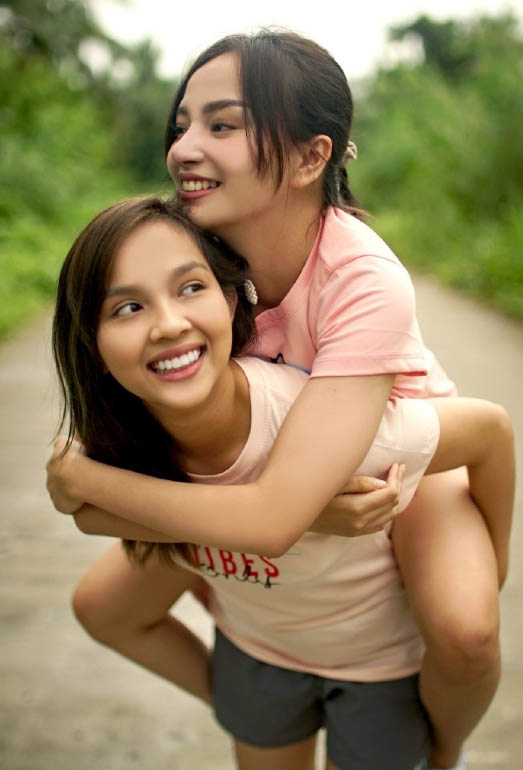 And now, finally we can truly say the heat will SOON be on. Watch as four people play the games people play when they are consumed by passion in this tricky affair as PALITAN premieres on Vivamax this December 10, 2021. 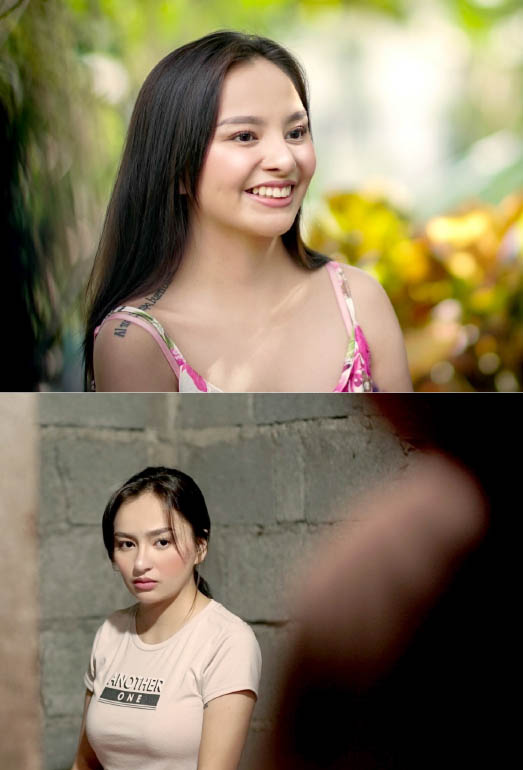 Go to web.vivamax.net or download the app and subscribe via Google Play Store, Huawei App Gallery and App Store.

Watch all you can on Vivamax for only P149/month and P399 for 3 months for bigger savings. 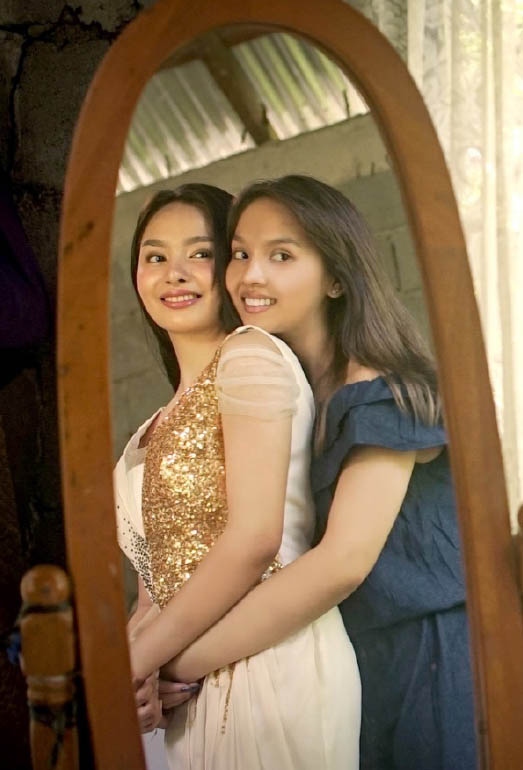 PALITAN is also streaming on Vivamax Middle East! To our dear fellow Pinoys in UAE, Saudi Arabia, Kuwait, Oman, Bahrain, and Qatar, watch all you can for only AED35/month.  In Europe, Vivamax can be streamed for only 8 GBP/month.