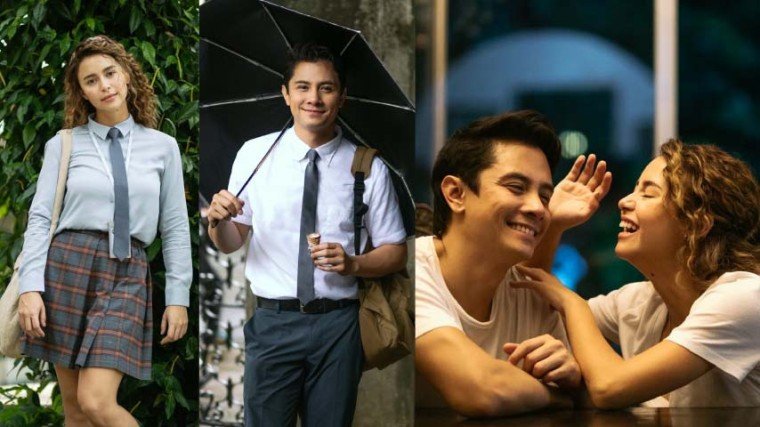 More Than Blue is a story of K (JC Santos) and Cream (Yassi), both orphans, who shared home without any romantic ties. 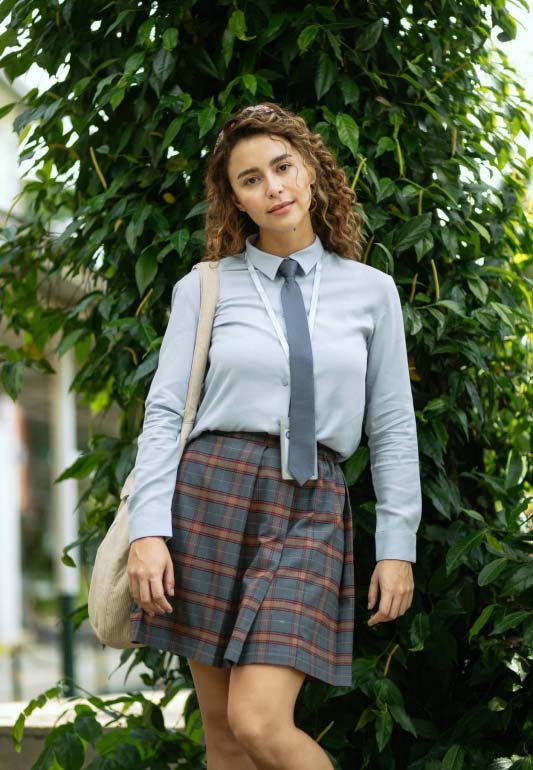 From Nuel C. Naval, director of the Pinoy adaptation of the Korean dramedy blockbuster Miracle in Cell No. 7, comes another Philippine remake of a Korean heart-wrenching romantic drama film, More Than Blue, which stars versatile actress Yassi Pressman and award-winning actor JC Santos. 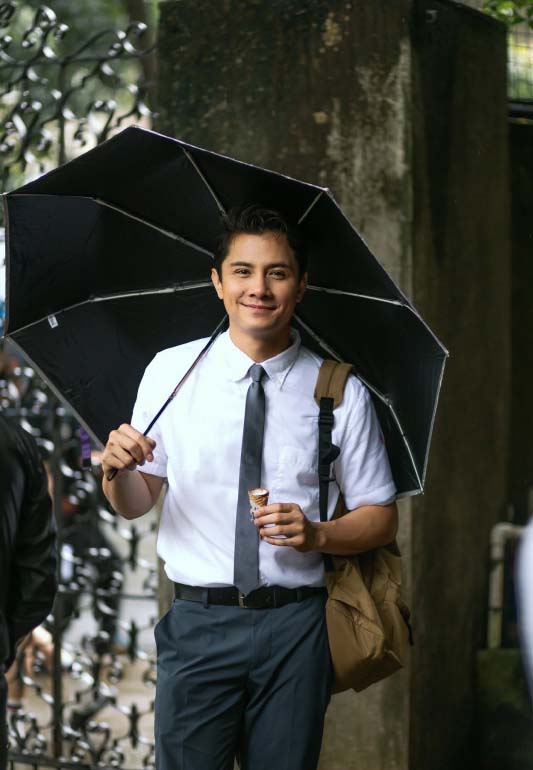 More Than Blue is a story of K (JC Santos) and Cream (Yassi), both orphans, who shared home without any romantic ties. K was abandoned by his mother when his father died of cancer, while Cream lost her entire family in a car accident. But when K discovers that he is dying due to cancer, he secretly keeps it from Cream and pushes her to marry someone kind and healthy. 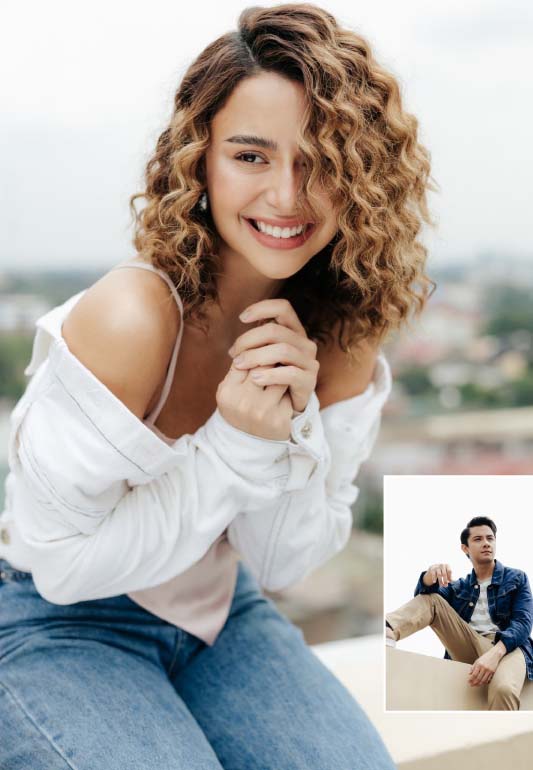 Eventually, Cream meets John Louis (Diego Loyzaga), an affluent dentist, with whom she announces that she has fallen in love. It breaks K’s heart, but at the same time, it makes him feel relieved knowing that Cream will not be left alone. 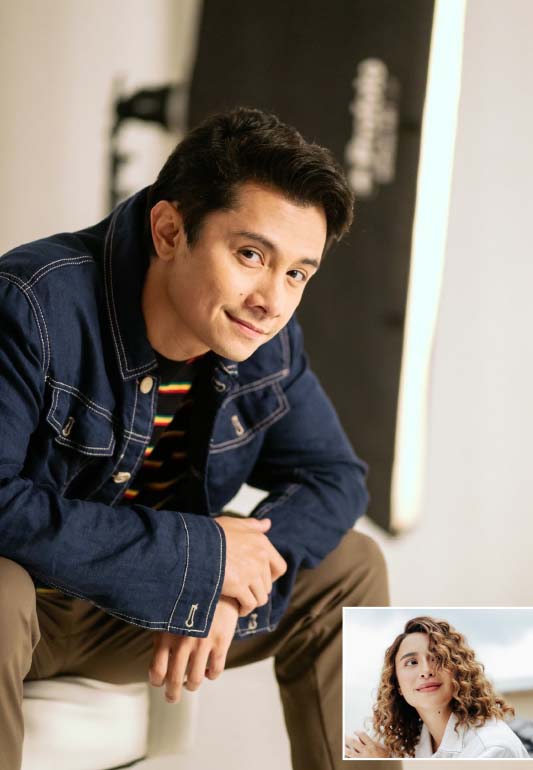 True love goes with sacrifice for the sake of the person that is loved. But in the case of K and Cream, will it suffice to make the person feel all the more loved? 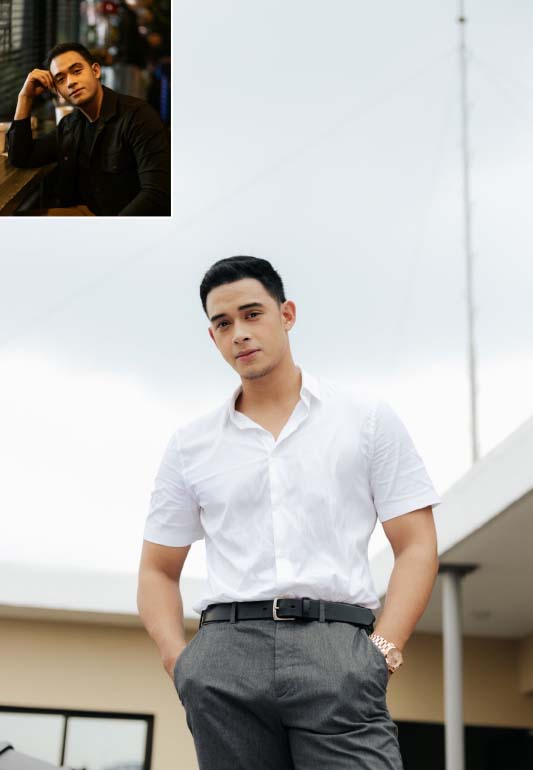 Yassi has expressed her excitement to do the film. And although she has both Korean and Taiwanese versions as references, she opted to create her own organic version of Cream. 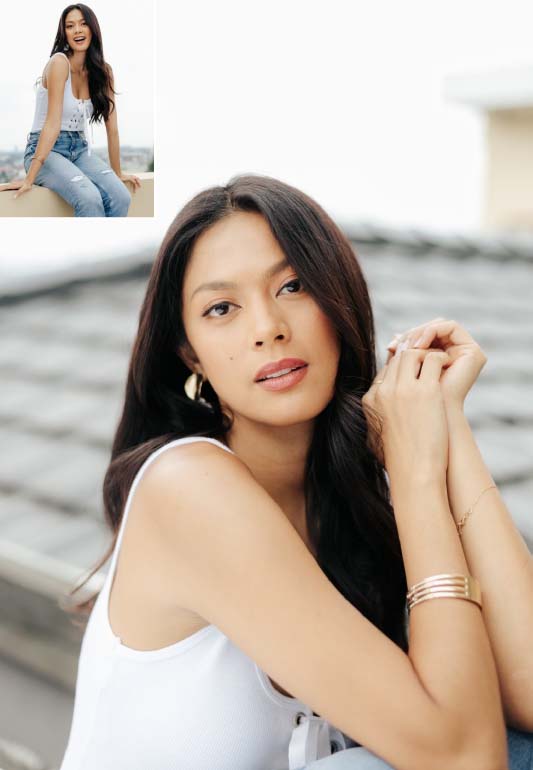 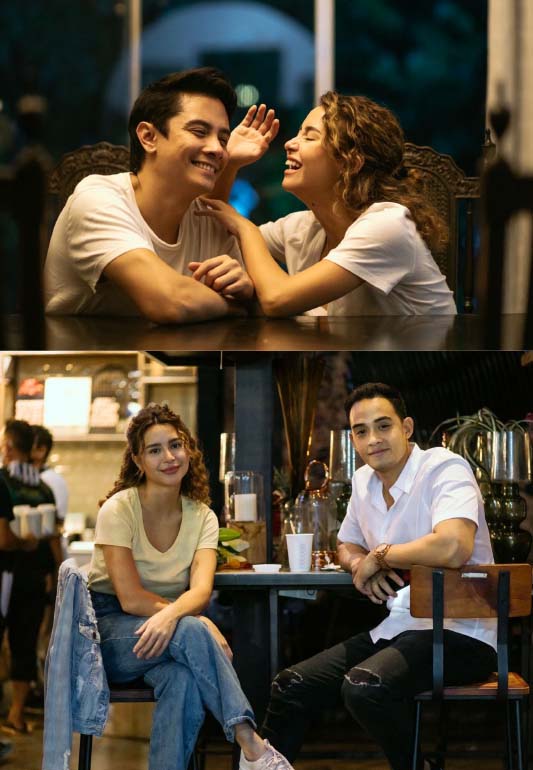 More Than Blue, a South Korean drama classic released in 2009 was adapted in Taiwan in 2018. It was widely received there, becoming Taiwan’s highest-grossing domestic film that year, with over $300 Million gross. 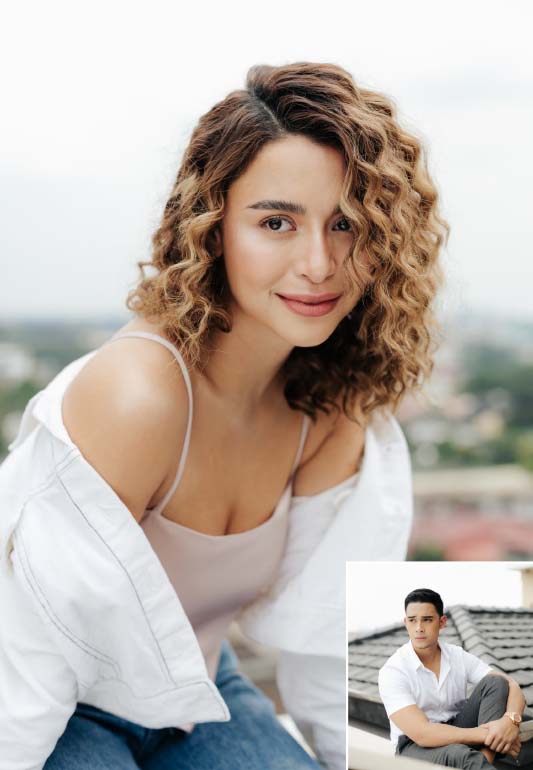 The remake also accepted warm response during the 23rd Busan International Film Festival. It became a worldwide phenomenon with blockbuster screenings in East Asian countries including China, Hong Kong, Malaysia, and Singapore; and was recorded as the highest-grossing Taiwanese film in those countries. 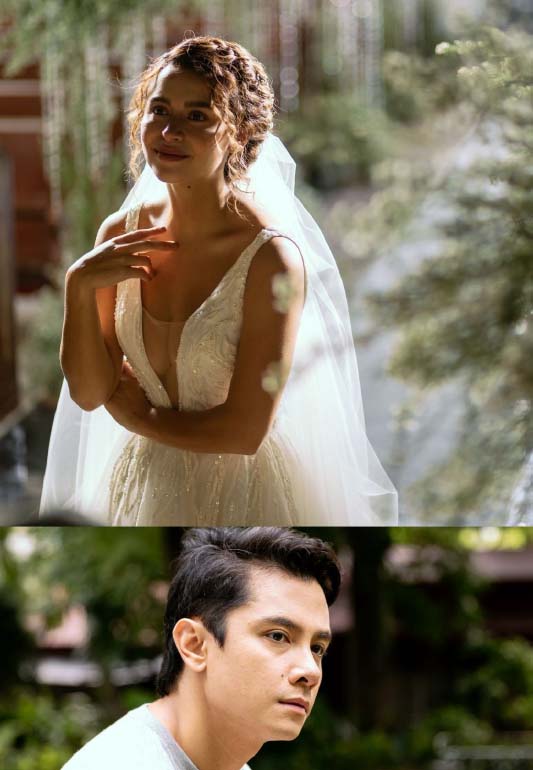 Stream the Philippine adaptation of More Than Blue on Vivamax, which is available online at web.vivamax.net. 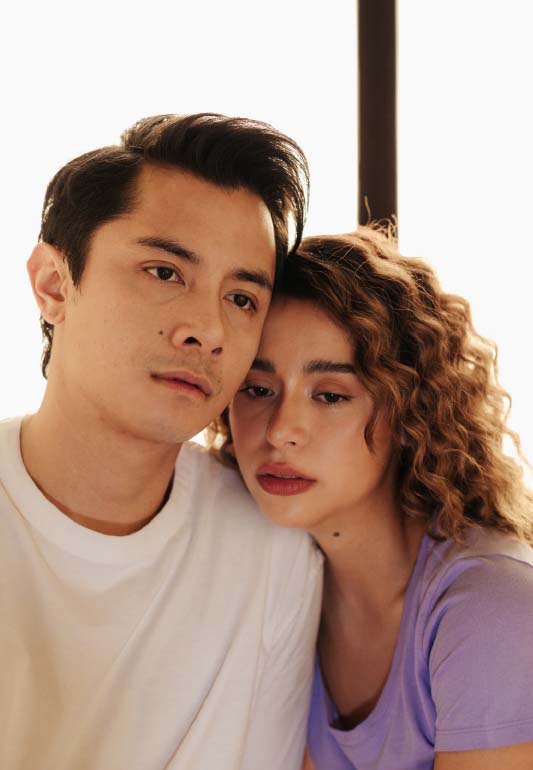 You can also download the app and subscribe via Google Play Store and App Store. Watch all you can on Vivamax for only P149/month and P399 for 3 months for bigger savings. 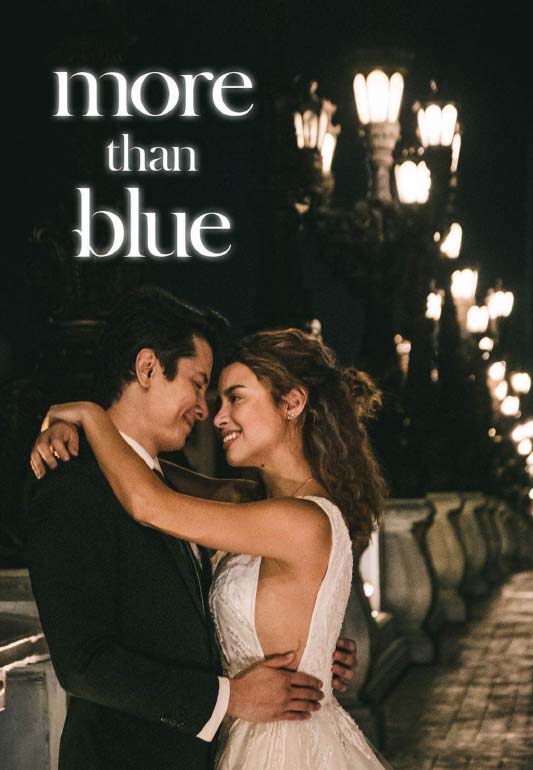