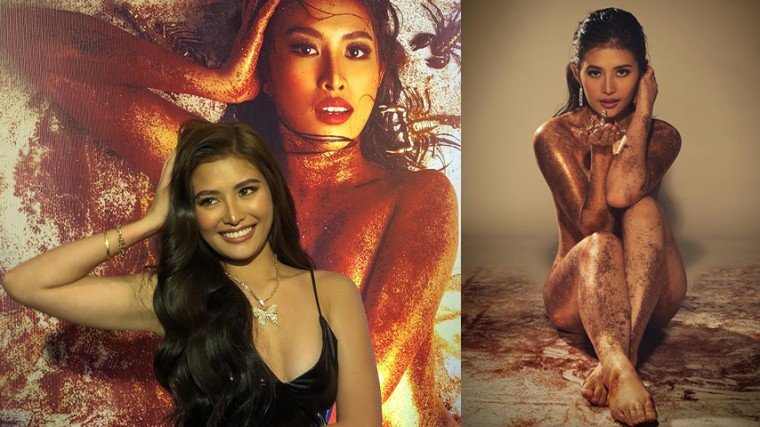 A desirable woman, Pinay (played by Christine Bermas), makes a young man’s greatest fantasies and wildest desires finally come true and gives him the greatest pleasure of his life.

The most famous erotica franchise, Peque Gallaga’s Scorpio Nights, will have its modern retelling this 2022. 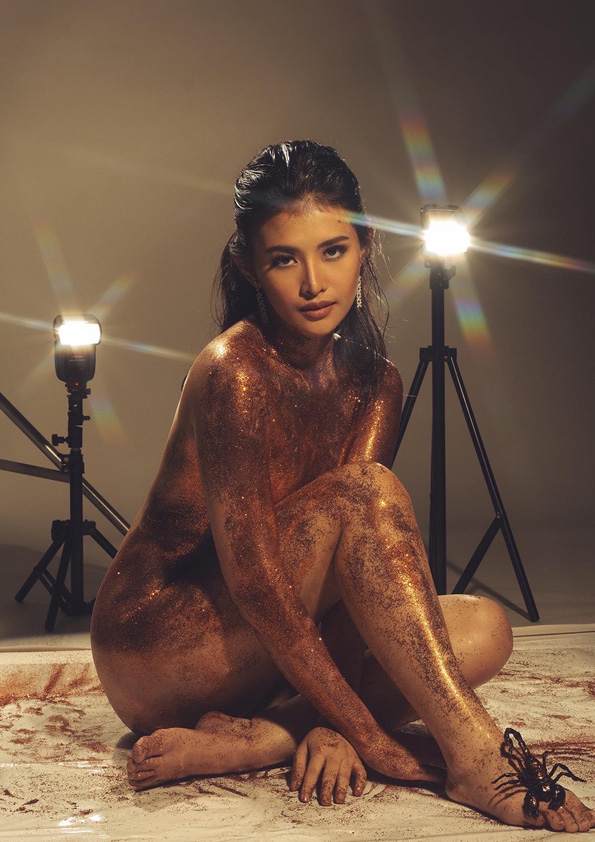 A Vivamax Original Movie, Scorpio Nights 3 is an erotic-thriller that follows the story of Matt (gold Aceron), an engineering student living in an old apartment building just above the unit of his new neighbors, live-in partners Pinay (Christine Bermas), a cam girl, and Drake (Mark Anthony Fernandez), a Fiscal’s bodyguard. 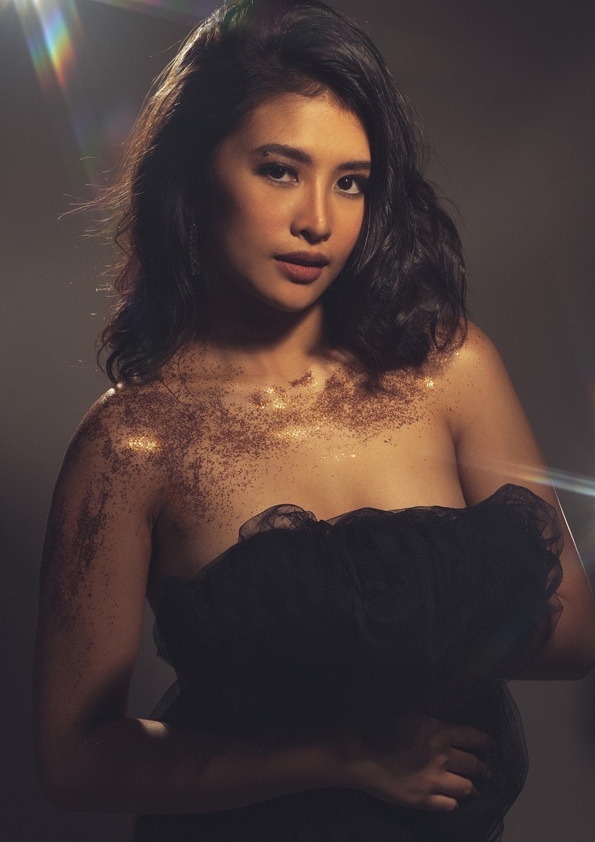 Matt secretly fantasizes over Pinay and constantly peeps through the hole on his floorboard whenever Pinay would make love to Mark or tease her clients online as a cam girl. Unknown to Matt, Pinay knows about his actions and would purposely seduce him. The two eventually make love, hoping not to get caught by Pinay’s dominant and violent boyfriend. 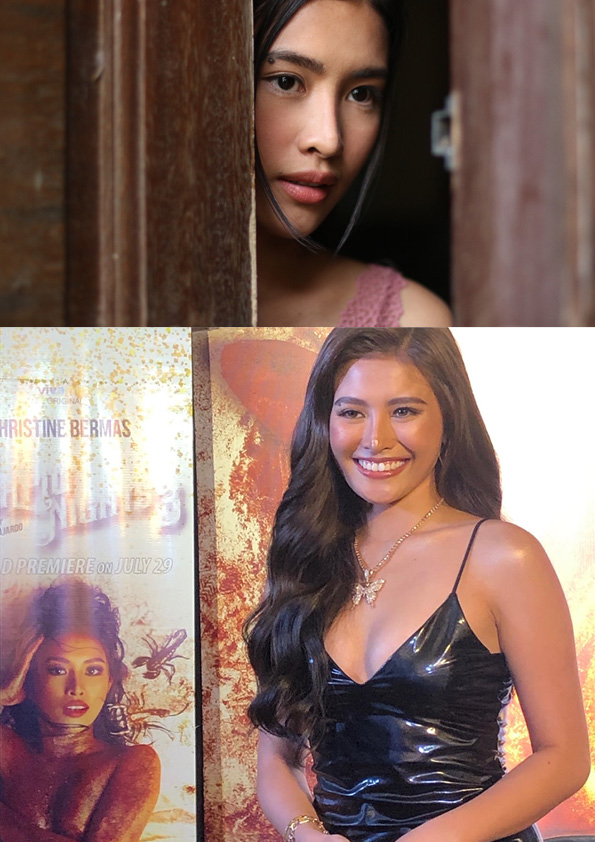 Peque Gallaga’s Scorpio Nights 3 is based on the 1985 movie of the same name starring Daniel Fernando and Anna Marie Gutierrez from legendary Filipino director - Peque Gallaga. The film also had a sequel in 1999 that starred Joyce Jimenez and Albert Martinez.

Christine Bermas both felt excited and pressured as the film’s lead star knowing she has some big shoes to fill for the modern retelling of Scorpio Nights. 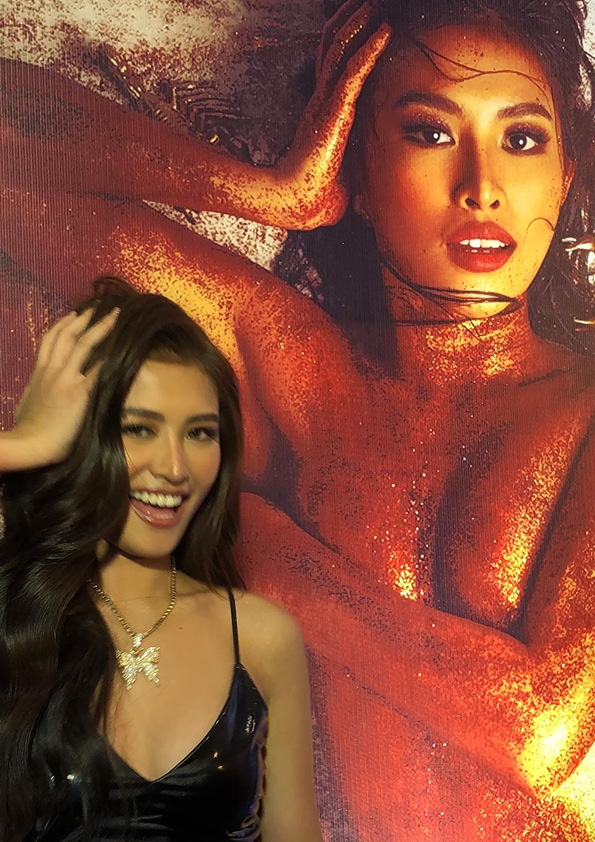 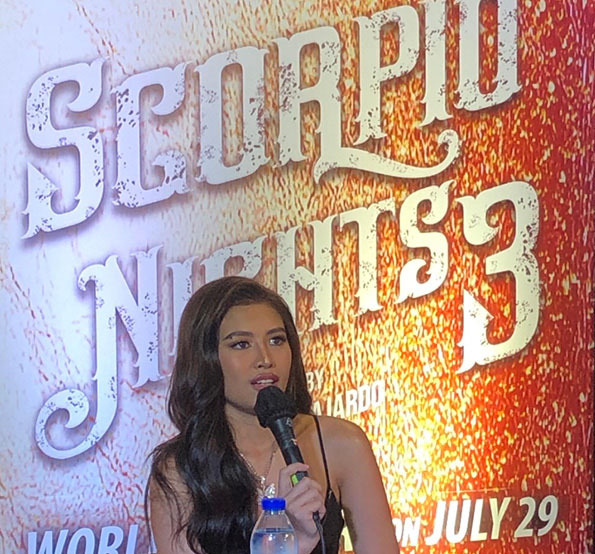 Joining her in the movie are her two leading men, Mark Anthony Fernandez and up-and-coming Vivamax actor, Gold Aceron.

Produced by Viva Films, Scorpio Nights 3 is directed by multi-awarded director Lawrence Fajardo, who has also brought us other notable Vivamax Originals such as  X-Deal 2, Reroute, Mahjong Nights, and Nerisa. 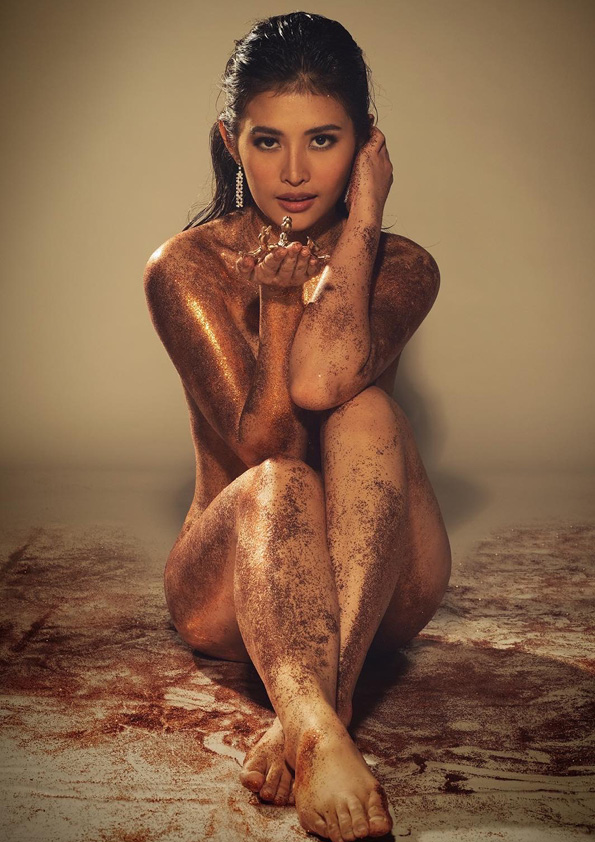 Look carefully through the holes, a peeping Tom might be watching. Peque Gallaga’s Scorpio Nights 3 premieres on Vivamax this July 29, 2022.

Peque Gallaga’s Scorpio Nights 3 is also streaming on Vivamax Middle East. For kababayans in UAE, Saudi Arabia, Kuwait, Oman, Bahrain, and Qatar, watch all you can for only AED35/month. Vivamax can also be streamed in Europe for only 8 GBP/month.