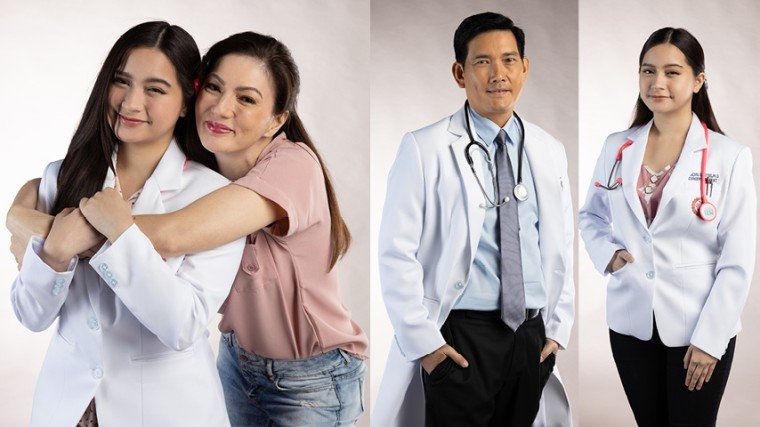 Abot Kamay Na Pangarap follows the story of an illiterate mother, Lyneth (Carmina Villarroel) and her genius daughter, Analyn (Jillian Ward). They go through hardships together while hoping that someday, they would reach their dreams and share each other’s triumphs.

The afternoons of Kapuso viewers will be filled with love, values, and inspiration as the newest series Abot Kamay Na Pangarap premieres this September 5 on GMA-7. 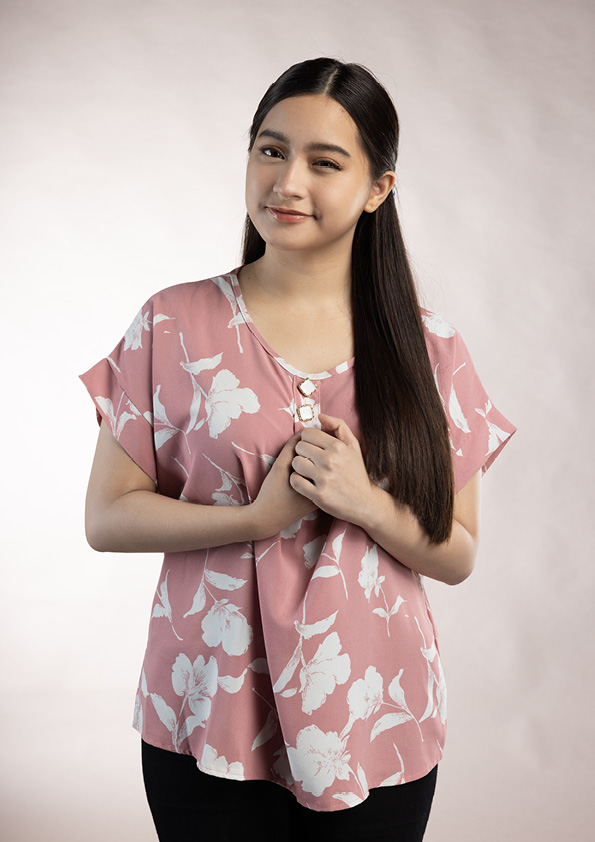 The heartwarming program is headlined by one of the country’s finest actresses Ms. Carmina Villarroel as Lyneth and accomplished actor Mr. Richard Yap as Dr. Robert. 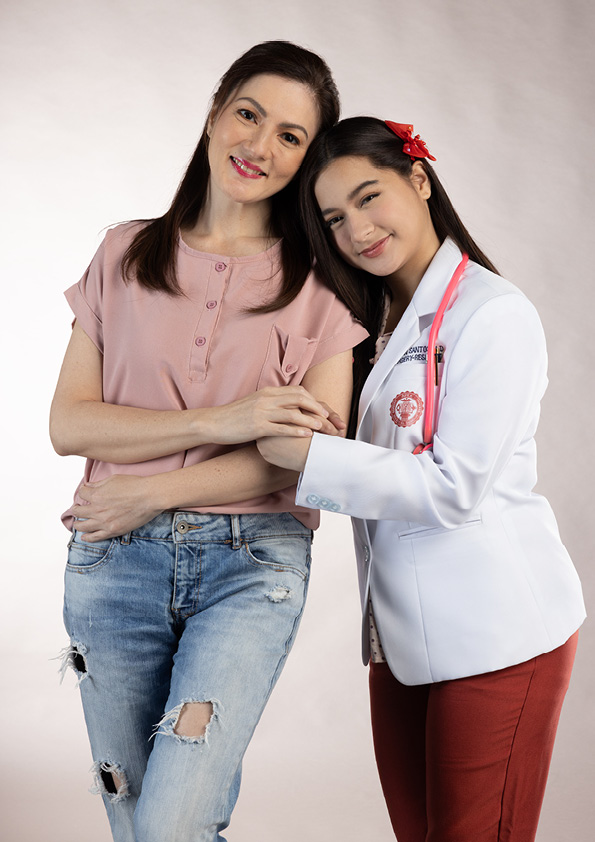 And all set to showcase her range and versatility is highly-talented Sparkle star Jillian Ward as Analyn. 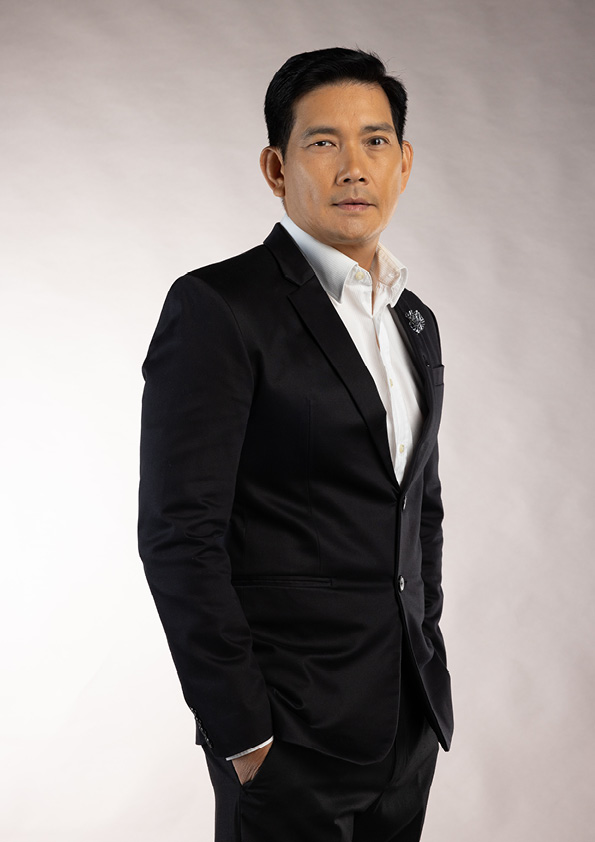 Carmina teases the audience about their very interesting show. 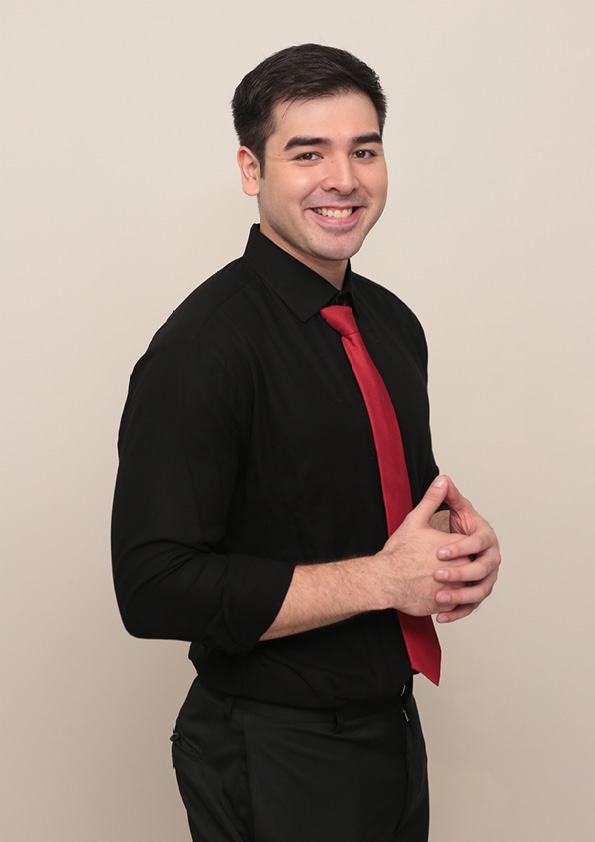 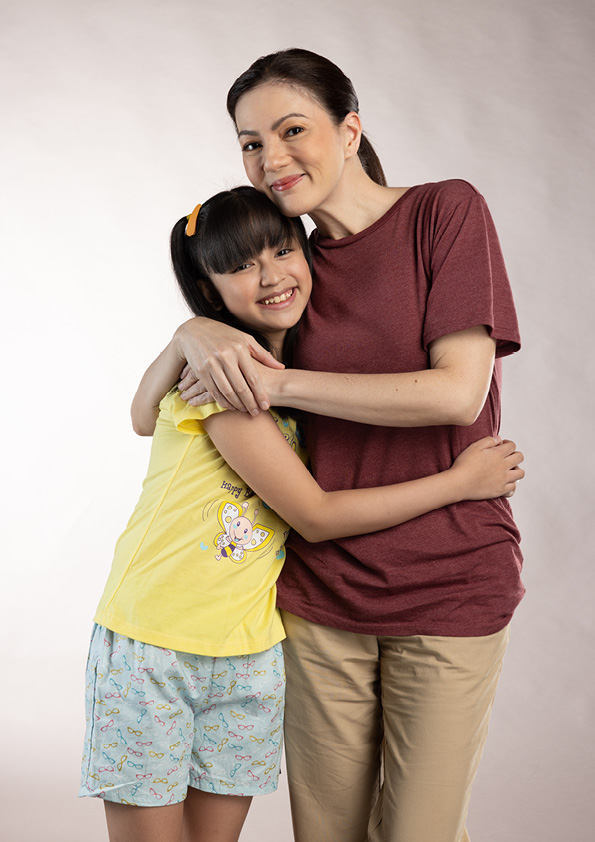 Richard considers his new character as a dream-come-true. 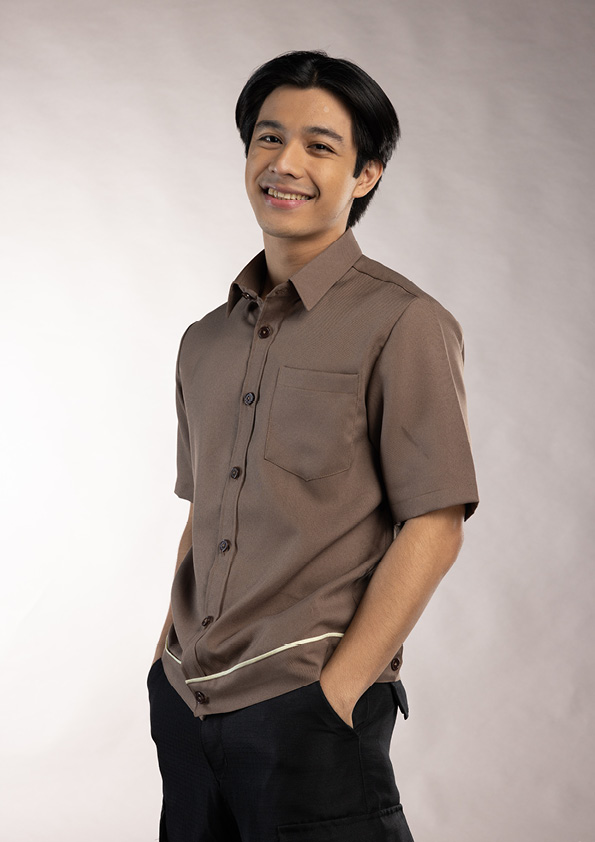 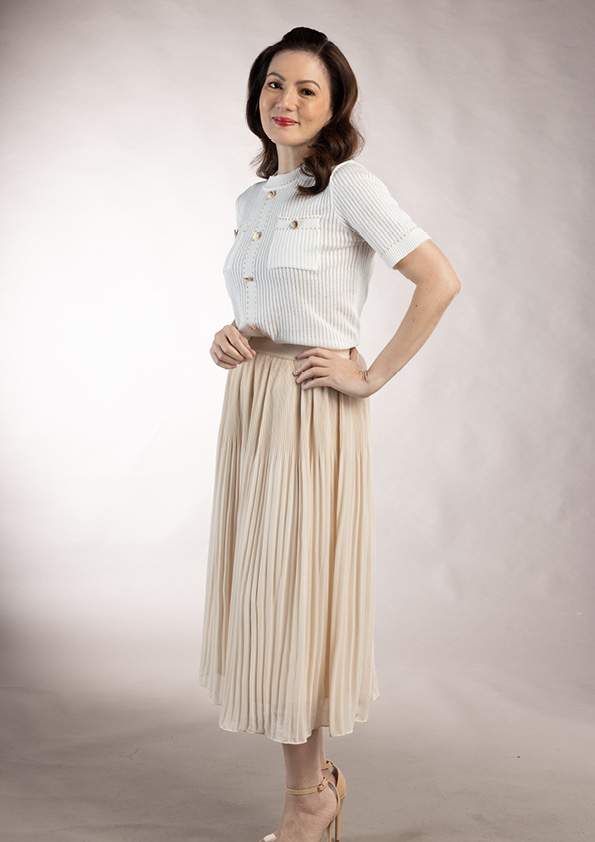 Meanwhile, Jillian admits that this is by far her most challenging role. 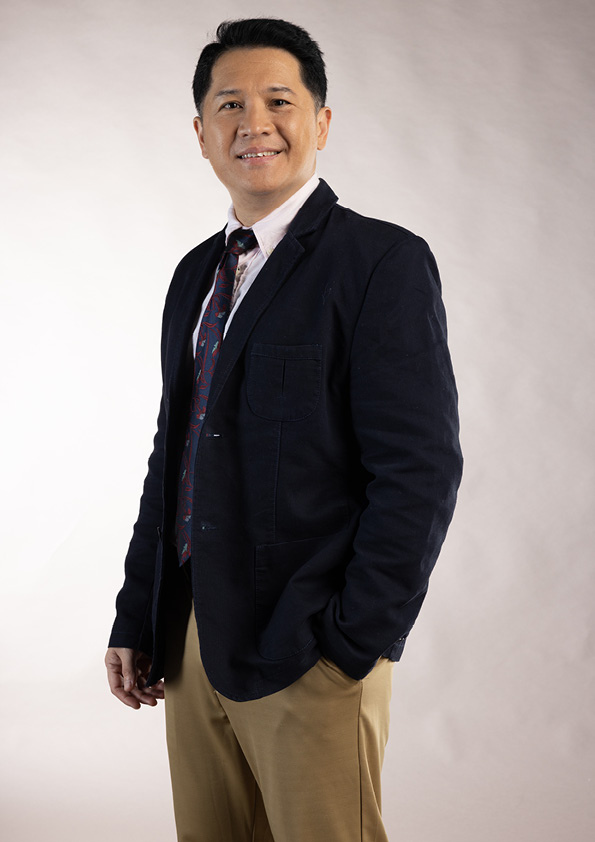 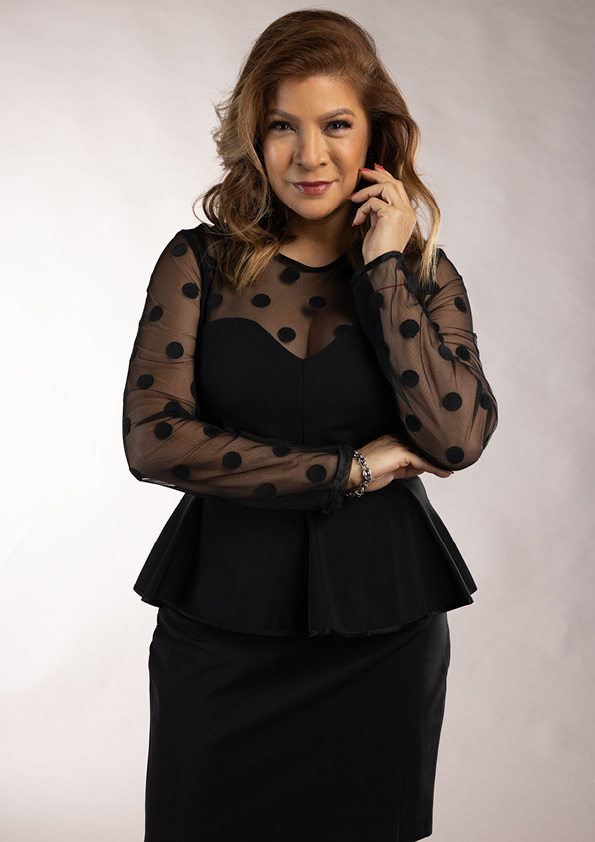 Joining the star-studded cast are Dominic Ochoa as Michael, the caring boss of Lyneth who has secret feelings for her; Pinky Amador as Moira, Robert’s domineering wife; Andre Paras as Dr. Luke, a junior neurosurgery resident who is kind and motivating to Analyn; Chuckie Dreyfus as Dr. Ray, a close friend and voice of reason of Dr. Robert; Sophie Albert as Hazel, the insecure and spiteful girlfriend of Michael; Denise Barbacena as Dr. Eula, a smart and bubbly general neurosurgery resident who will become Analyn’s friend; Wilma Doesnt as Josa, the funny best friend of Lyneth; Ariel Villasanta as Cromwell, the loving husband of Josa who treats Analyn and Lyneth as his own family; Dexter Doria as Susan, the wicked stepmother of Lyneth; Kazel Kinouchi as Dr. Zoey, the beautiful and competitive only child of Robert and Moira who will be Analyn’s rival in the hospital; Jeff Moses as Regan, a janitor who will become Analyn’s friend in the hospital;  Alexandra Mendez as Jhoanne, the supportive classmate/colleague of Analyn; John Vic De Guzman as Dr. Ken, a junior resident of general neurosurgery who doubts the skills of Analyn; and with the special participation of Heart Ramos as young Analyn. 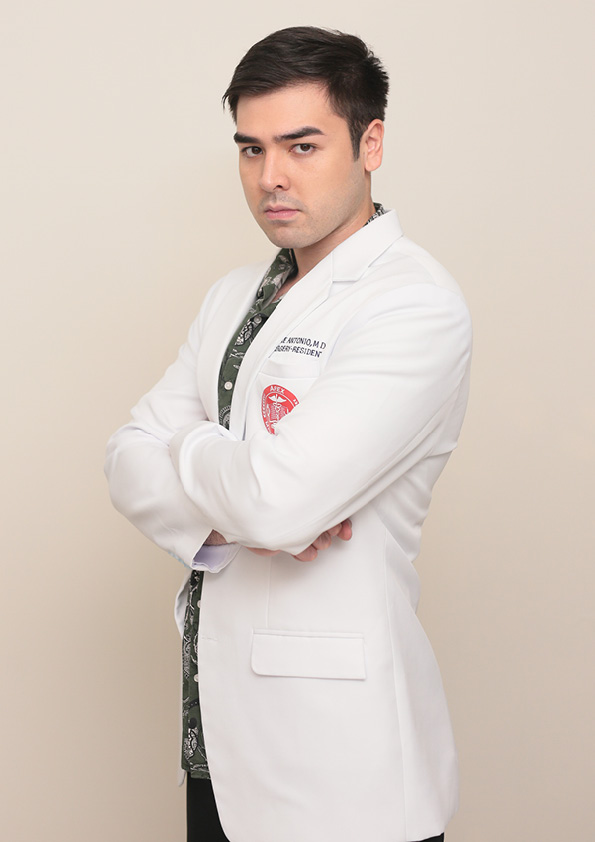 Abot Kamay Na Pangarap follows the story of an illiterate mother, Lyneth and her genius daughter, Analyn. They go through hardships together while hoping that someday, they would reach their dreams and share each other’s triumphs. 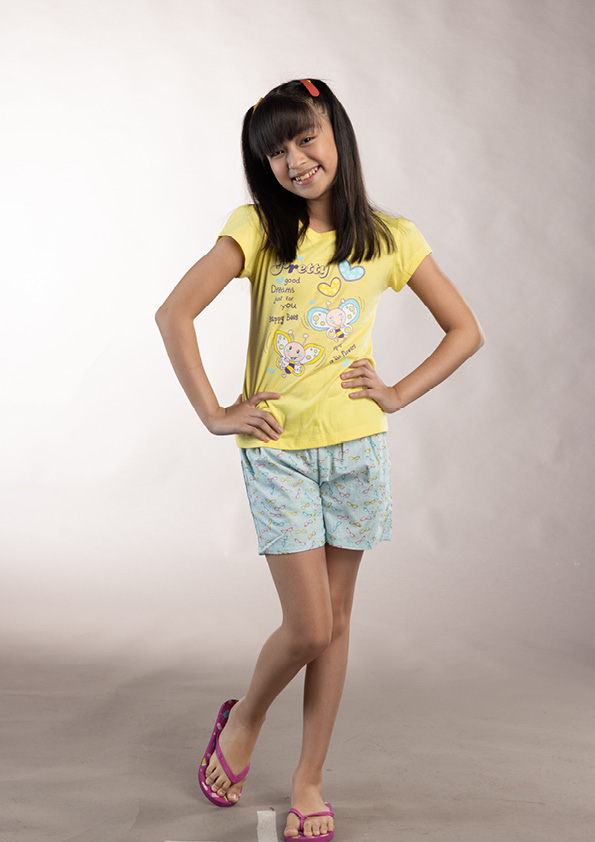 Because of poverty, Lyneth was not able to study. When her father died, she went to Manila to work as a flower vendor. She then meets the handsome and rich Dr. Robert. Lyneth falls in love with him and later on gets pregnant. 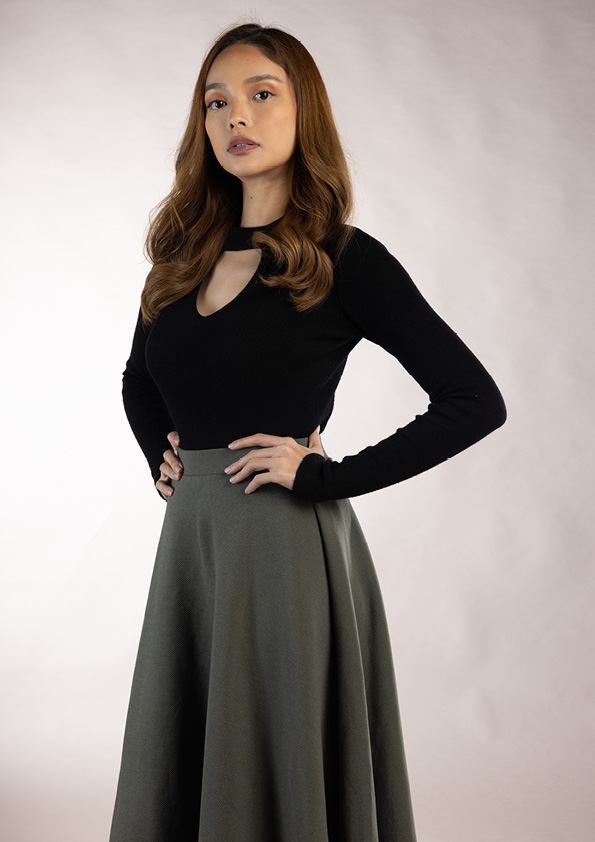 Surprisingly, Robert is already married to someone else and he doesn’t want to take responsibility for Lyneth’s child. 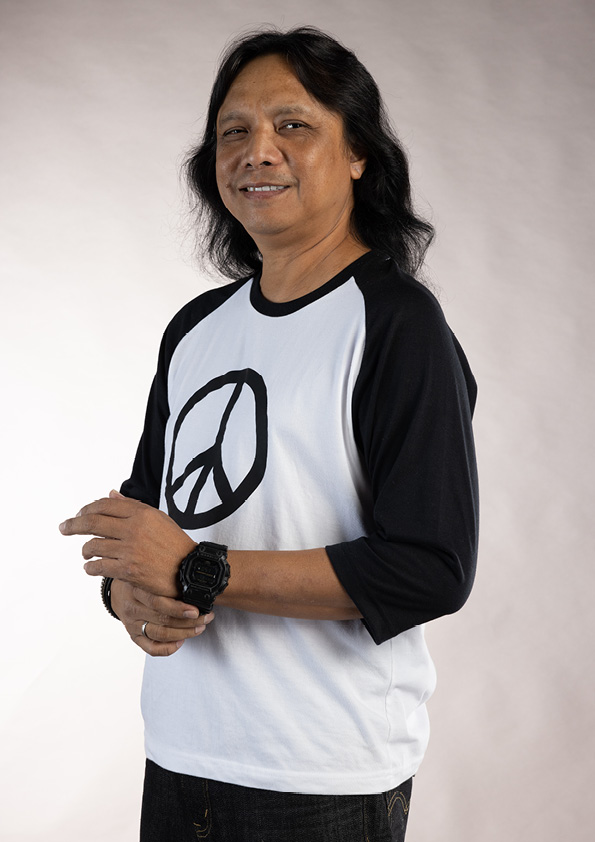 Lyneth’s boss Michael helped her instead to give birth and raise a beautiful and loving daughter, Analyn. Years later, Lyneth would struggle to send her daughter to school because of financial problems. 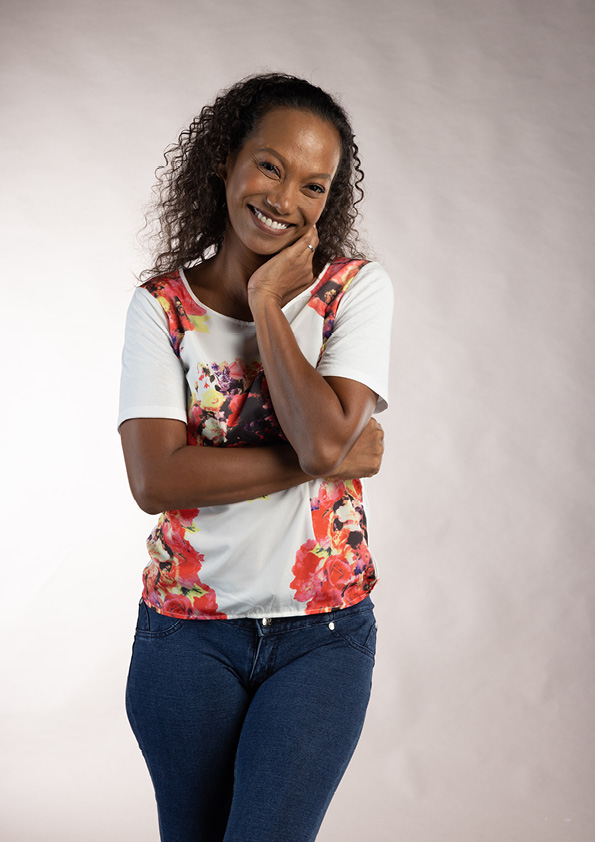 Until one day, a researcher discovered Analyn’s exceptional intelligence. She gets featured on television as the genius child from a poor family. This will open the doors for her to receive a scholarship and study in a prestigious medical school. 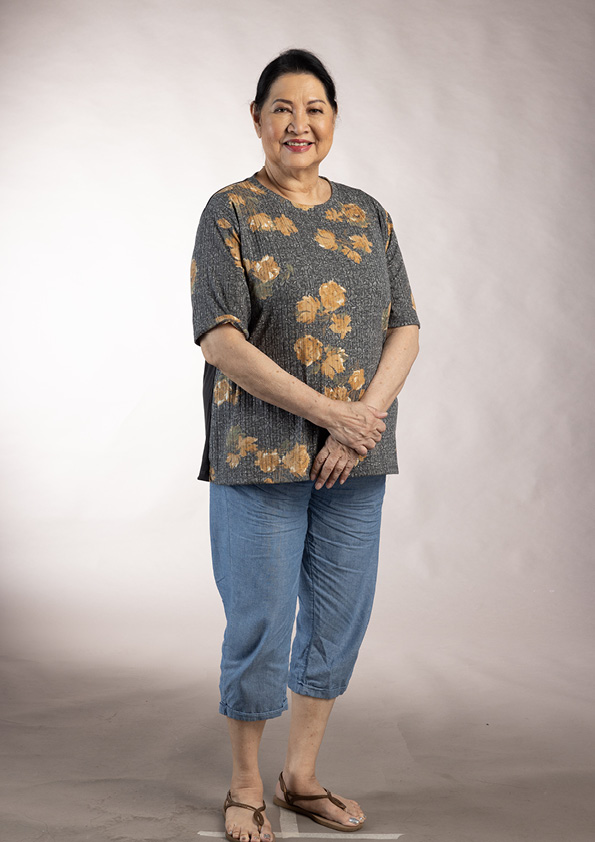 Amid all the odds in life, will Analyn achieve her ultimate dream to become a doctor? How can she guide her mother toward literacy? Is there a second chance in love for Lyneth and Robert? 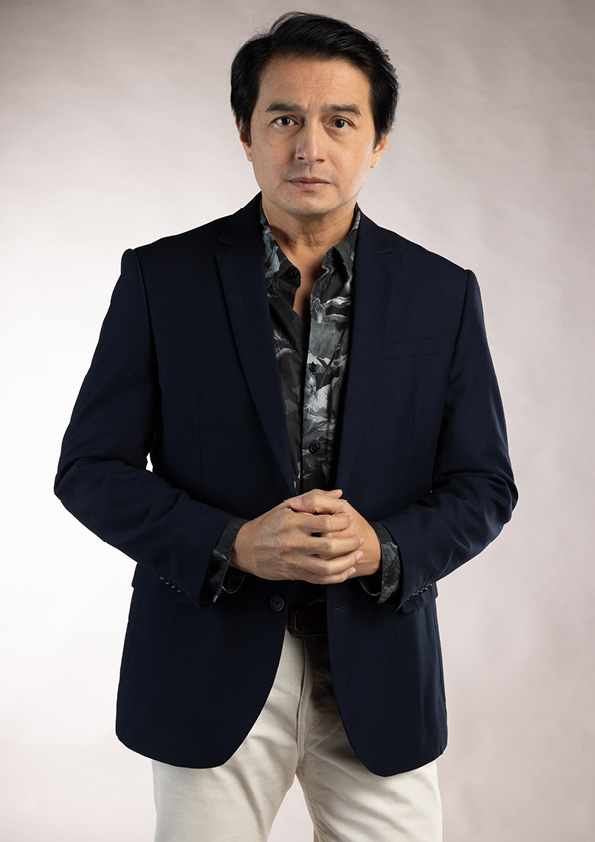 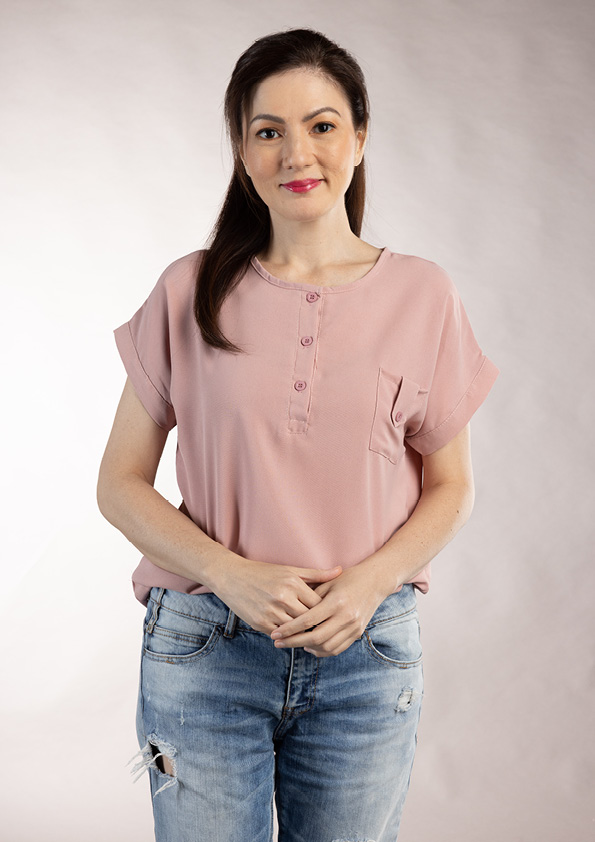 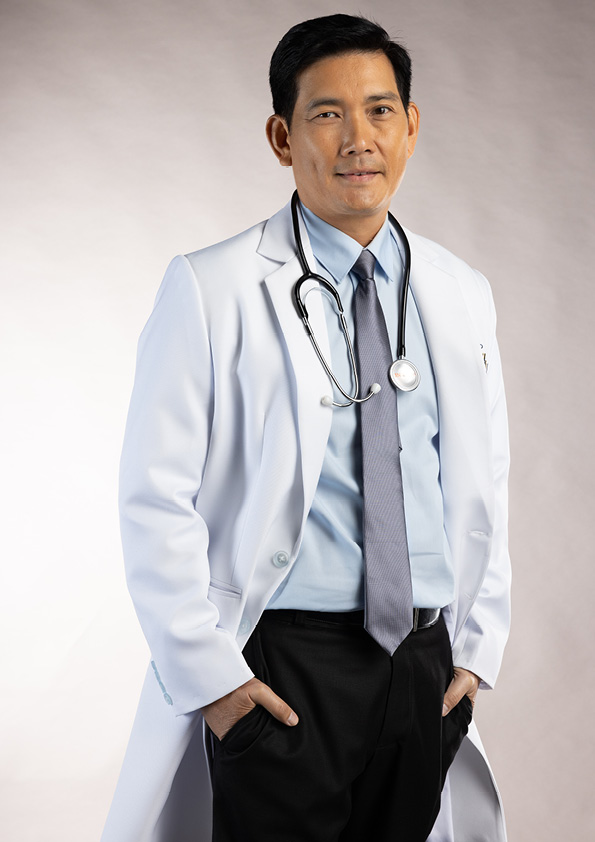 Catch the world premiere of Abot Kamay Na Pangarap — under the helm of LA Madridejos — beginning this September 5, Mondays to Saturdays at 2:30 p.m. after Eat Bulaga on GMA Afternoon Prime. 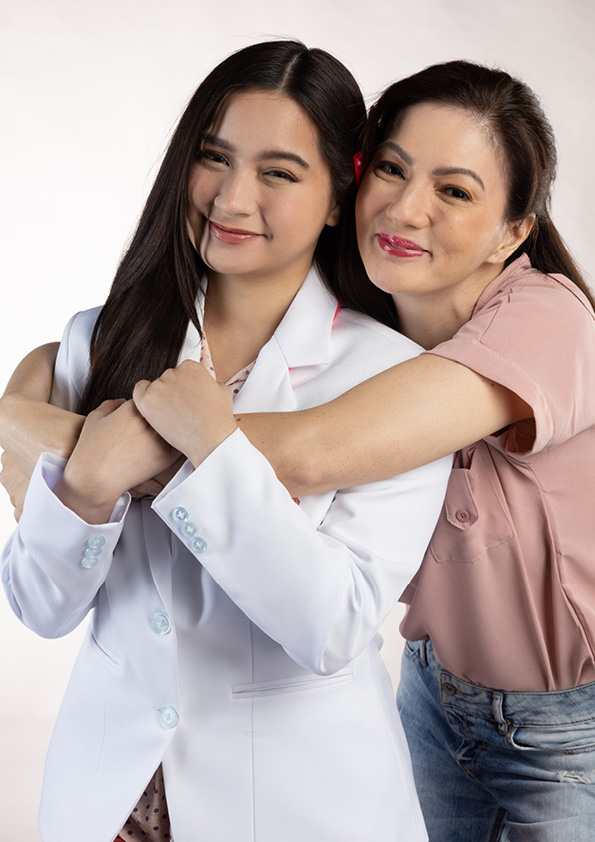