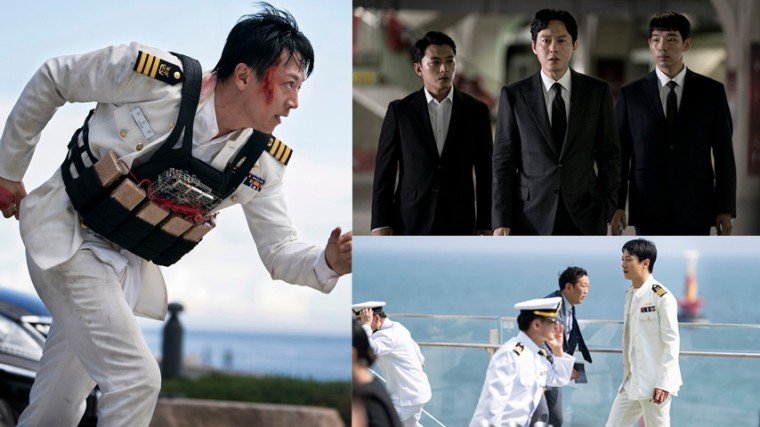 Make your every move and do it as swiftly as you can, for with every noise, a bomb explodes.

Brace yourselves as a new Korean movie hits the Philippine cinemas - DECIBEL. An action-thriller movie now showing in cinemas nationwide.

A film by screenwriter-director Hwang In-Ho, the film boasts an ensemble of Korea’s finest and award-winning actors, with Kim Rae-Won and Lee Jong-Suk as its lead stars. 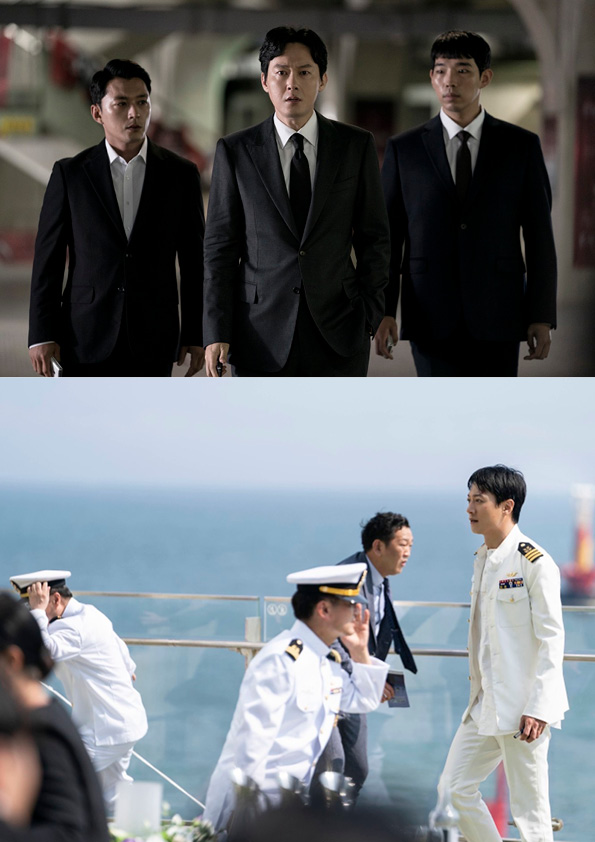 It follows the story of a former deputy commander from the Navy, Do-Yeong (Kim Rae-Won), who receives a mysterious phone call from an unknown man (Lee Jong-Suk) threatening to blow up a football stadium filled with spectators, with a bomb that is to be triggered by noise and would explode when its decibel reaches 100. 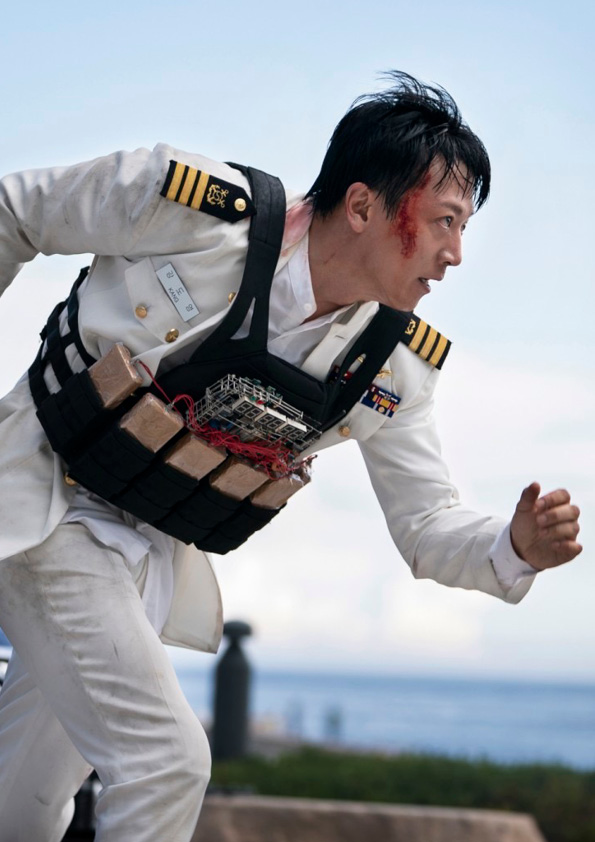 Do Yeong, with his knowledge and skills as a former part of the Navy, stops the bomber’s tricky and clever way of triggering the bomb and saves hundreds of innocent lives. But the mystery man behind the threatening phone call remains to be unknown and has vowed to inflict even more harm by hiding bombs in other public places where the noise level is difficult to control and could result to even more casualties

The situation becomes even more personal for Do Yeong when his own family is threatened to be one of the targets of this terrorist attack.

With stealth moves and careful planning, Do Yeong chases and tracks down this ticking and sound-operated bomb and tries to save everyone. 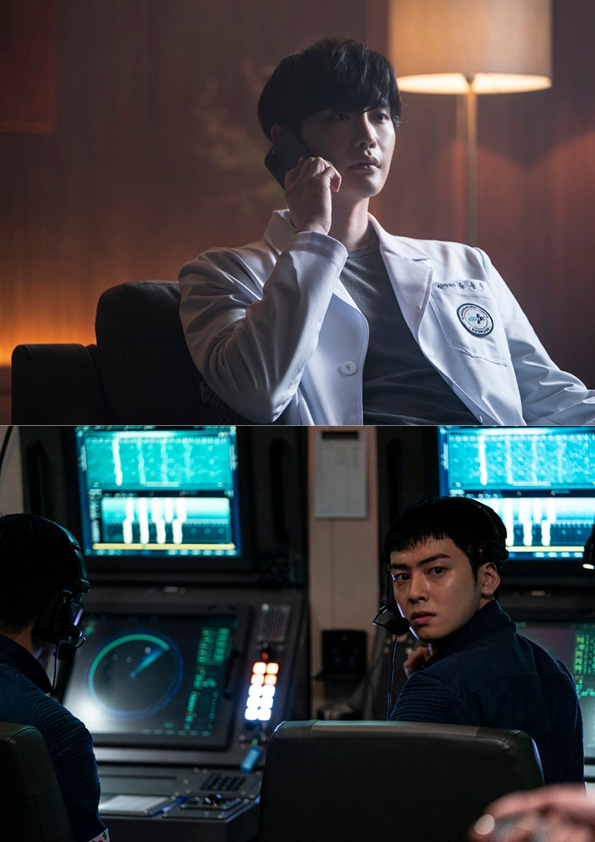 Will he succeed? Or will he be too late to stop the noise and keep the bombs from exploding?

Korean superstars Kim Rae-Won and Lee Jong-Suk shared how each prepared for their roles. With his action and intense scenes Kim Rae-Won had no stunt doubles and did it all by himself.

“I talked with the director and we agreed that action scenes including car chases would be performed by a stunt double. But we had the discussion again on the set and I decided to perform the scenes myself to create a better film.” (source: https://www.koreaherald.com/view.php?ud=20221108000712) 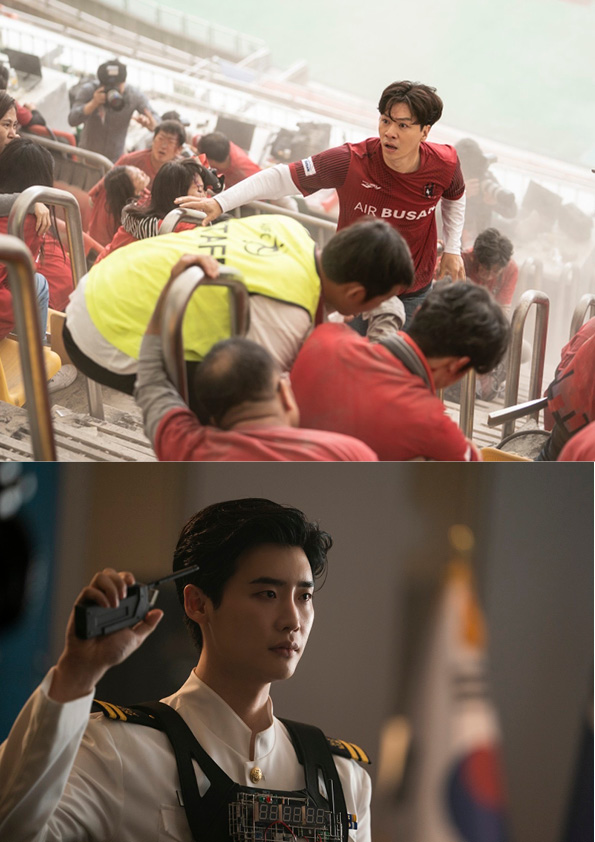 Meanwhile, Lee Jong-Suk shares his experience on how he prepared to portray the role of the villain and how he connected with his character .

“The character has an underlying sadness. I didn't think he is simply a villain, but I tried to think of him as a character that has various emotions that are concentrated.” 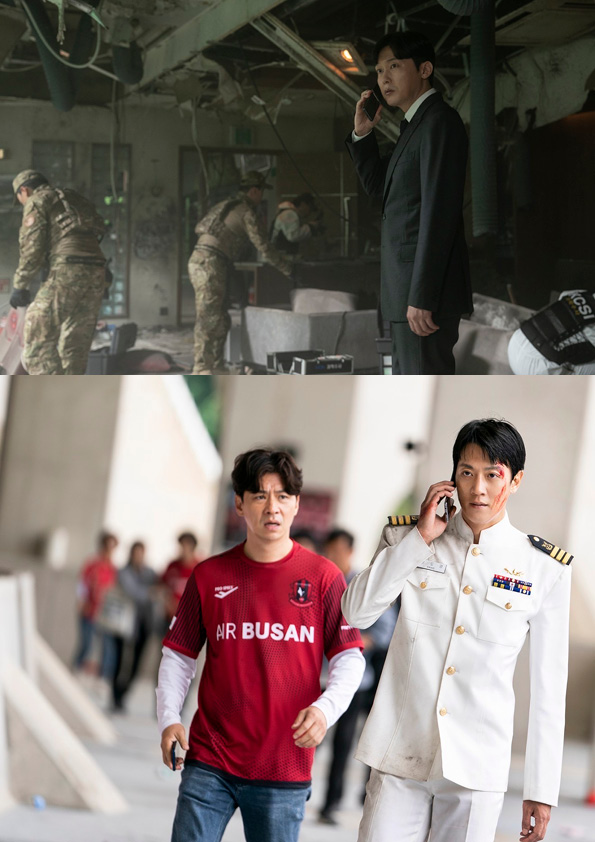 With great casting, a strong concept of a sound-triggered bomb, and a well-written screenplay with its director, Hwang In-Ho, as also one of the screenwriters, expect Decibel to be another popular Korean movie that will make it to your top list as one of the best action movies.

No second should be wasted, a lot of risks shall be taken. Make your every move and do it as swiftly as you can, for with every noise, a bomb explodes. 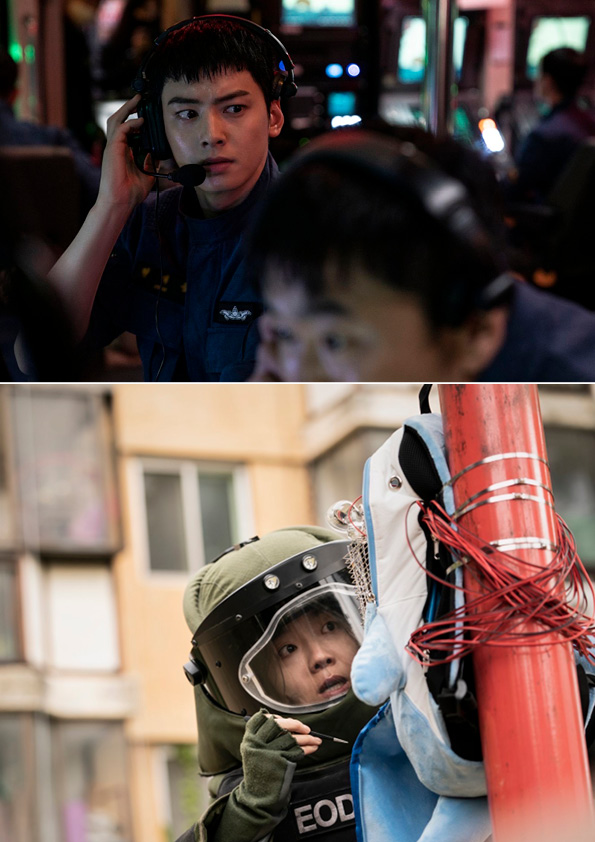