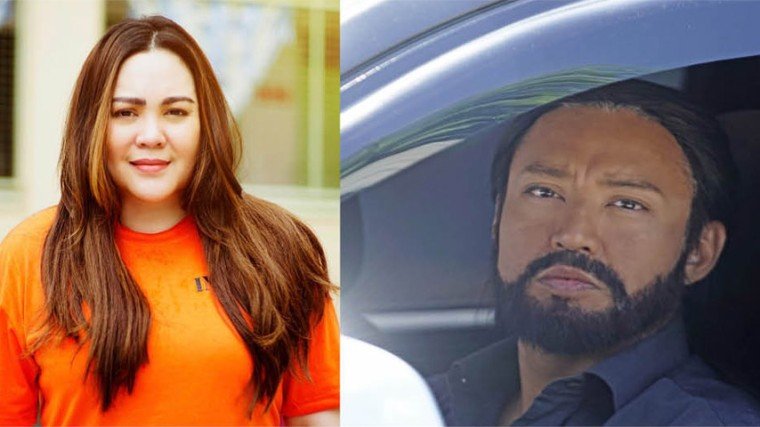 Deception tells the story of Rose (Claudine Barretto,) a famous actress, and Jericho (Mark Anthony Fernandez,) a stunt double, who fell in love and got married. As they start their own family, they are blessed with a son and named him Thomas. From the looks of it, it was already a perfect life filled with love, but what could have been a promising future for their family starts spiraling down after Rose became convicted for killing her husband and was sentenced to ten-year imprisonment.

In this world full of lies and deceit, is it safe to say that you can always trust the people dear to you? Know the truths behind the lies in this Vivamax Original Movie by Joel Lamangan—DECEPTION, streaming exclusively on Vivamax this January 28. 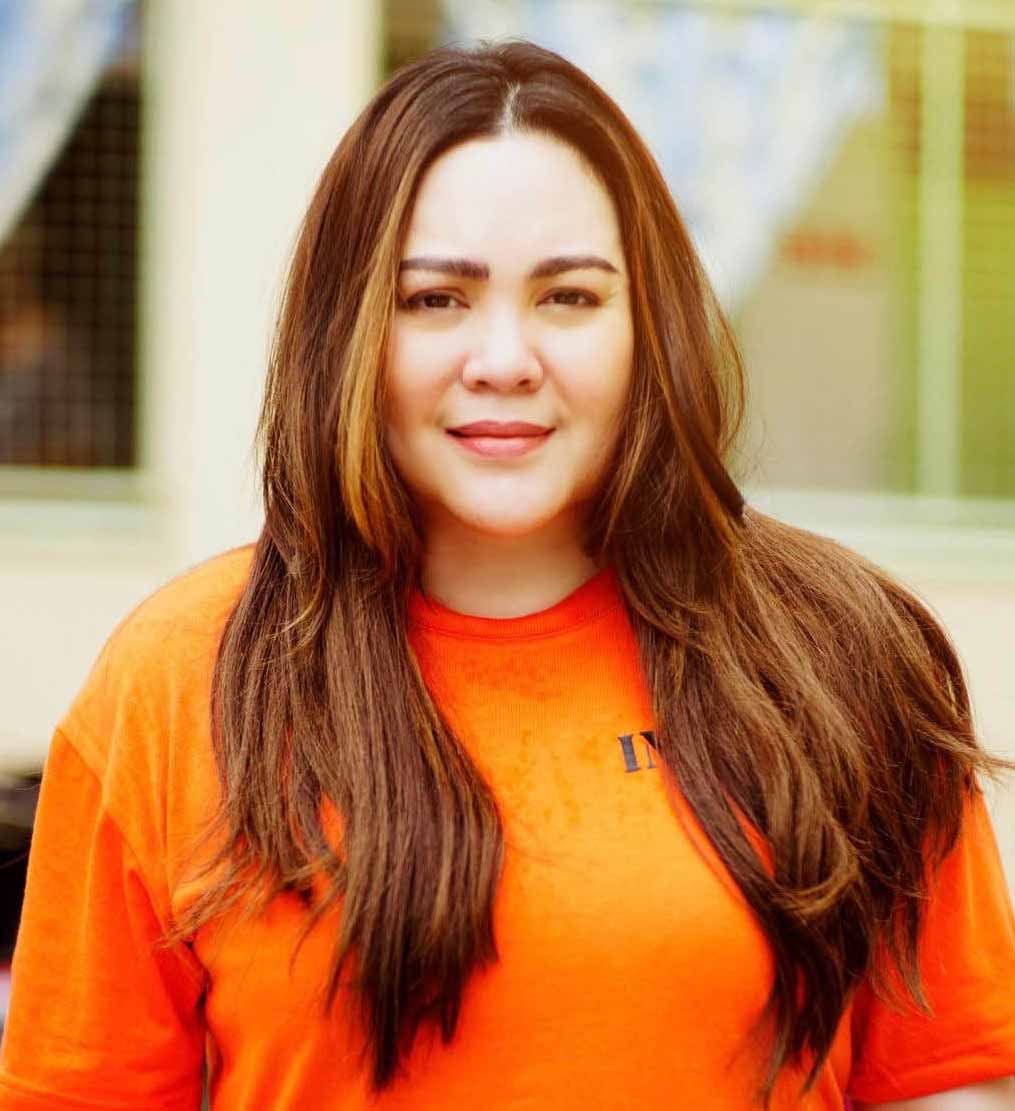 As they start their own family, they are blessed with a son and named him Thomas. From the looks of it, it was already a perfect life filled with love, but what could have been a promising future for their family starts spiraling down after Rose became convicted for killing her husband and was sentenced to ten-year imprisonment. With Rose in prison and Jericho’s death, their son is taken to an orphanage and learns to live without his parents. 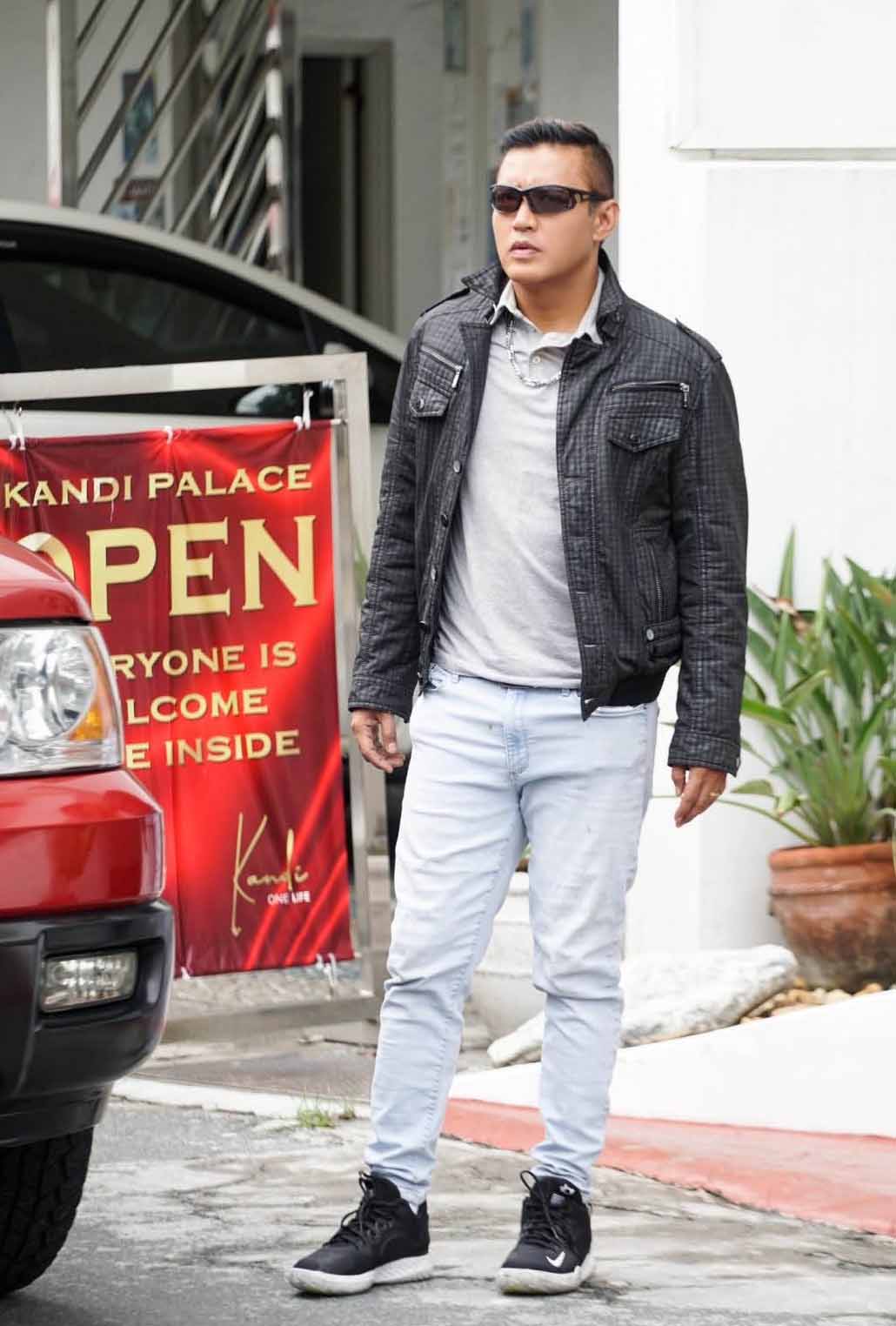 As Rose’s time in prison ends, she tries to start her life anew, among them is finding and reconnecting with his estranged son, who is now a teenager. But her troubled past starts to catch up with her and reveals all the lies that go with it. She also soon finds out why her almost perfect life went crumbling down.

Deception is a reunion project of Claudine and Mark, a former couple and a love team during the ’90s. It has been 25 years since their last movie project, and when asked by the press, this former couple could not be more excited to work together again and has nothing but praises for each other.

“Ang gustung-gusto ko kay Claudine, naging independent woman siya, ’yon ang napansin ko (What I like about Claudine is she became an independent woman, that’s what I’ve noticed),” says Mark. “Working with Mark is very easy, and we really have a good rapport,” Claudine says about Mark.

This is also Claudine’s movie comeback after her six-year break from acting. 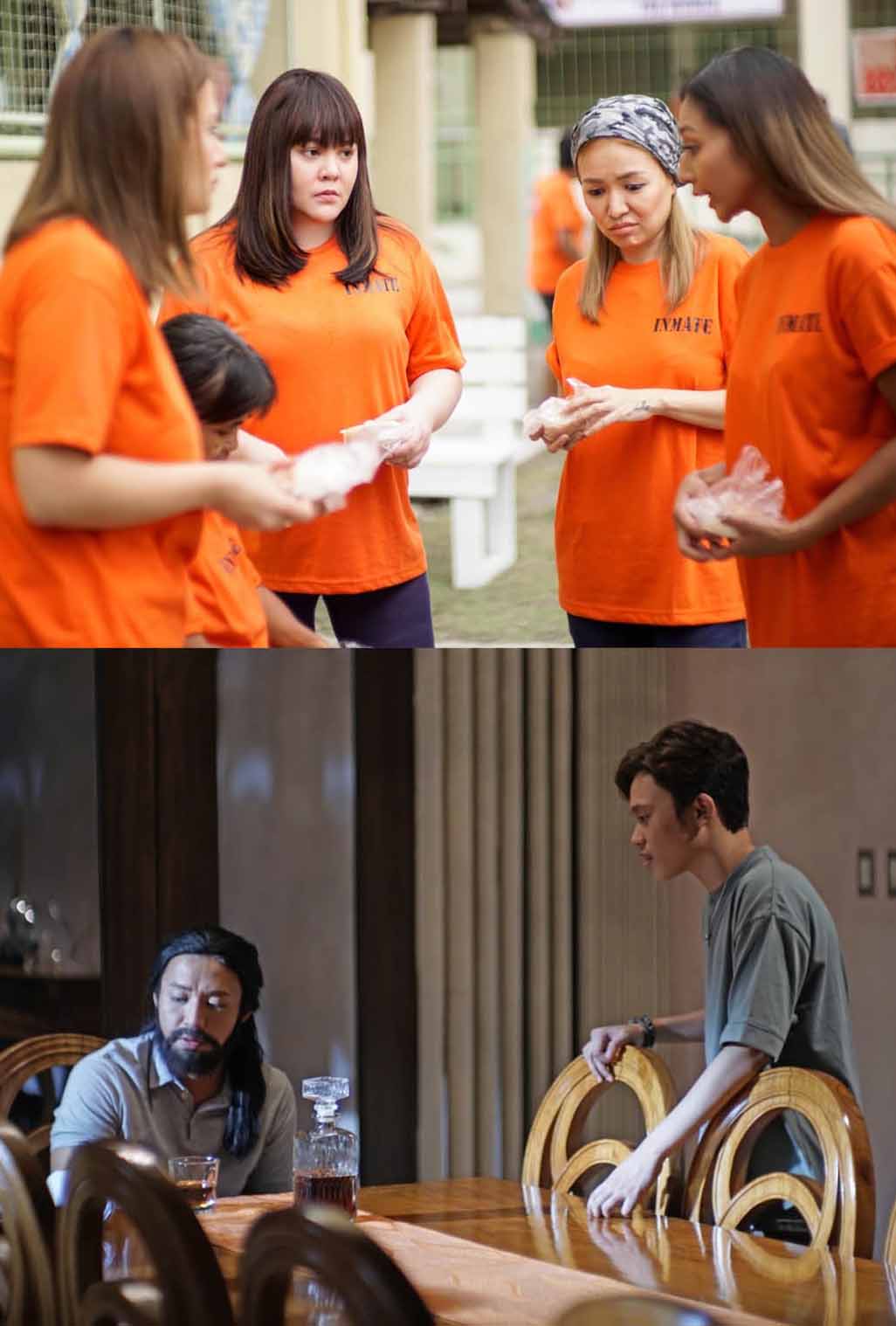 This film is from the award-winning director Joel Lamangan. Direk Joel, who is known to have helmed critically-acclaimed movies like The Flor Contemplacion Story, does not doubt the film's story and its actors. The director even showed support for Claudine in one of his interviews, saying, “[Claudine is] a good actress who should be given another chance in showbiz." 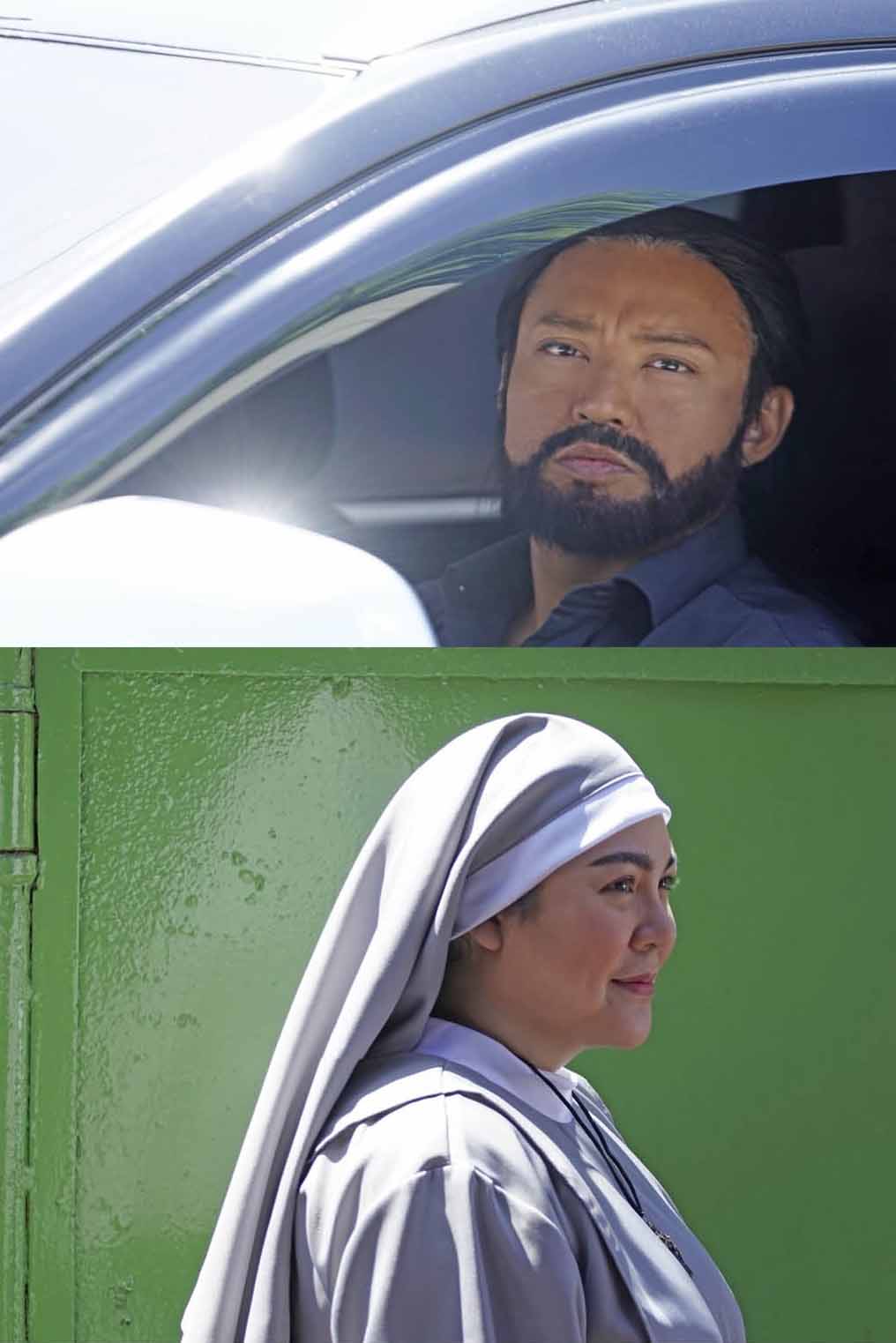 You can also add to cart VIVAMAX on your next online shopping at Shopee, Lazada, PayMaya and ComWorks Clickstore.

You can also pay your VIVAMAX subscription plans at any Authorized outlets near you: Load Central, Comworks and Load Manna.

VIVAMAX also made watching your favorite movies more affordable because for only P29, you can now watch all you can for 3 days! And get the best viewing quality as VIVAMAX is now compatible with TV casting. 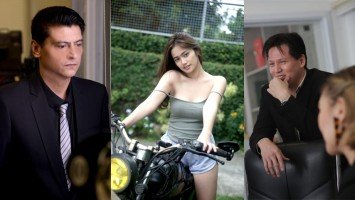 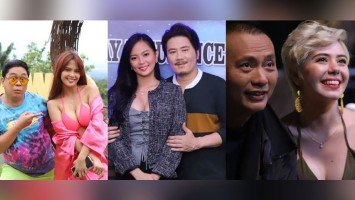