On-the-set LOOK: Purificacion, a dark tale that plays on perception and deceit 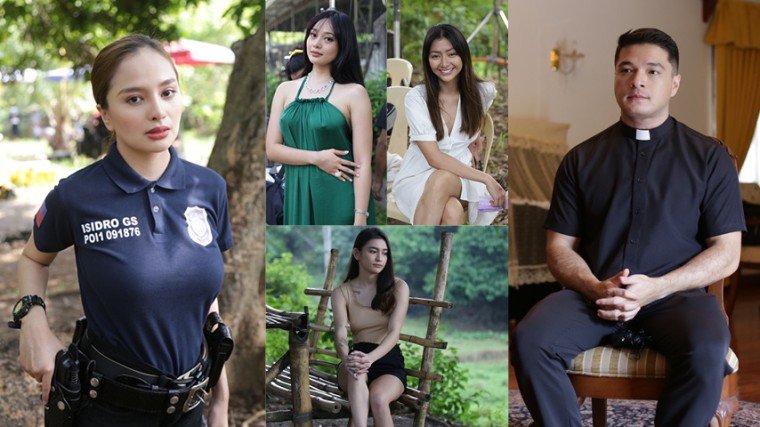 “Forgive me, Father, for I have sinned.”

We say these words to confess our sins and come clean about our actions. We seek the guidance of someone who has wisdom and is more enlightened about the ways of the world, someone who can help us be free from our restless minds. But how ironic would it be to find out that the one you’re confessing to is more sinful than you? 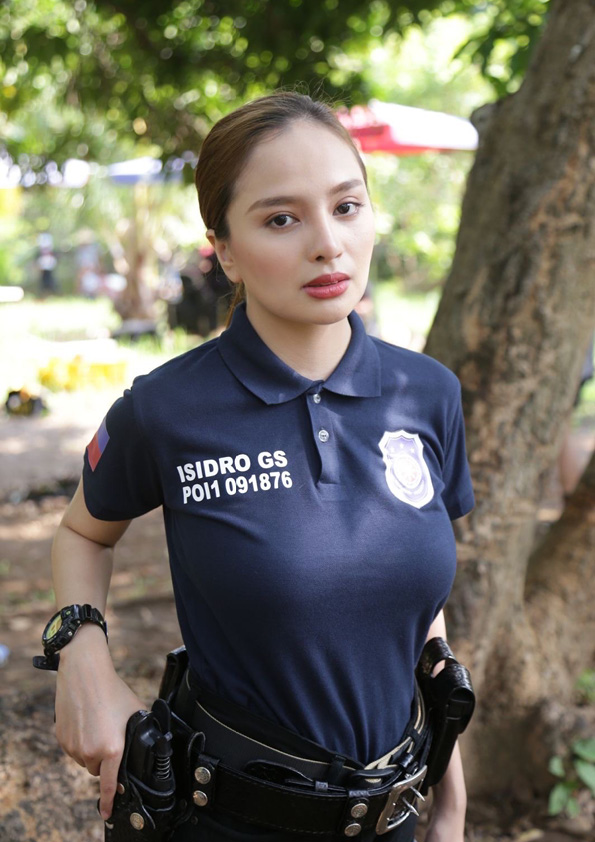 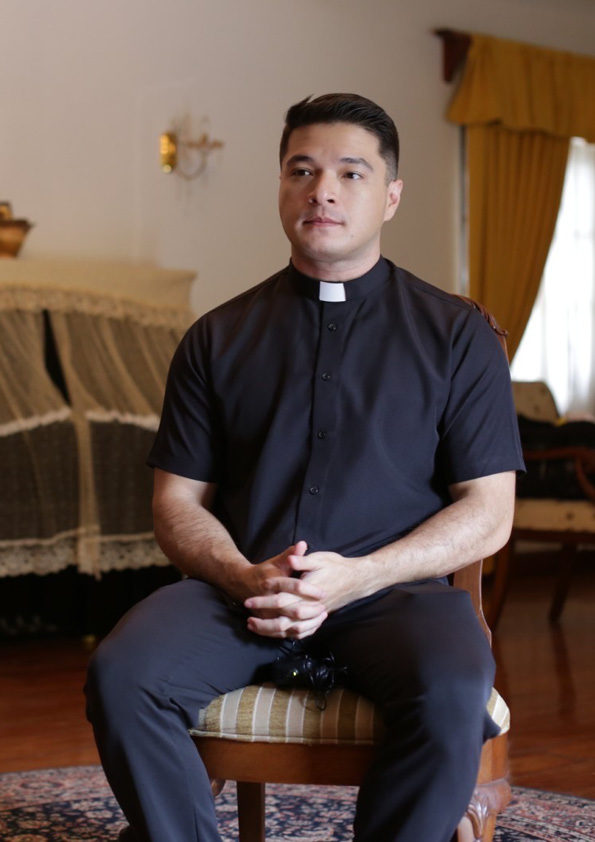 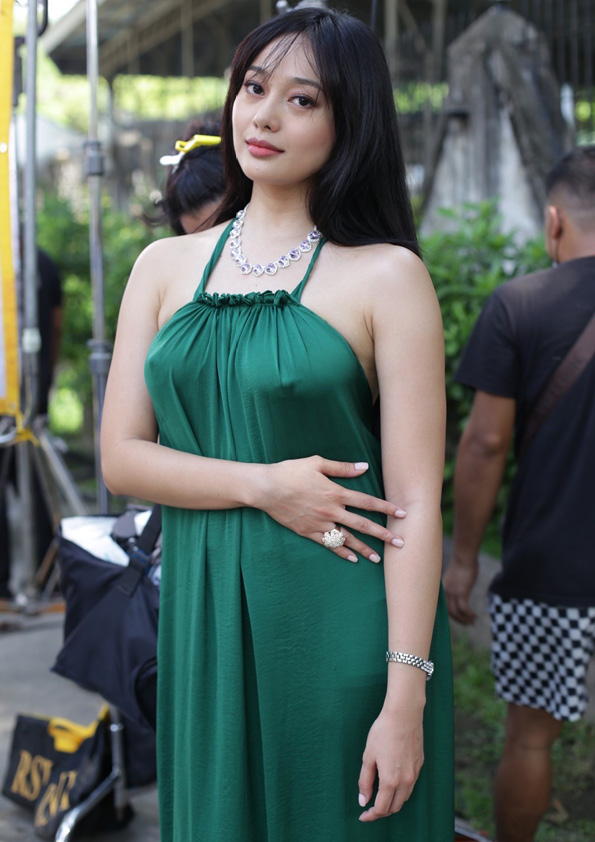 In the rural town of Santa Monica, a young priest named Fr. Ricardo Purificacion (Josef Elizalde) is well-loved by the locals. Admired for his character and dedication to his local parish, Fr. Ricardo is projects the role-model image to anyone who meets him. But behind his charming personality, lies his darkest secrets. 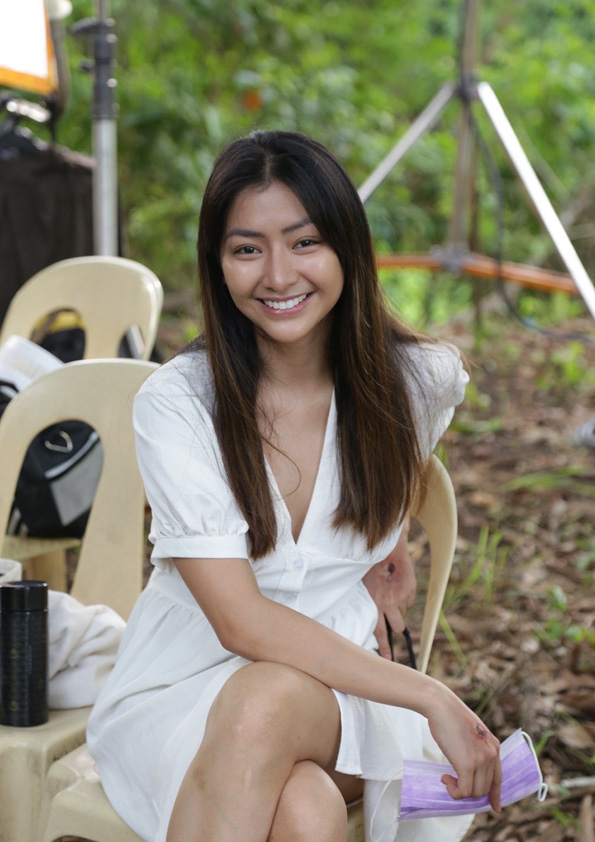 As reports on missing women continuously increase, Police Inspector Gabriela Isidro (Cara Gonzales) steps into the investigation determined to find the culprit of these crimes. 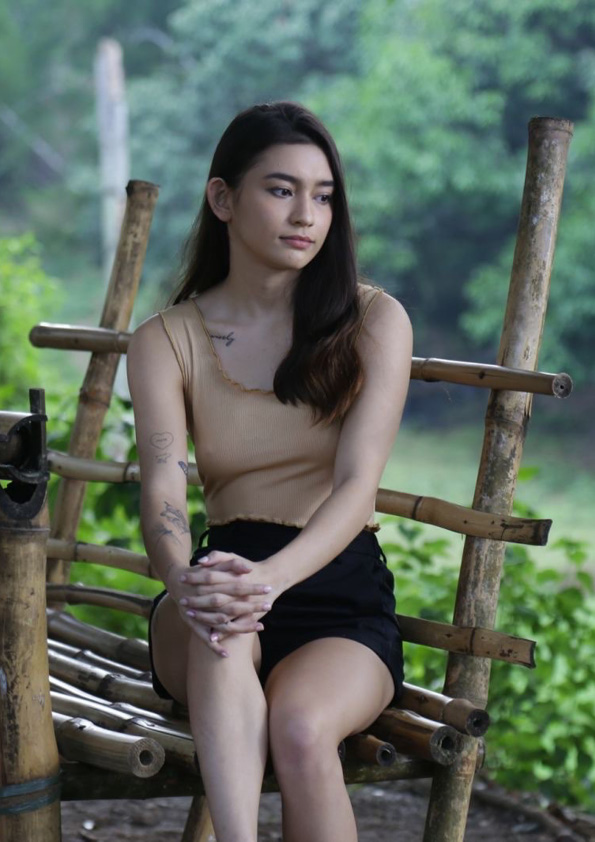 The Police Inspector also reluctantly confided to Fr. Ricardo, believing that the priest has a good reputation and would greatly help in solving the case. Playing a few tricks up his sleeve, Fr. Ricardo misleads Gabriela in her investigation. Gabriela, for her part, even finds herself falling for the priest. 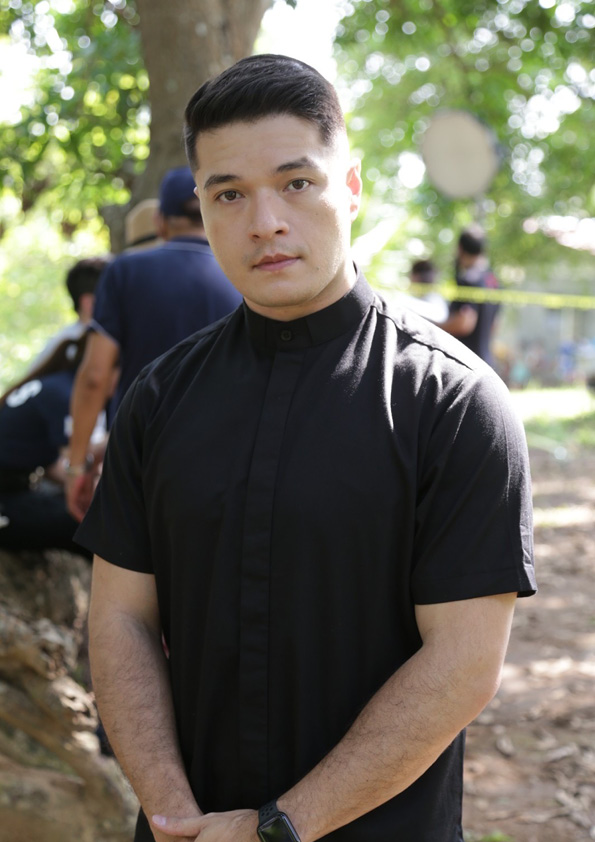 Will there still be a chance for Gabriela to uncover the truth? Or will she fall for the priest’s dangerous charm? 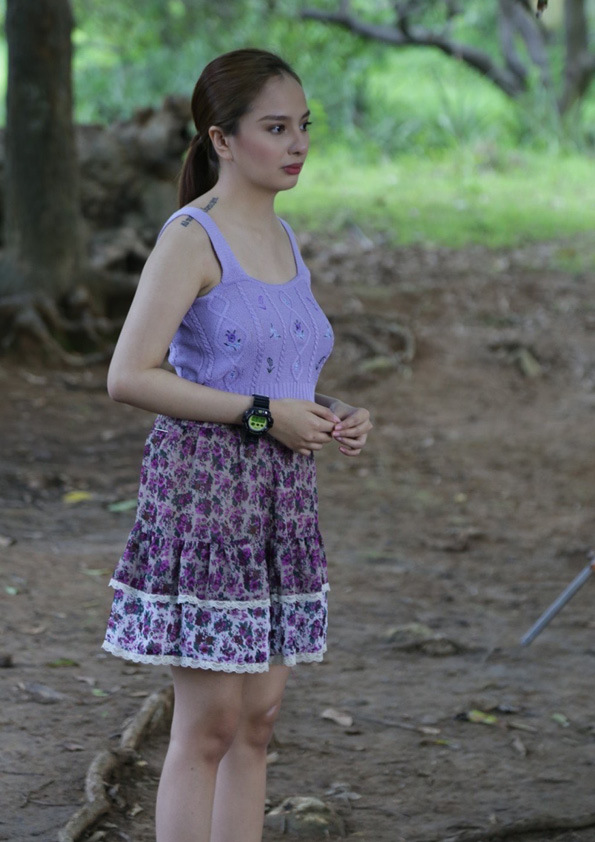 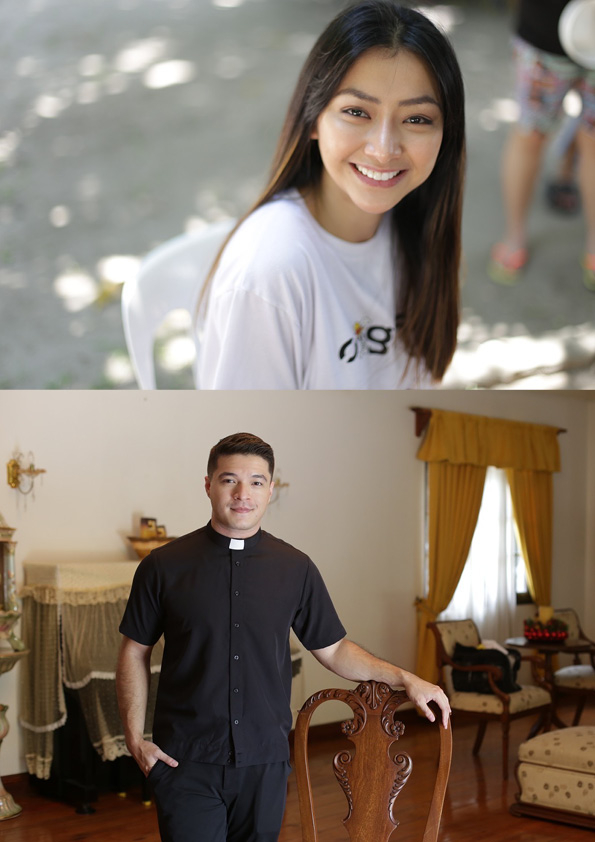 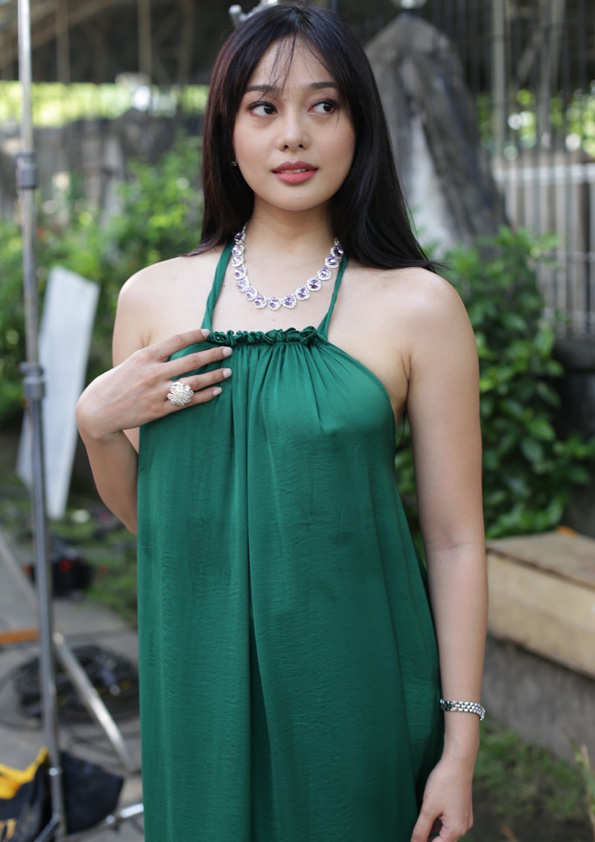 Purificacion is a creation of GB Sampedro, who continuously works in creating original content for Vivamax like Kaka, Crush Kong Curly, Kinsenas Katapusan, Doblado, and the Vivamax Original Series, High (School) On Sex.

Ask for forgiveness, repent, and pray that your confessions won’t lead you straight to hell.

PURIFICACION premieres on Vivamax this August 5, 2022 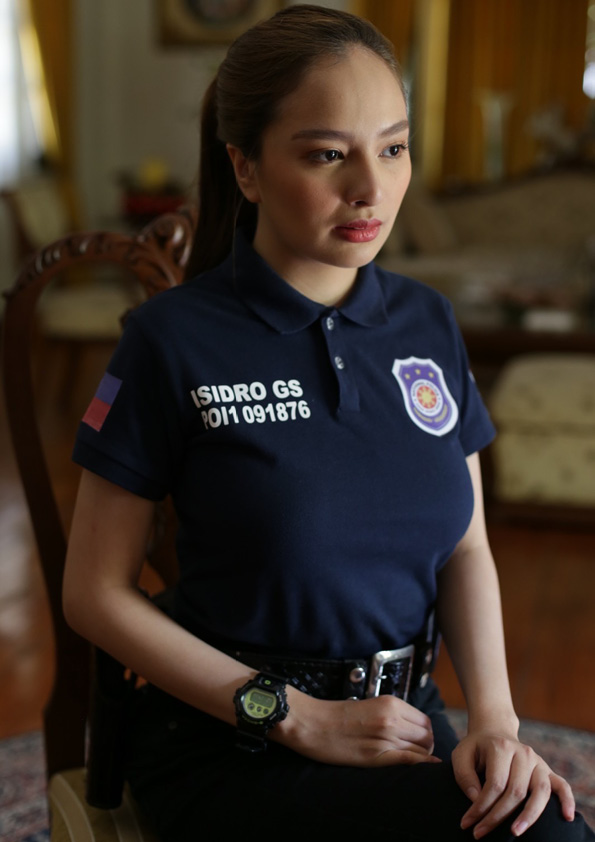 PURIFICACION is also streaming on Vivamax Middle East. For kababayans in UAE, Saudi Arabia, Kuwait, Oman, Bahrain, and Qatar, watch all you can for only AED35/month. Vivamax can also be streamed in Europe for only 8 GBP/month.