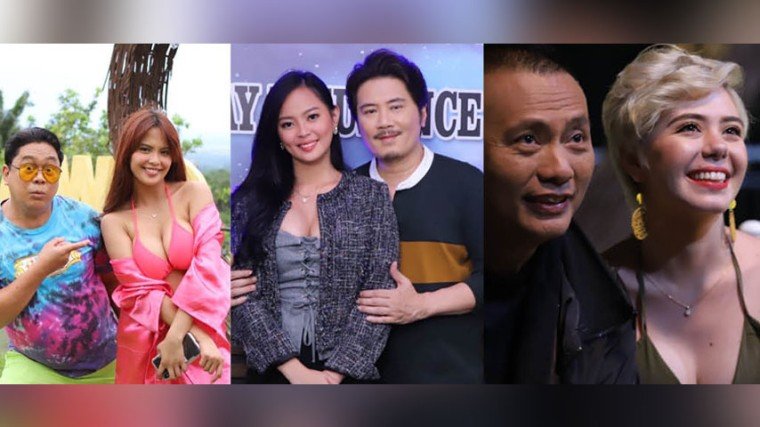 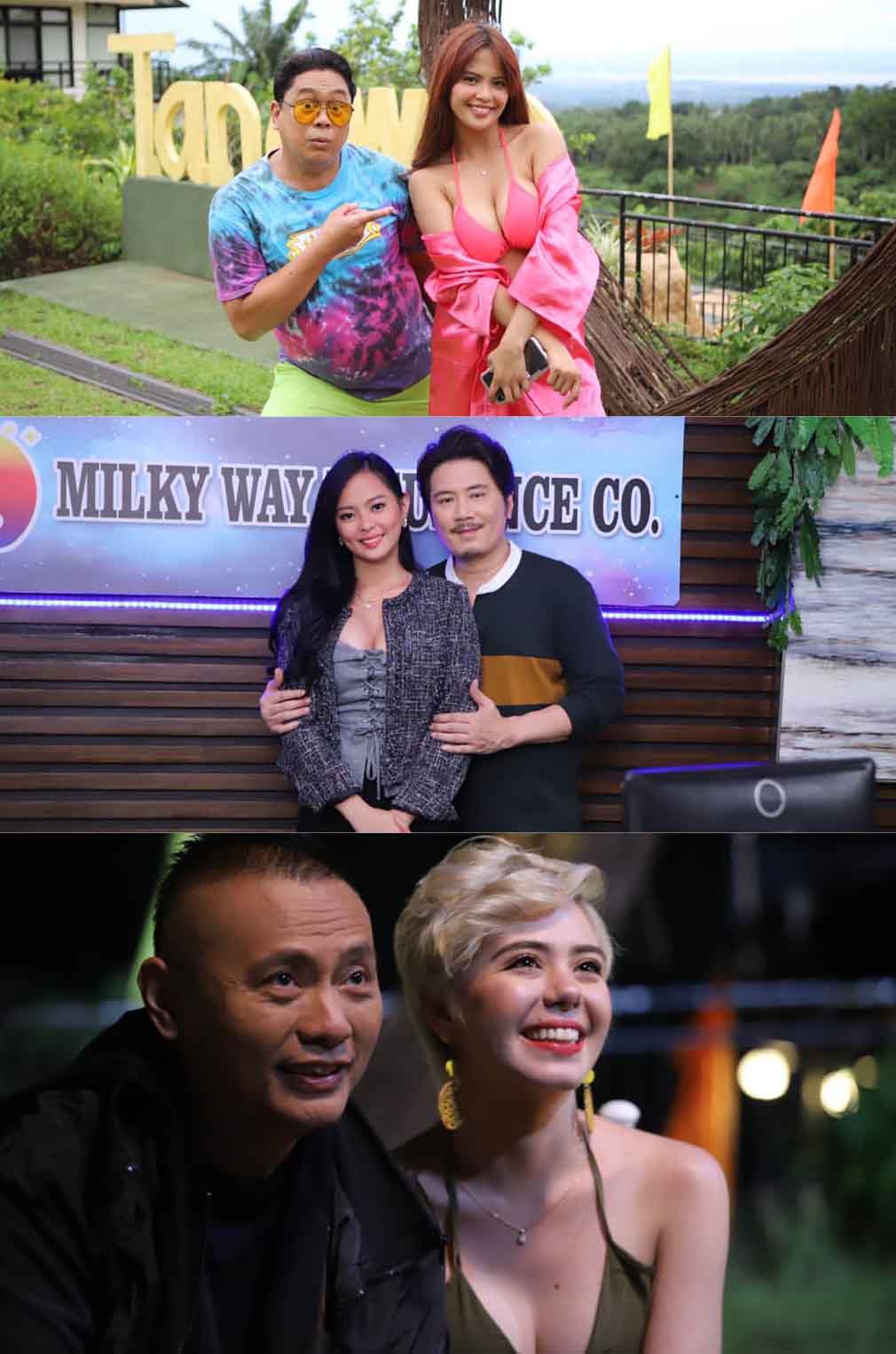 With its catchy theme song, “Aussie! Aussie! O sige!” (by Andrew E.), which is now a hit TikTok trend, we are sure that you can’t help but laugh your troubles away as the movie premieres this December 31, on Vivamax. 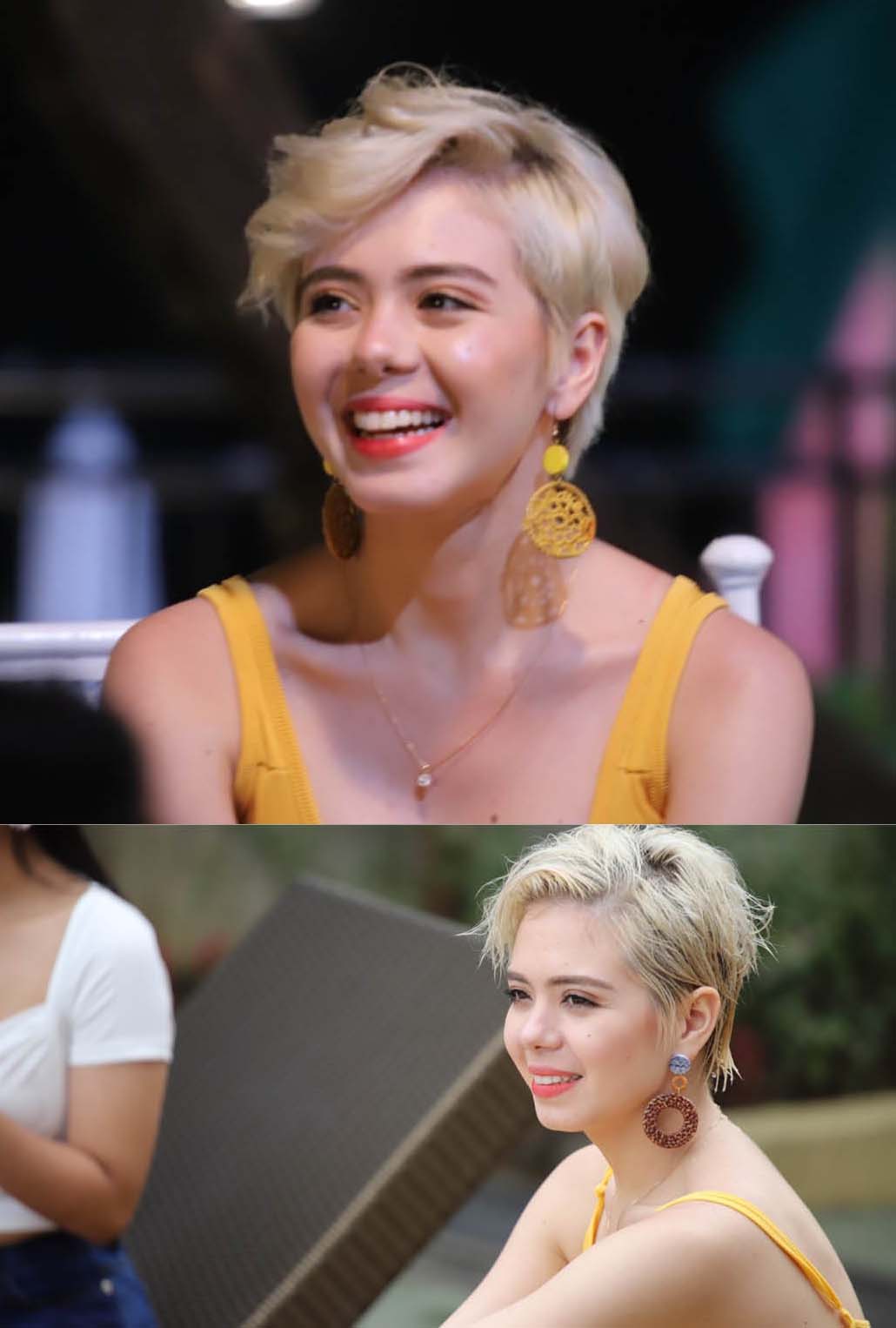 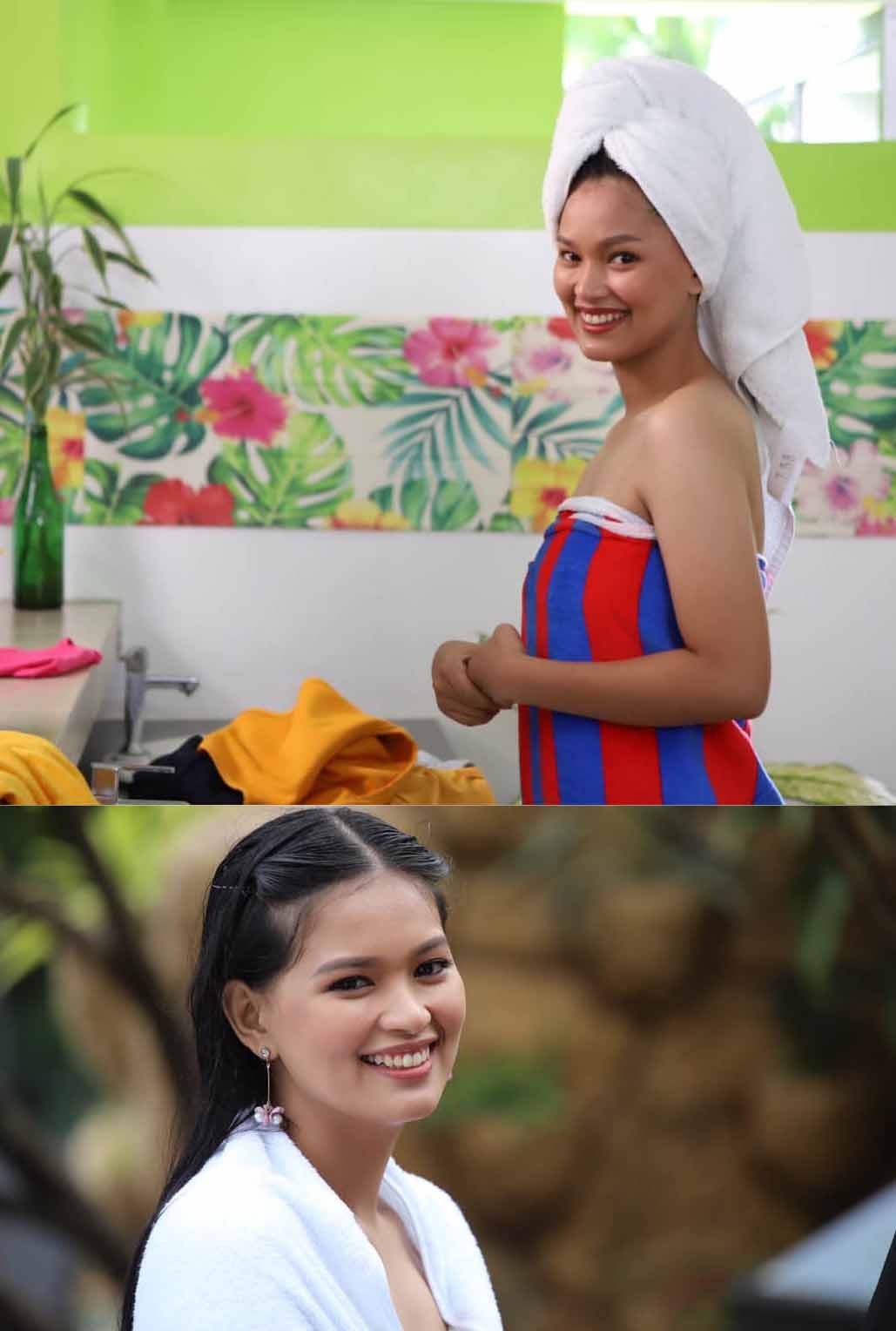 Now working at Bonggacious Resort, the three are surprised to welcome their former workmates (Rose Van Ginkel, Stephanie Raz, Ali Forbes, Angela Morena) as their first clients. It could have been the best time for them and their sexy guests. But Sir Gustavo (Pepe Herrera),  the naughty boss, is present too. They will have to deal with him first before they can have their chance with the ladies. 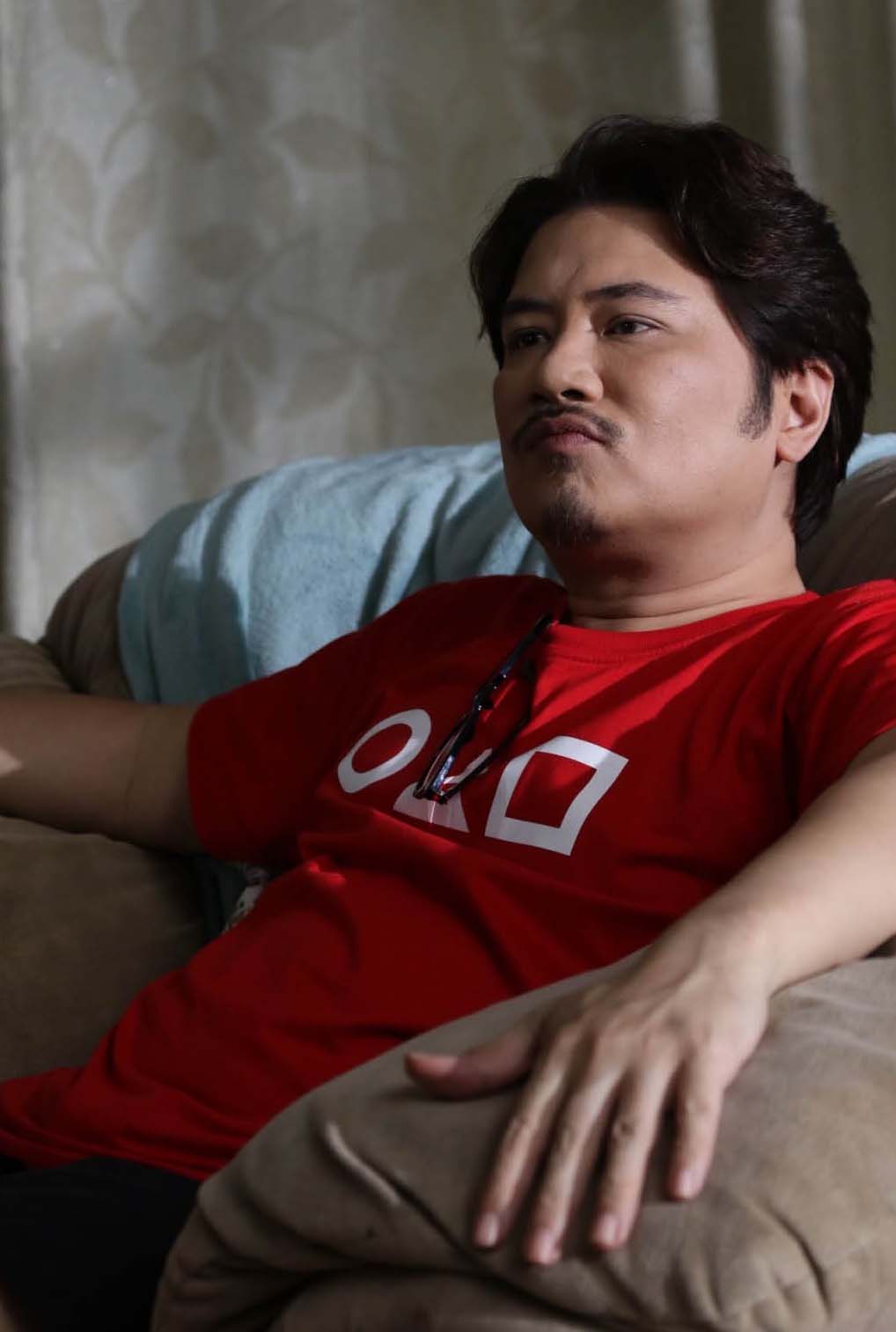 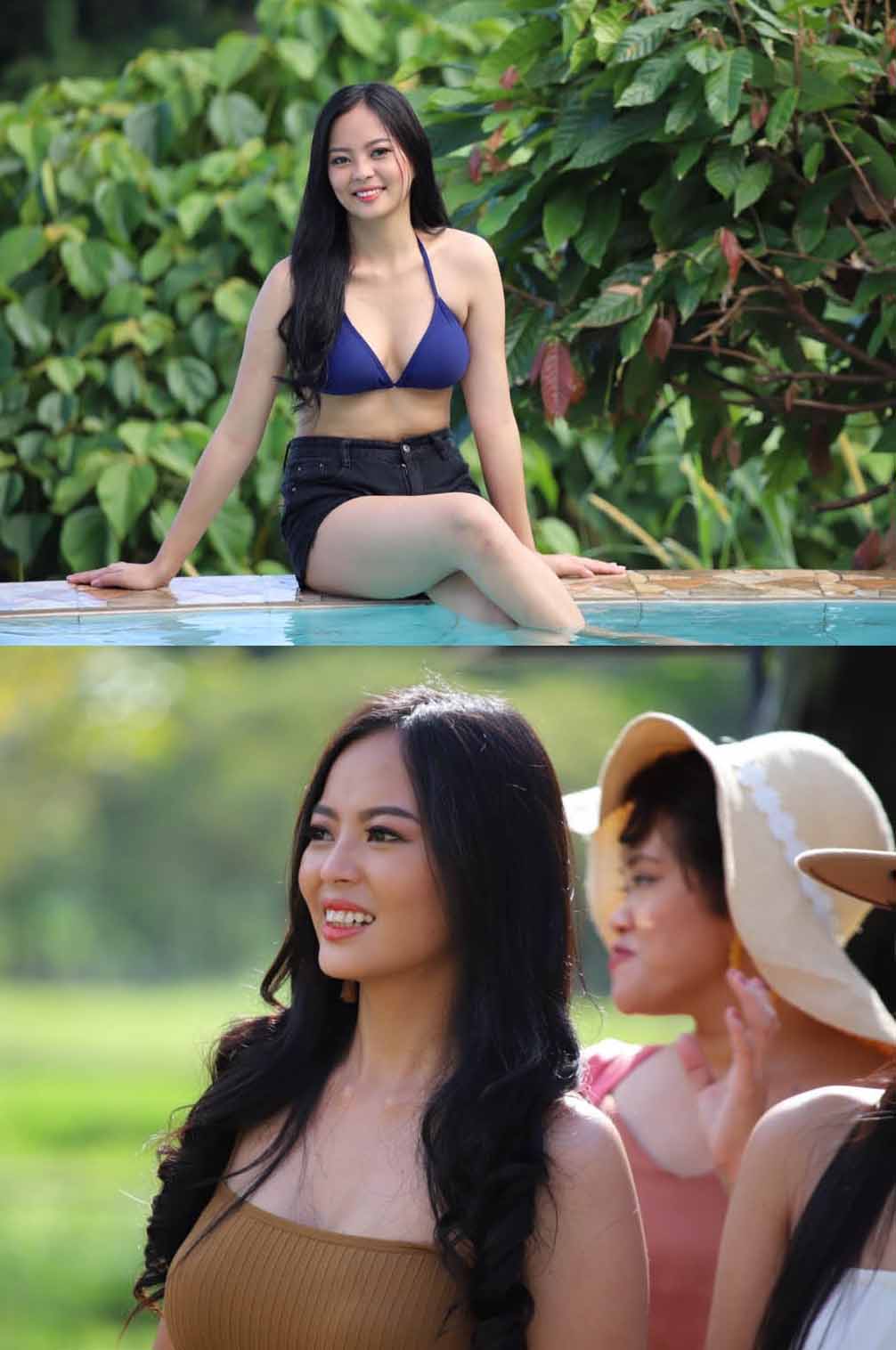 For local subscriptions, you can download the app and subscribe via Google Play Store, Huawei App Gallery and App Store. Watch all you can on Vivamax for only P149/month and P399 for 3months for bigger savings. Now, there is a more affordable option available, for only P29, you can already watch all you can for 3days! 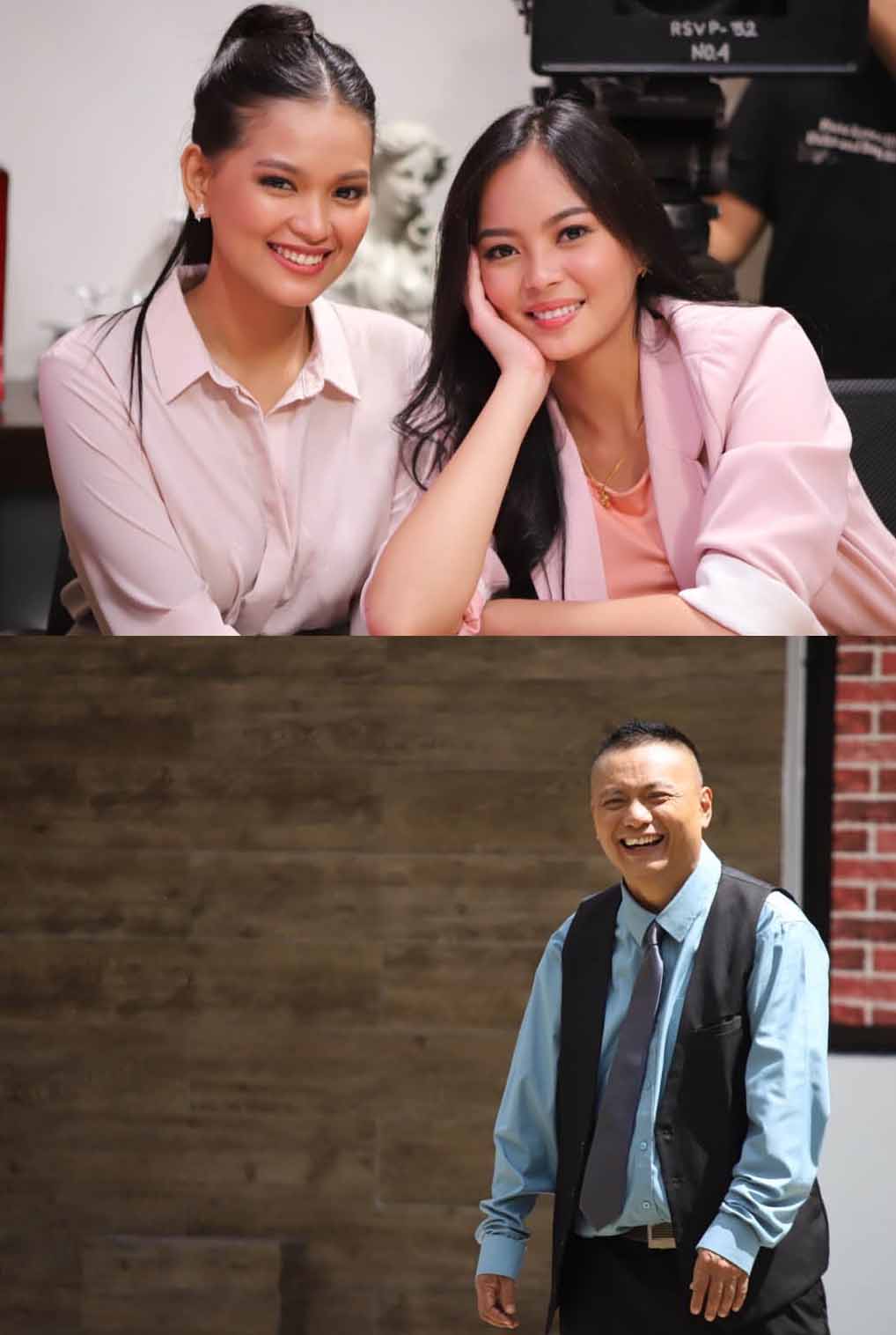 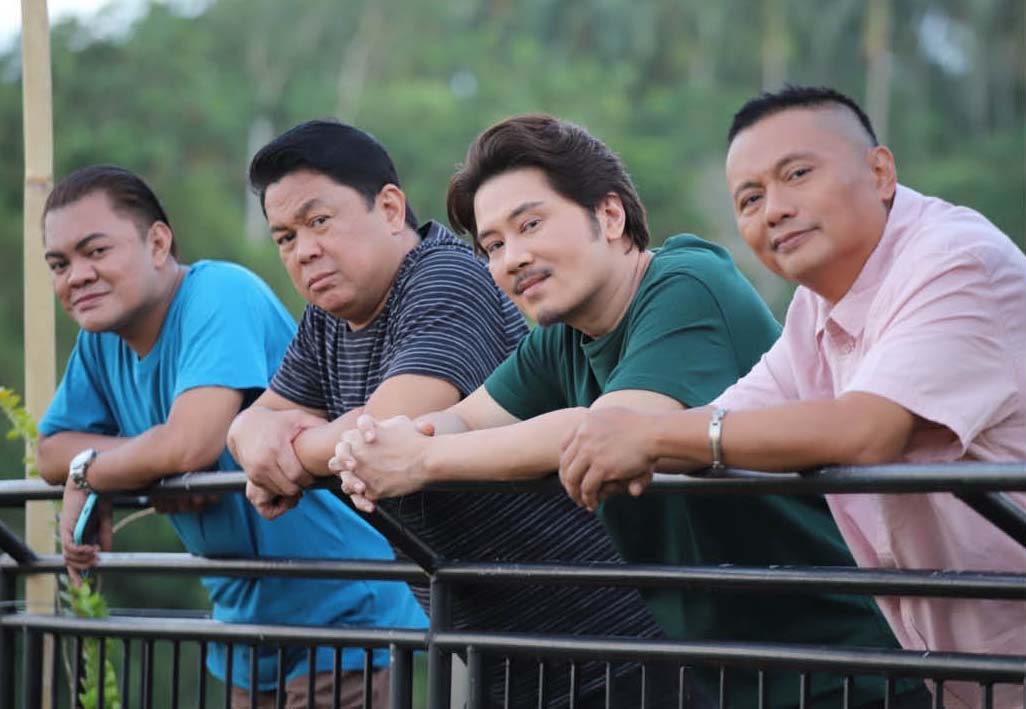