ON-THE-SET LOOK: Sisid, a movie that does not just bare flesh, but also emotions 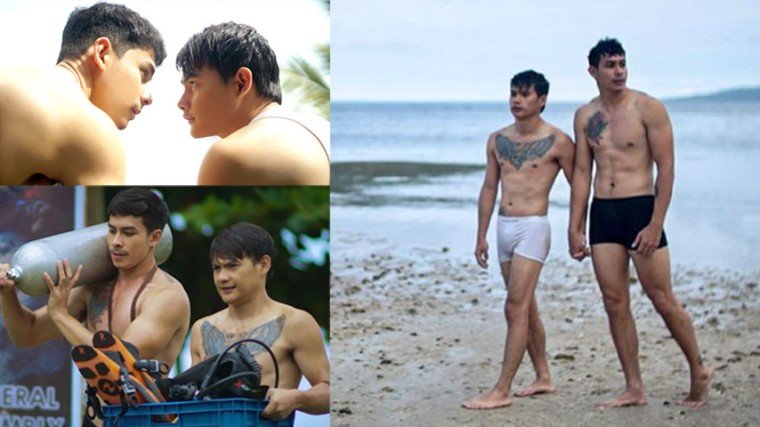 Diving assistant Jason (Vince Rillon) and marine biologist Dennis (Paolo Gumabao) develop romantic feelings for each other, eventually giving in to their sexual desires. But their affair takes an unprecedented turn when Dennis’ wife Abby (Kylie Verzosa) finds out about Jason and Dennis’ affair and catches them in the act. Abby’s shock from her discovery made her illness worse, resulting in her hospitalization. Jason now has to choose between Abby and Dennis, and someone will be left brokenhearted.

Playdate: January 19 on Vivamax Plus
March 18 on Vivamax

Dive into a sea of drama and passion, as VIVA Films and Center Stage Productions present a film by award-winning director Brillante Mendoza, “SISID.” 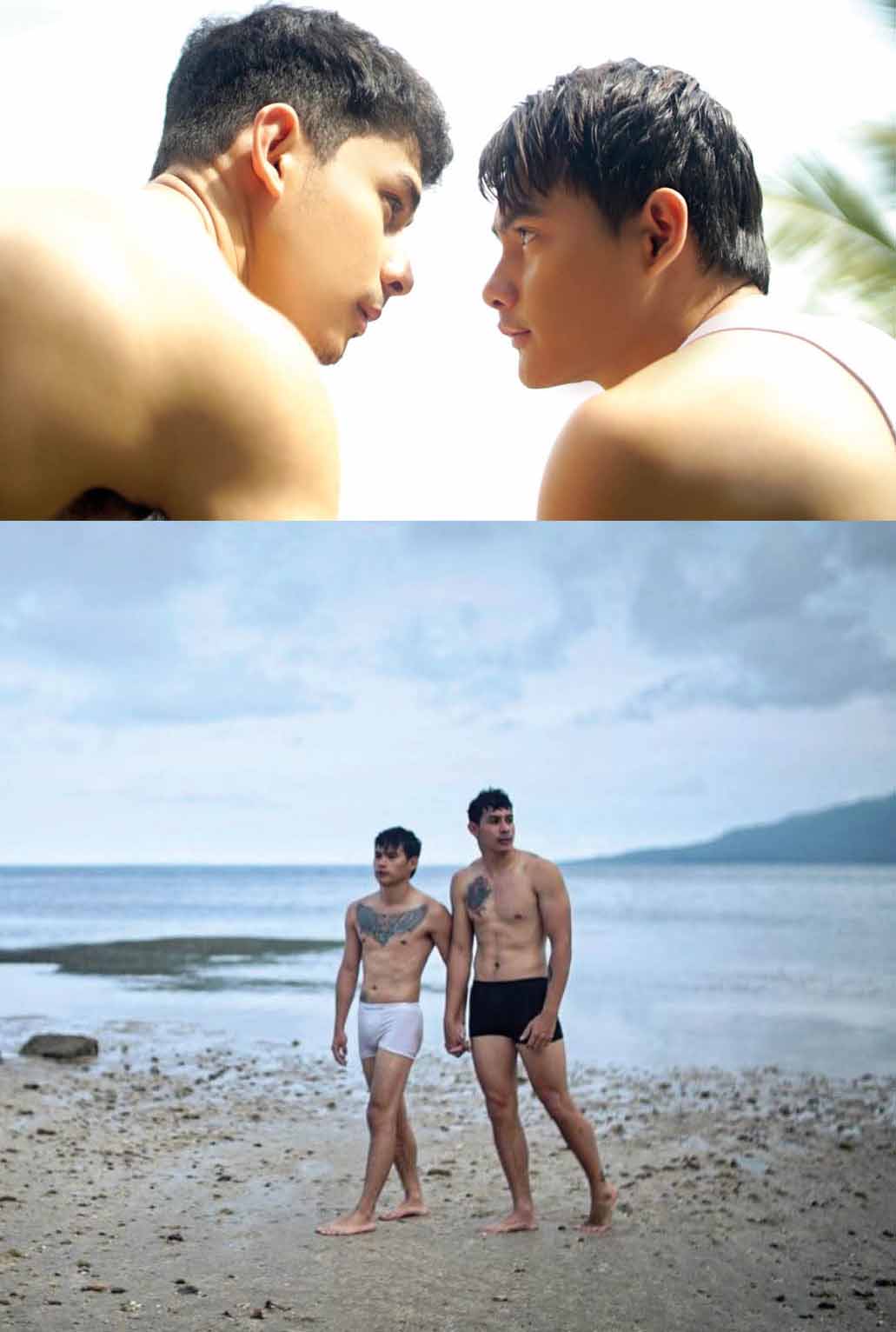 Marine biologist Jason (Paolo Gumabao) and his wife Abby (Kylie Verzosa) goes to Pola, Mindoro where he is tasked to lead the rehabilitation and preservation of a fish sanctuary. There, he meets his diving assistant Dennis (Vince Rillon) and the two hit it off instantly. 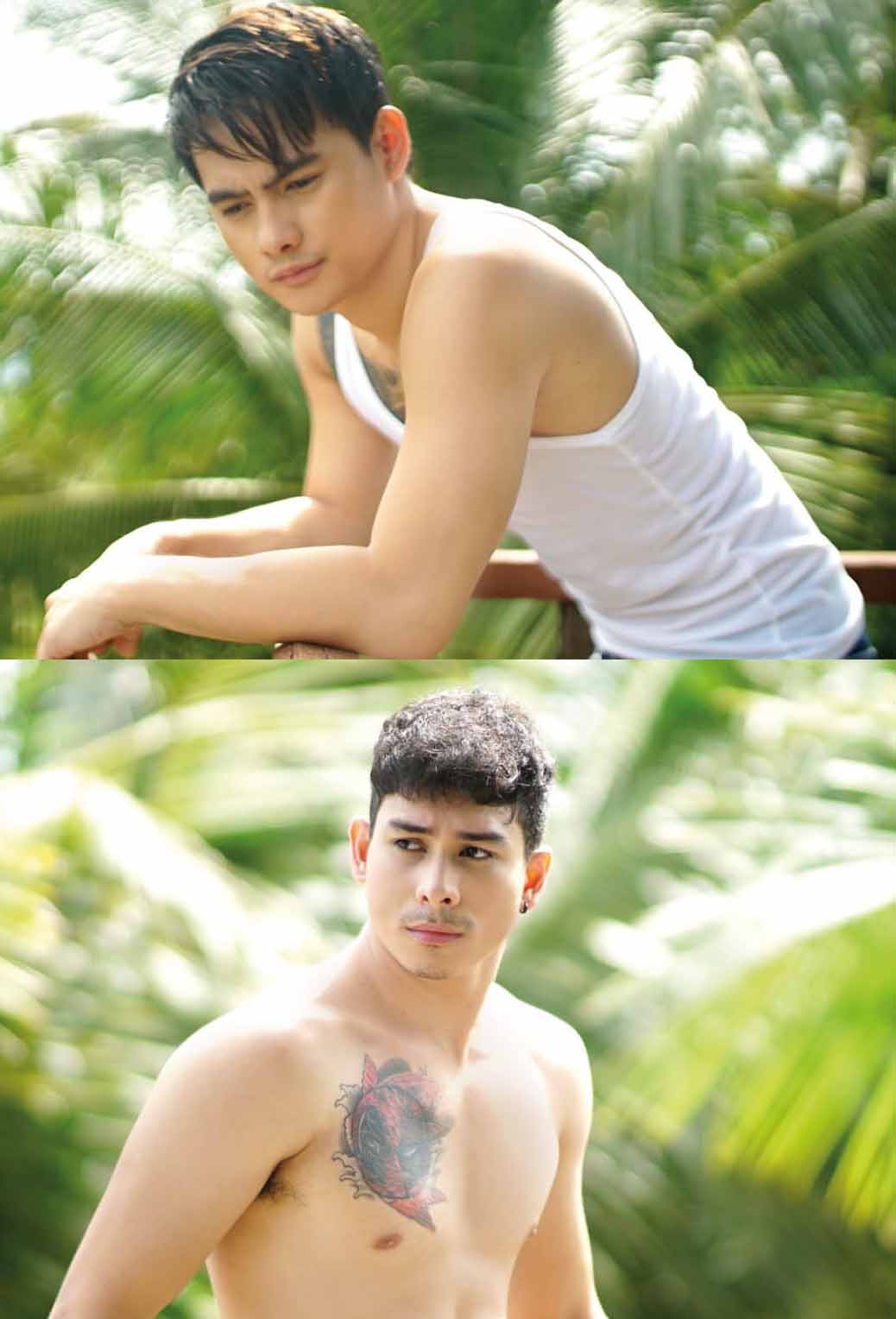 As they work together, Jason learns bits and pieces about Dennis and his family; and Dennis is moved with Jason’s passion for his work. They also find themselves in contradicting problems when Dennis got his girlfriend Tanya (Christine Bermas) pregnant, while Jason and Abby have been struggling to have a baby for years, but to no avail because of Abby’s illness. 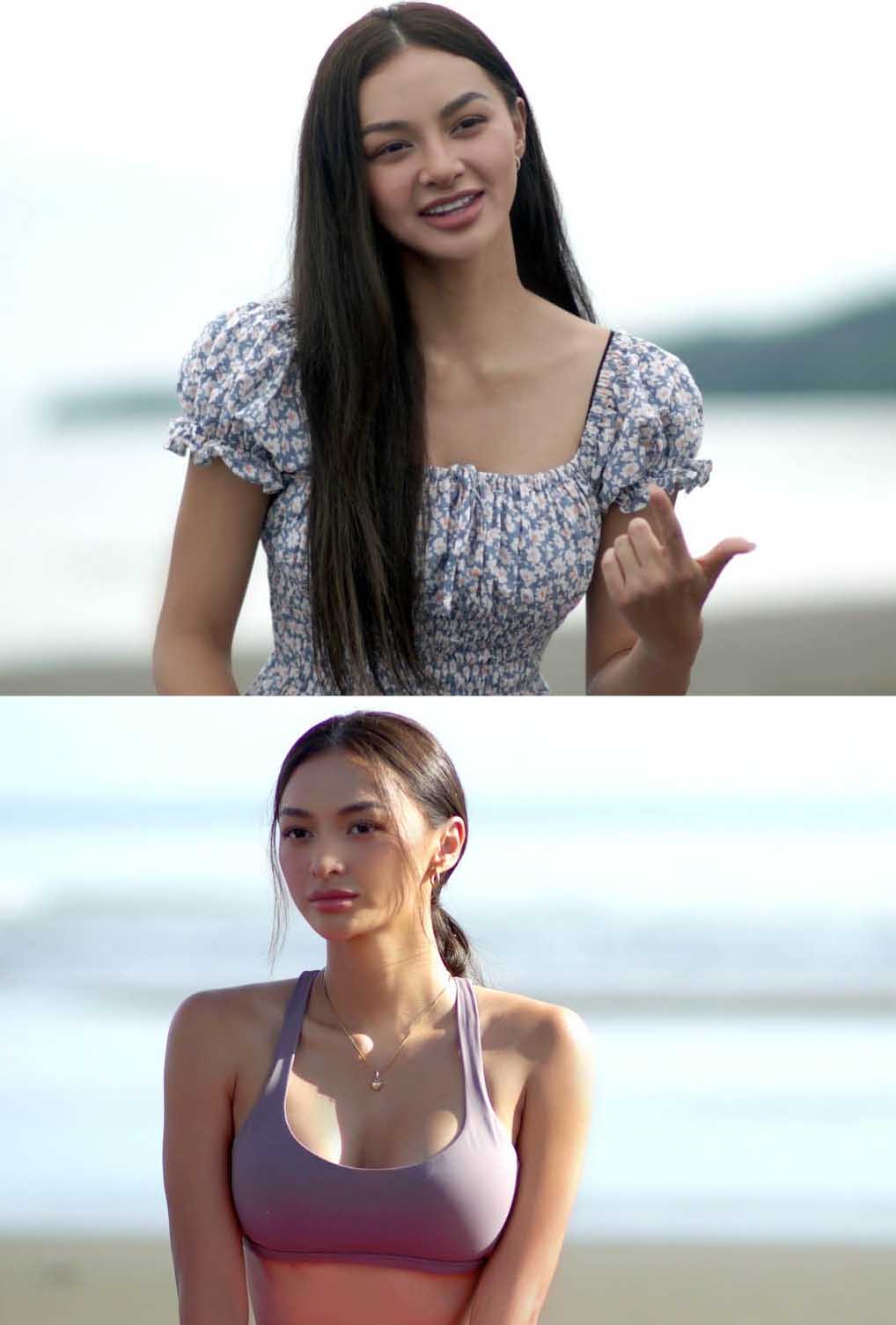 As days go by, Jason and Dennis develop romantic feelings for each other, eventually giving in to their sexual desires. But their affair takes an unprecedented turn when Abby finds out about Jason and Dennis’ affair and catches them in the act. Abby’s shock from her discovery made her illness worse, resulting in her hospitalization. Jason now has to choose between Abby and Dennis, and someone will be left brokenhearted. 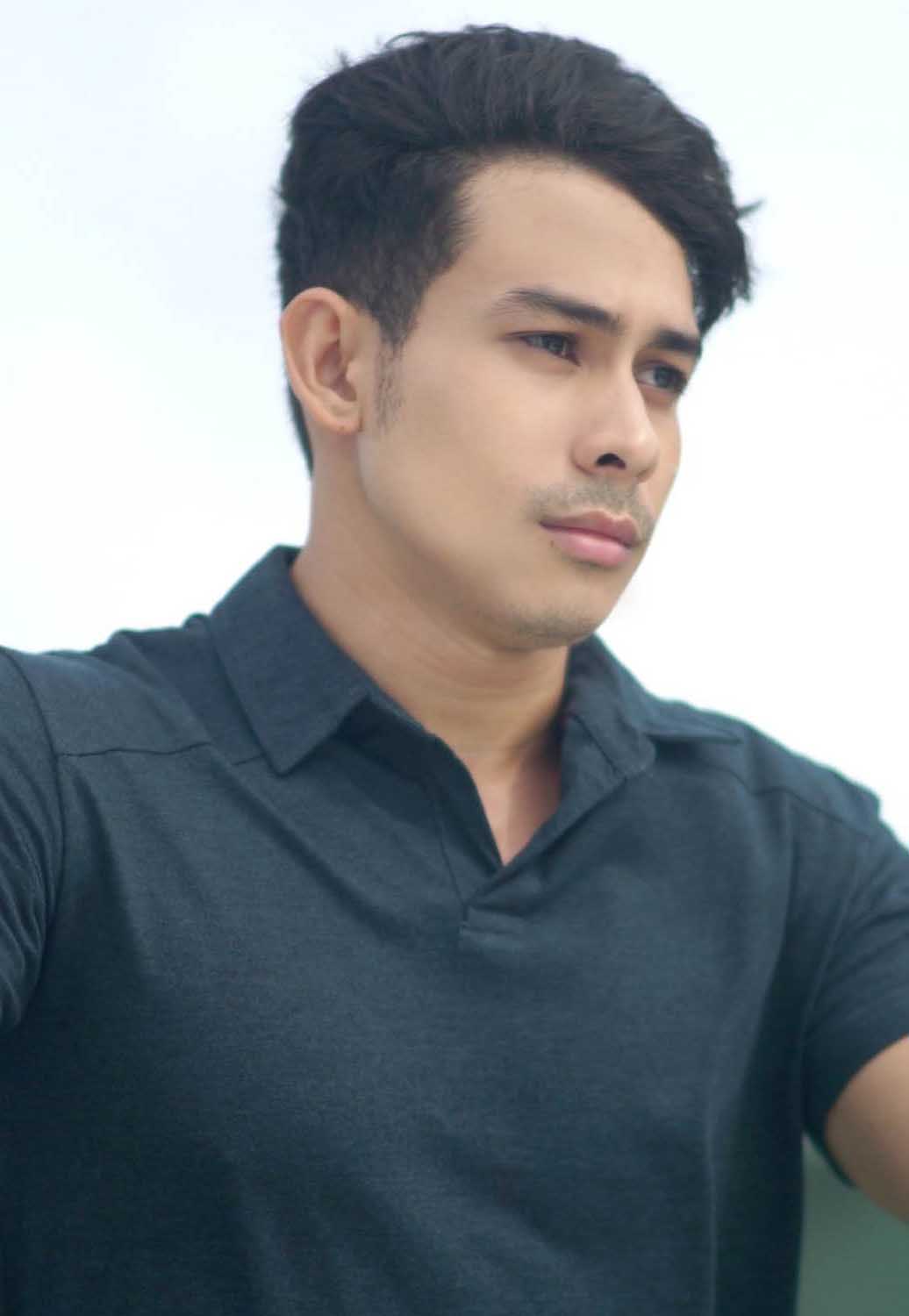 Award-winning director Brillante Mendoza is back with another movie that does not just bare flesh, but also emotions and drama in SISID. For this film, Direk Brillante got to cast the hottest young stars of today, like Paolo Gumabao, Vince Rillon, Christine Bermas and Kylie Verzosa. 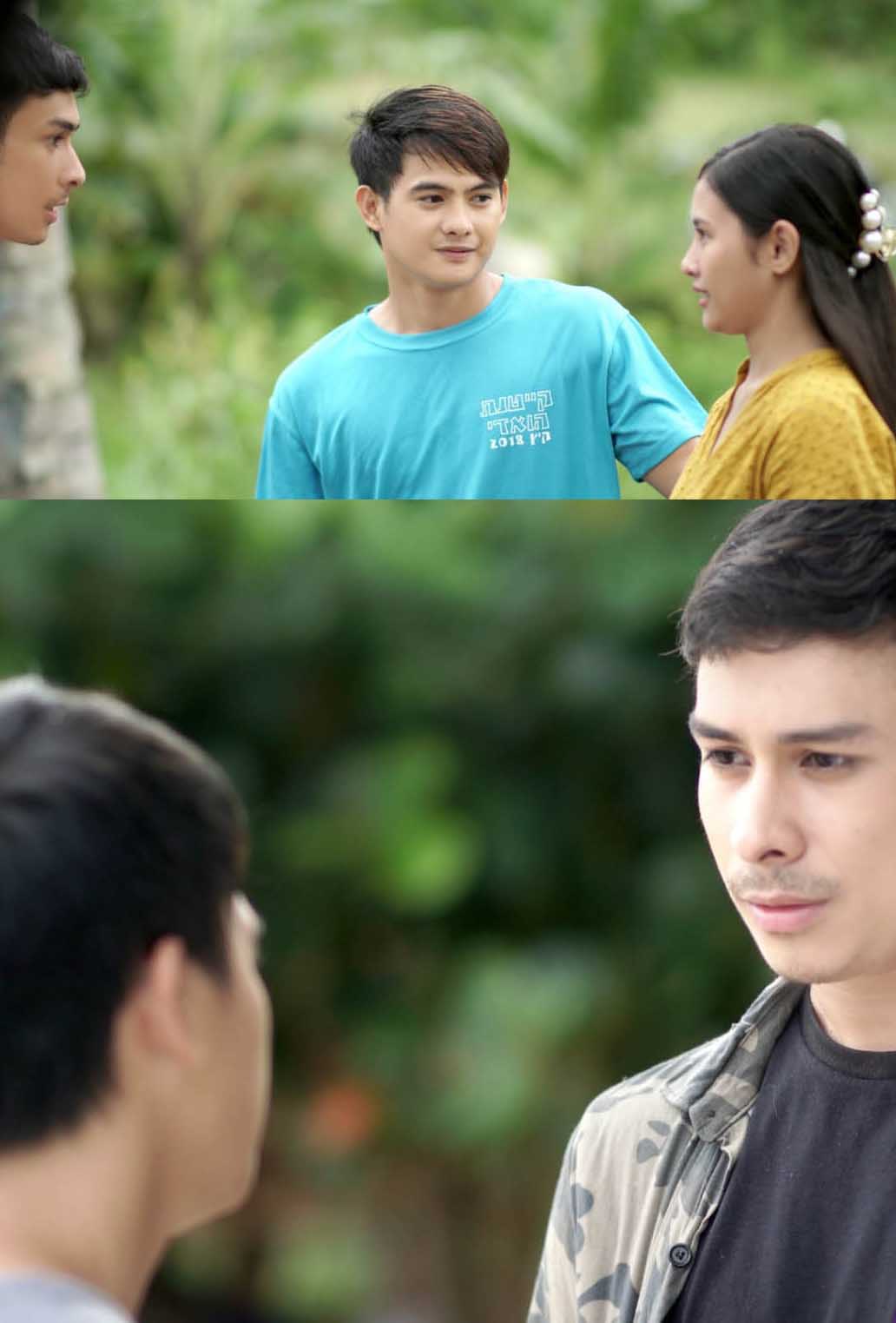 Watch the complex emotions and connections of relationships in SISID. Catch its world premiere via an exclusive digital event on January 18. For only 499 pesos, be the first to experience the gripping narrative of SISID plus you get to e-meet the cast and the director with this one-night-only event. 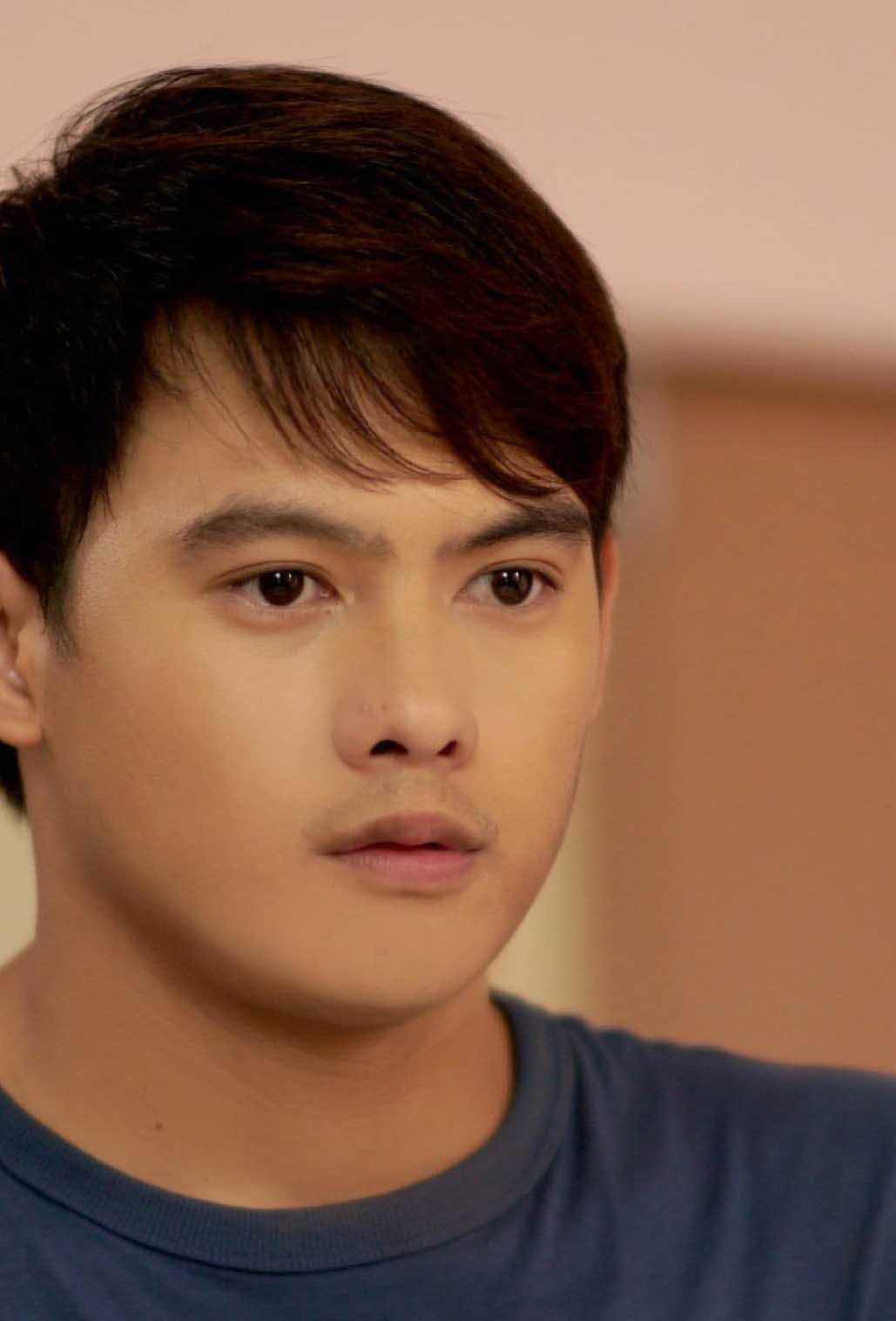 Then, the next day,  January 19, SISID starts streaming on Vivamax Plus, the newest pay-per-view service of Viva. For only 299 pesos, you get to witness Brillante Mendoza’s newest obra maestra, SISID, right at the comfort of your homes. 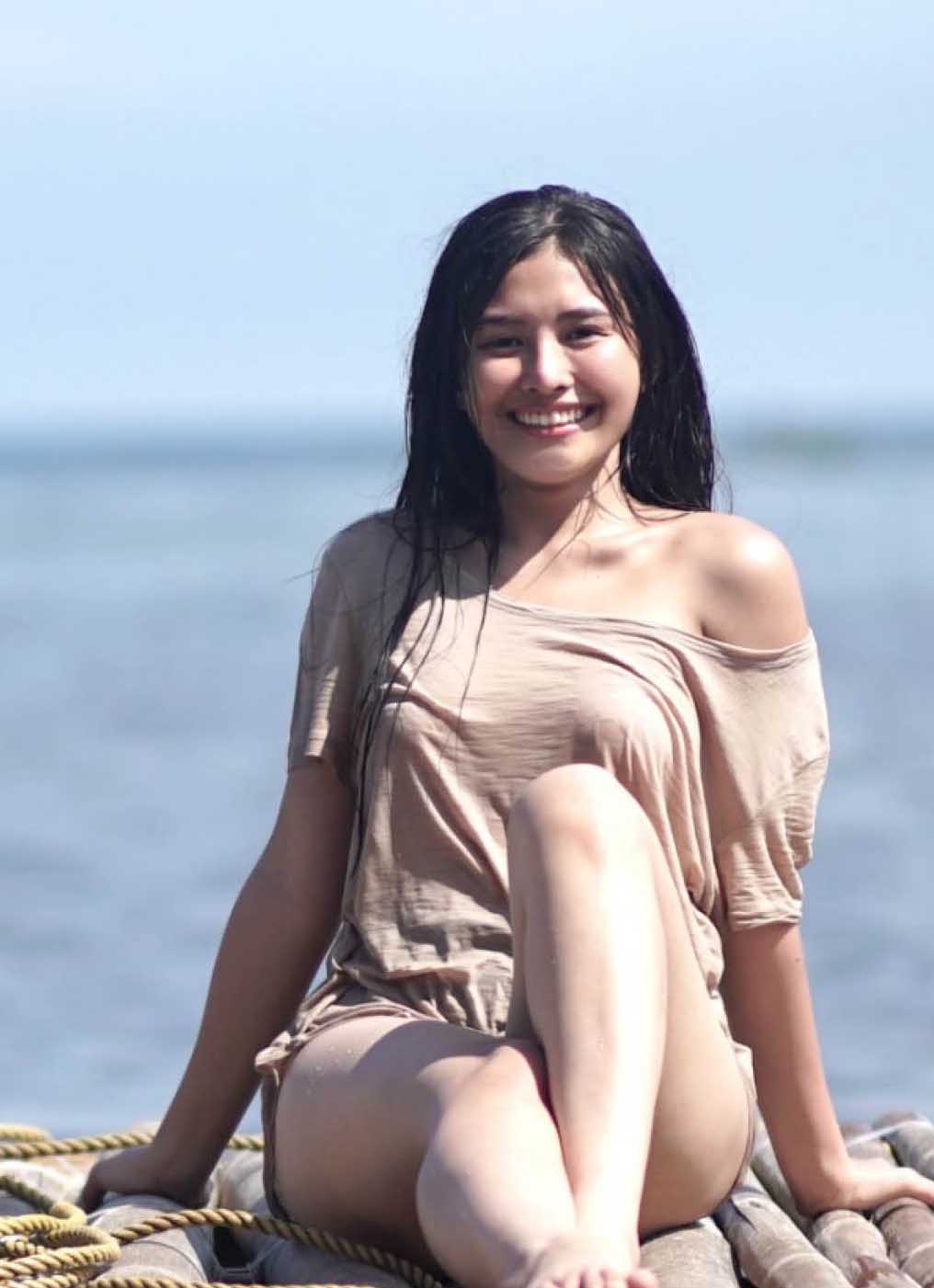 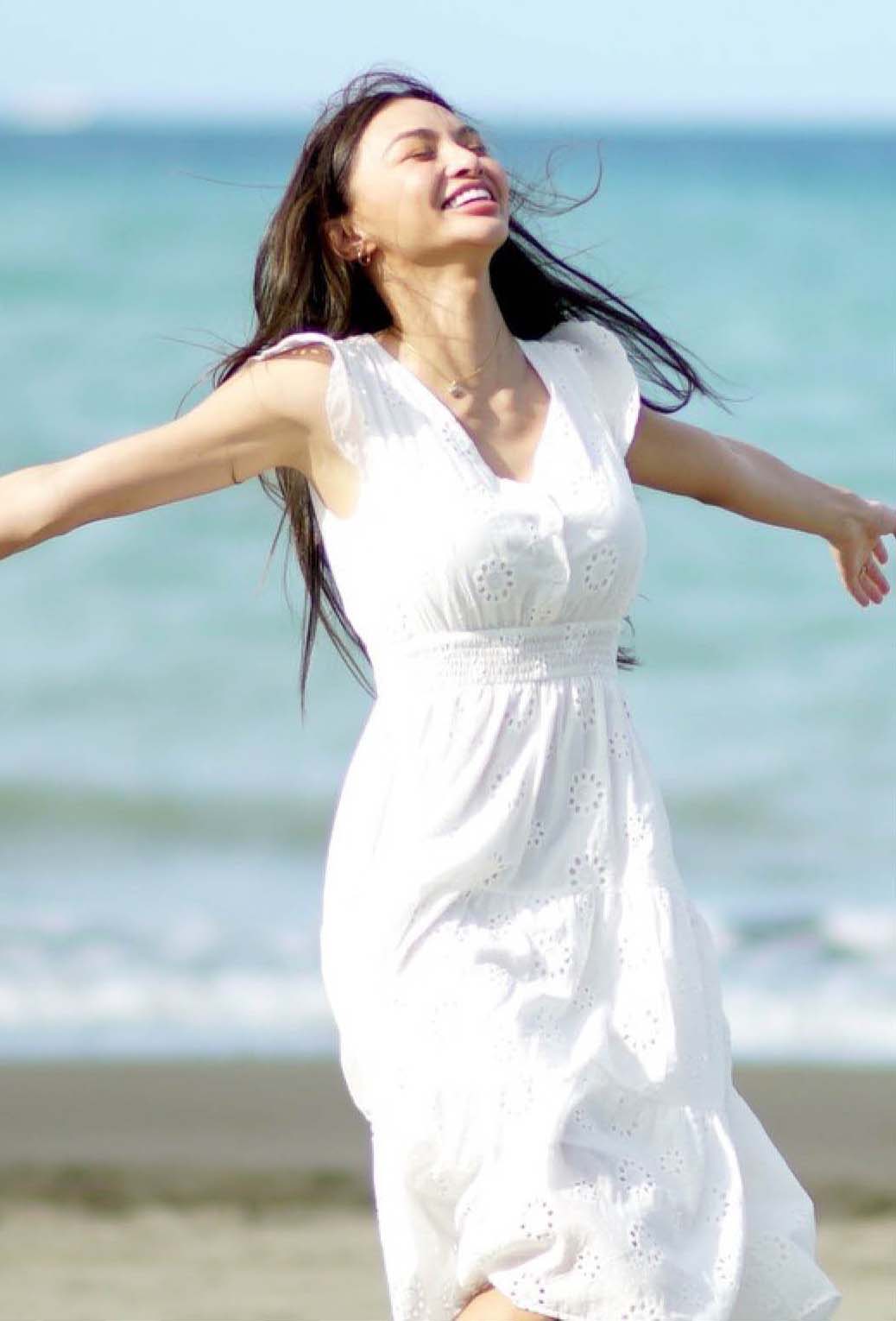 Visit web.vivamax.net and look for Vivamax Plus to purchase your tickets. 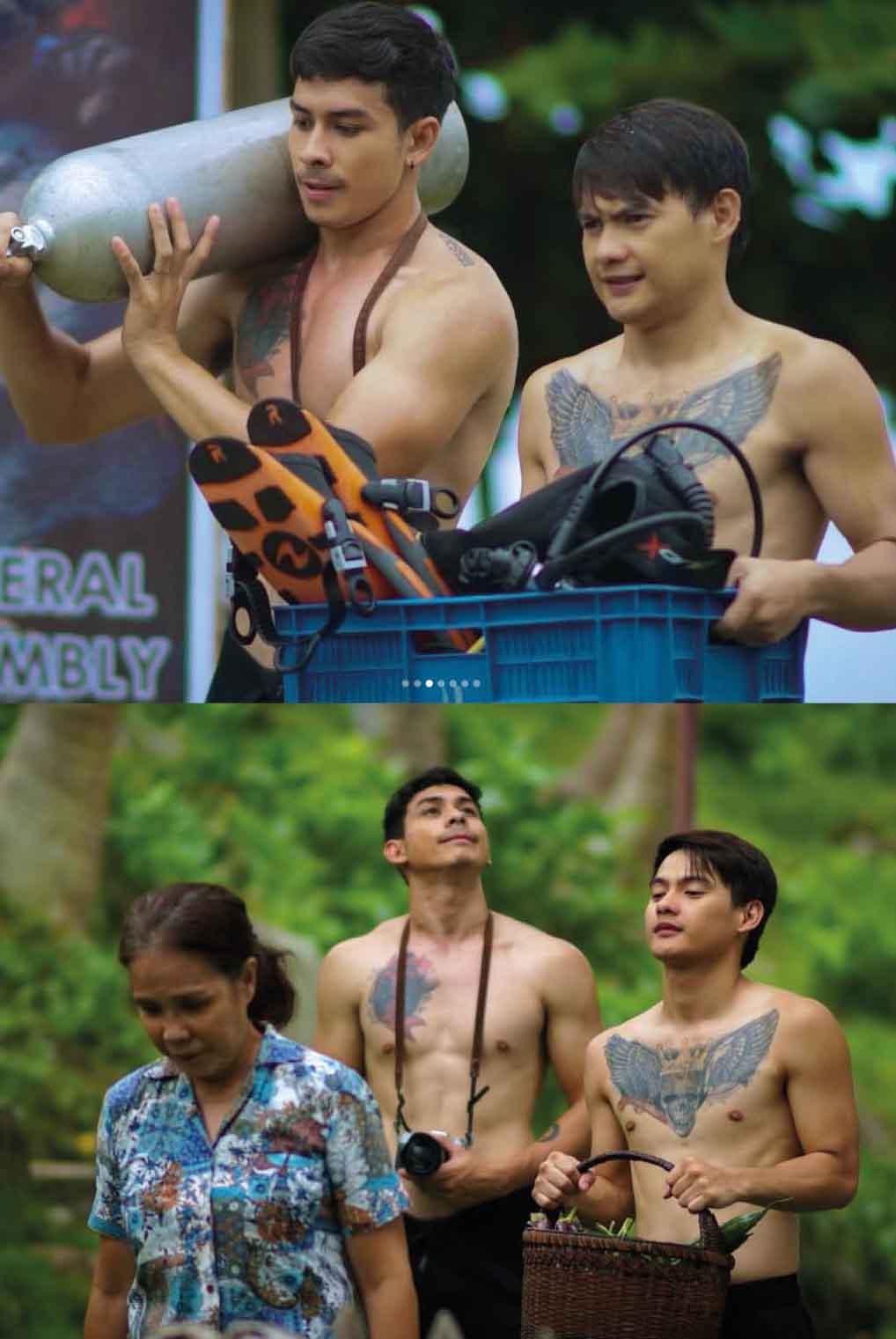 You can also add to cart VIVAMAX on your next online shopping at Shopee, Lazada, PayMaya and ComWorks Clickstore.

You can also pay your VIVAMAX subscription plans at any Authorized outlets near you: Load Central, Comworks and Load Manna. 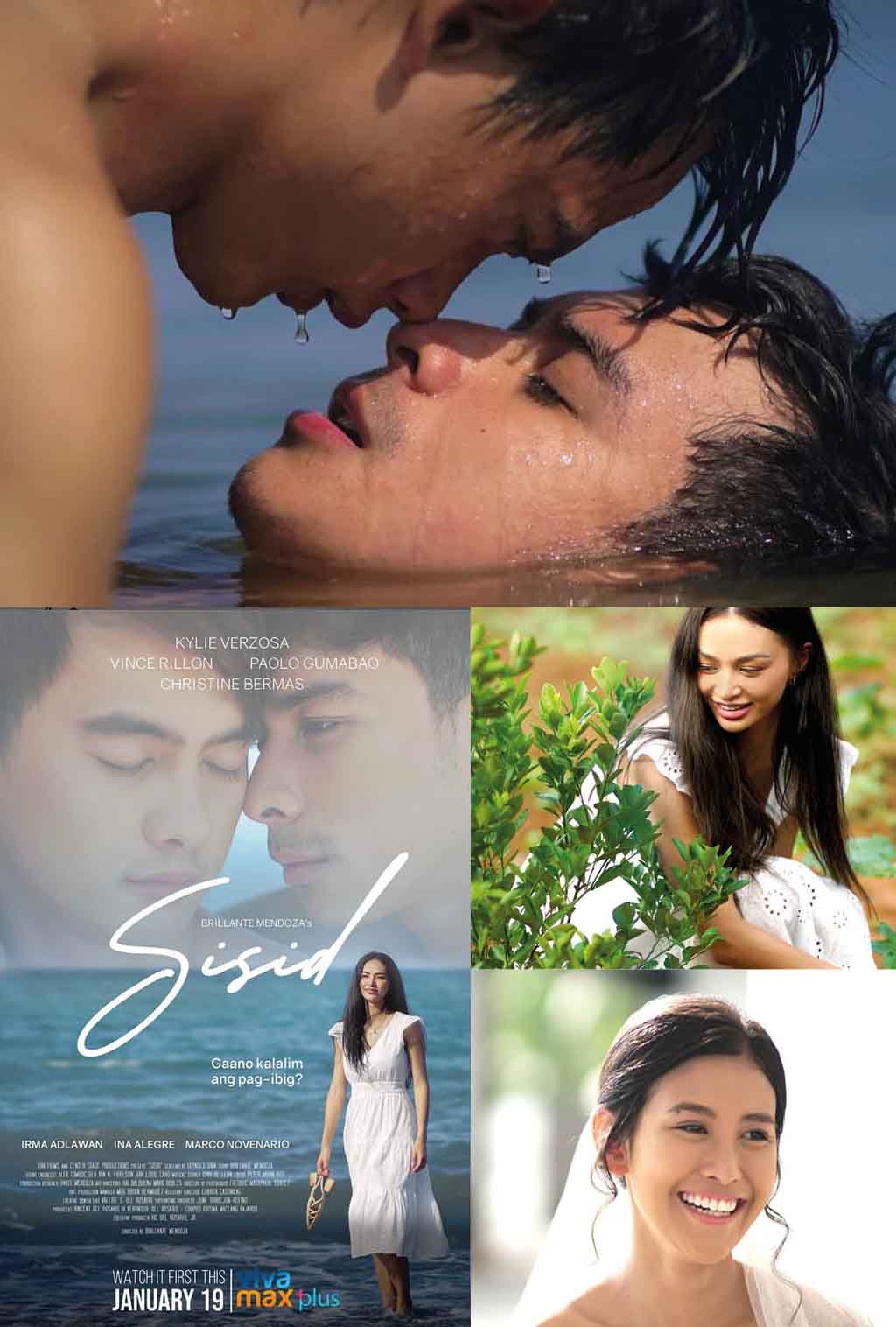 VIVAMAX also made watching your favorite movies more affordable because for only P29, you can now watch all you can for 3 days! And get the best viewing quality as VIVAMAX is now compatible with TV casting.