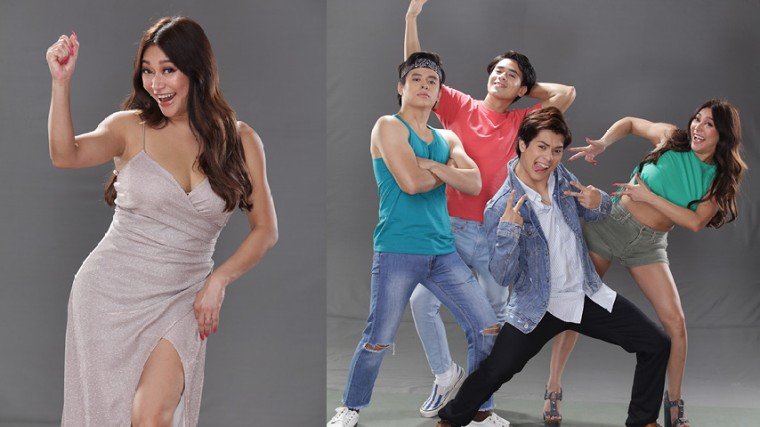 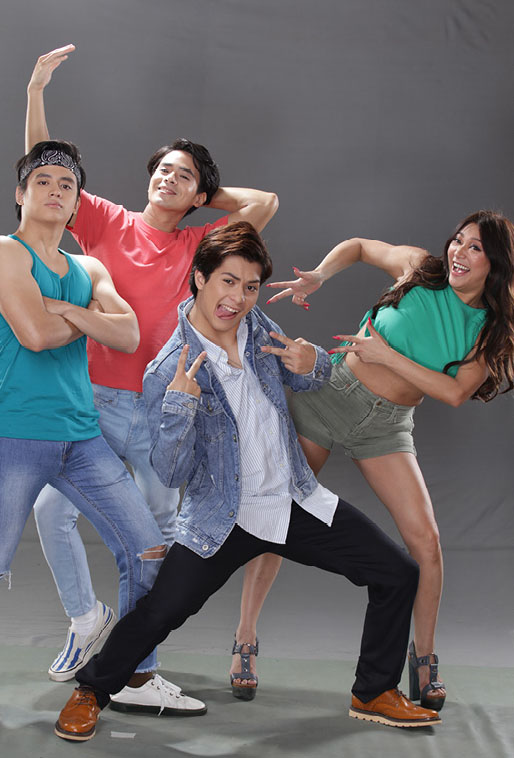 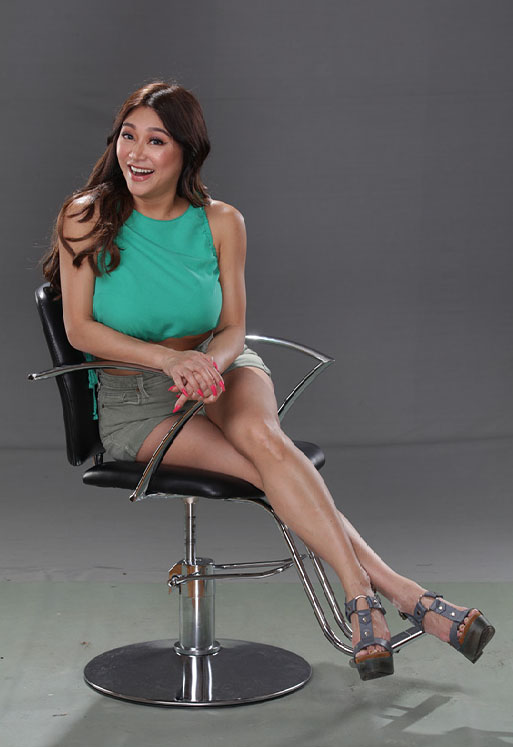 Tols is about the story of the Macaspac triplets Uno (Kelvin), Dos (Shaun) and Third (Abdul) who grew up separately and become completely estranged to each other. Their mom Barbie (Rufa Mae) has to go abroad and leave them to their relatives in order to work and give them a good life. 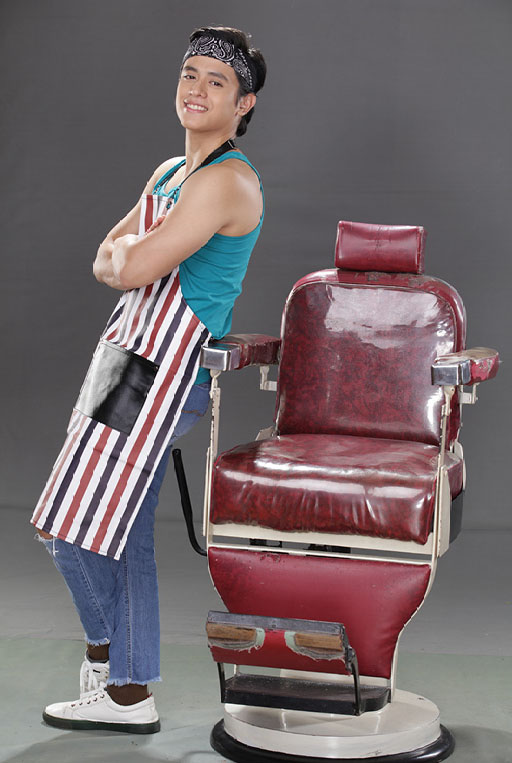 When Barbie goes back to the Philippines after several years, she wishes to reunite and live with her sons. Although hesitant, the triplets agree to her wish. However, Barbie feels the resentment of her sons towards her and she vows to do her best to win their hearts. 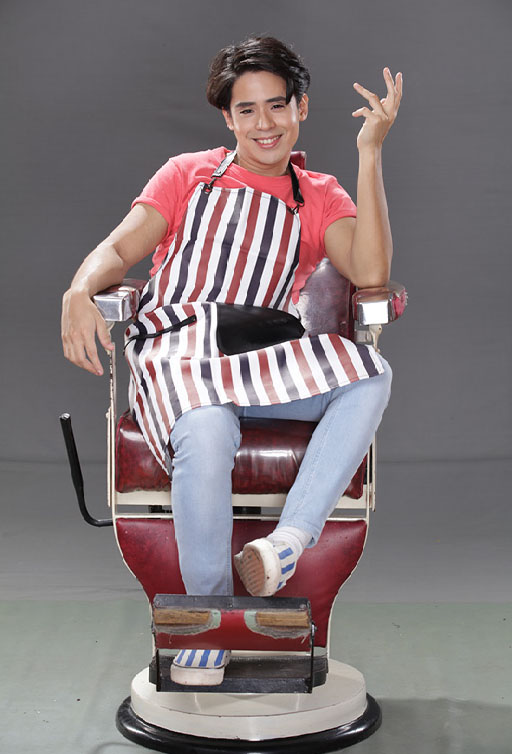 For the family to survive their daily expenses, Barbie and her sons decide to revive her father’s barbershop. They soon repackage it to keep up with the times and call it ‘Tols Barber and Salon,’ a hybrid barber-salon shop for men and women manned and serviced by straight men. 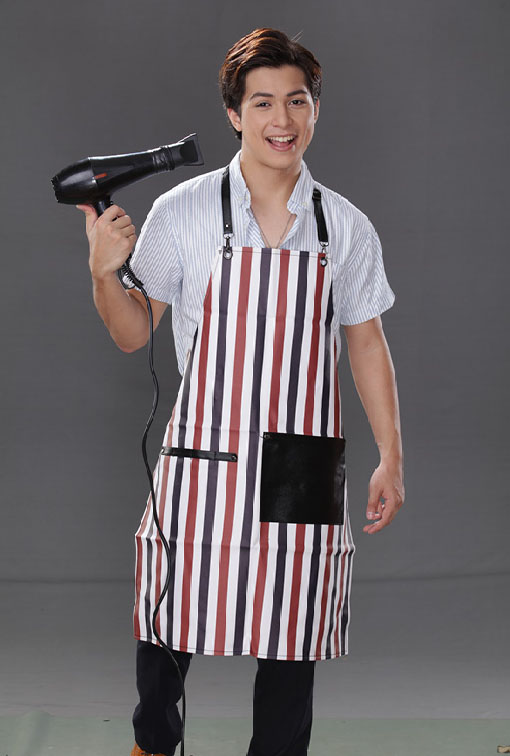 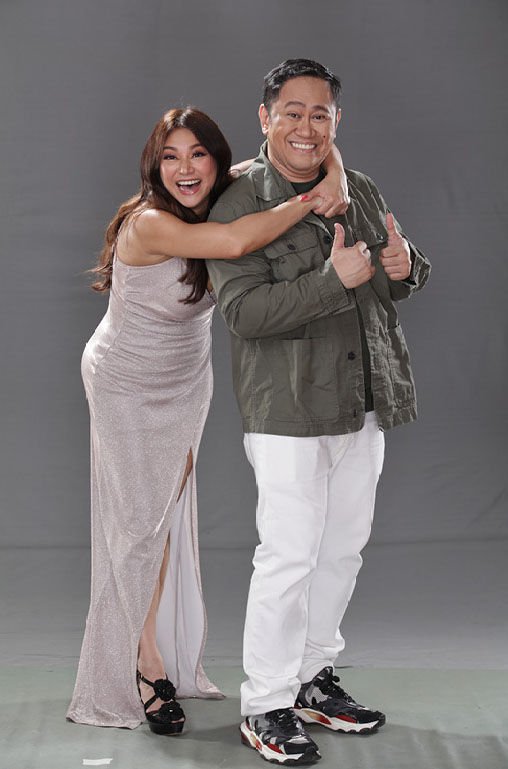 Abdul considers being part of Tols as his big break and shares how much he learned from his co-stars, “It’s my first sitcom. It’s my first lead role. I feel like it’s a really, really big break for me. I am very excited about the airing of this show and I am very thankful for everyone involved. Sa aming tatlo naman, I love these guys. Palagi kaming nagpu-push sa isa’t isa to do better in every scene that we do.” 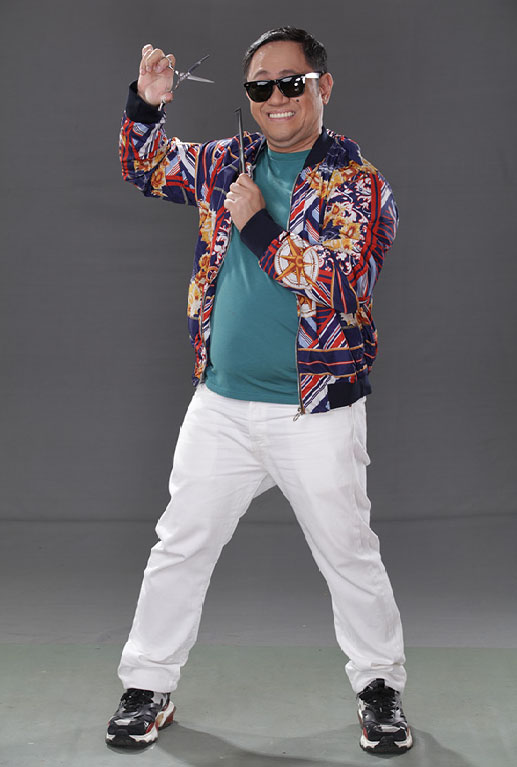 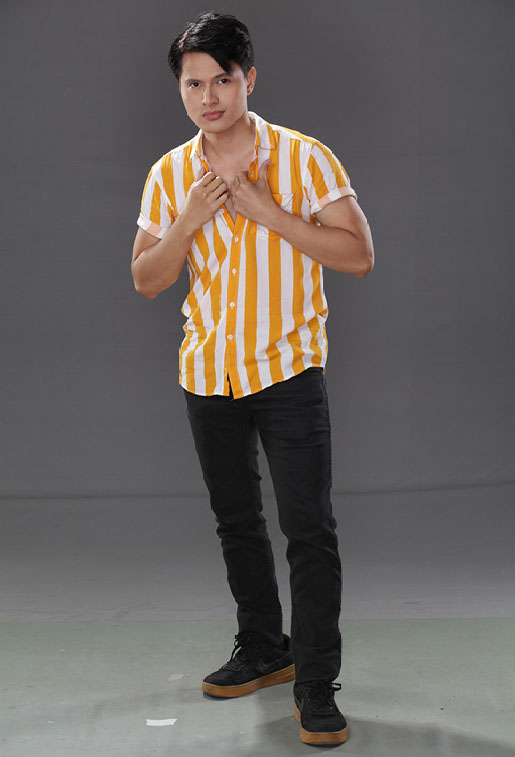 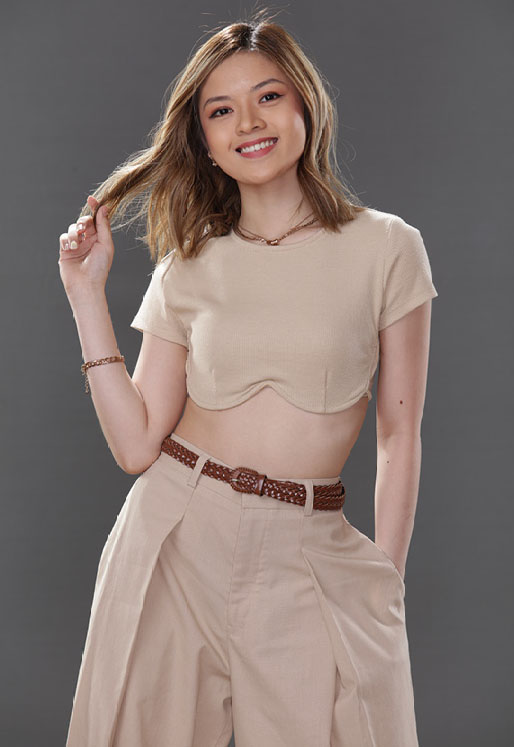 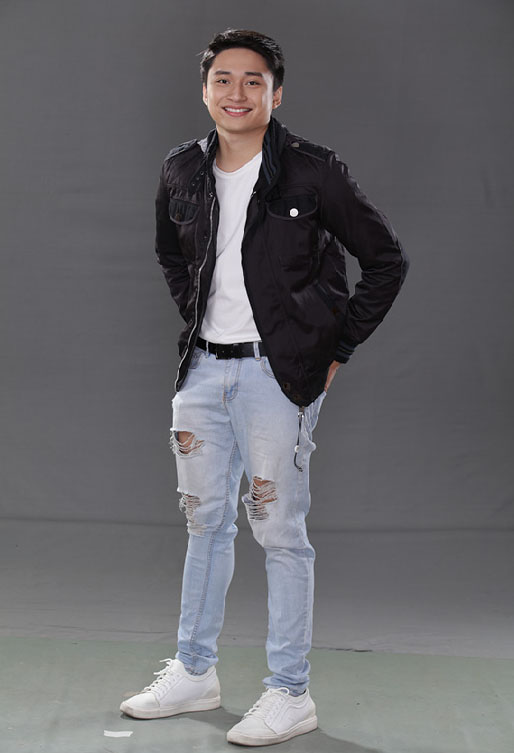 Spicing up the lives of the triplets in the series are Arkin Del Rosario as Makoy Bayagbag, the conceited man who will do everything to steal the attention of girls; Olive May as Ellane Dimaculangan, a smart young lady and one-of-the-boys; Raymond Mabute as Kenny Dimaculangan, the reliable manager of Tols Barber Salon; and Rolando Inocencio as Mang Kanor Macaspac, the loving father of Barbie who provides her the voice of reason during tough times. 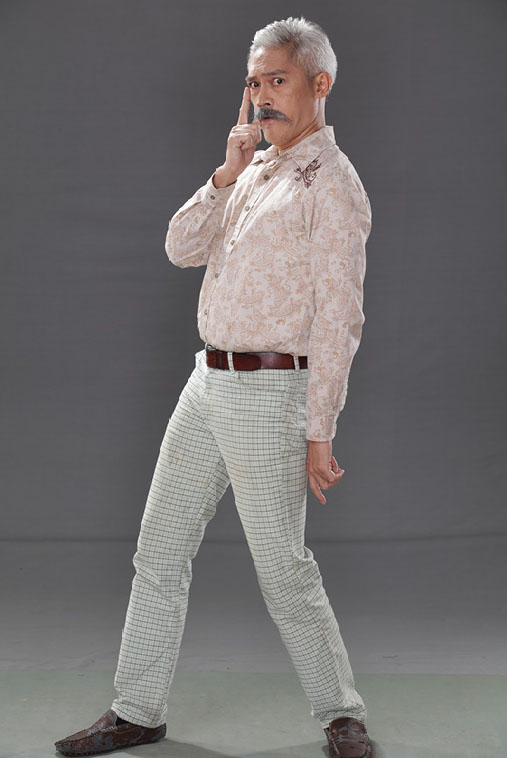 GMA First Vice President for Program Management Department Jose Mari Abacan is confident that they have picked the best actors especially for the lead roles of the show, “Sa triplets, ang dami naming pinagdaanan. Ang dami naming in-audition and yet, eto na. I think we have the best cast kaya parang tailor-made siya for a new audience of GTV.” 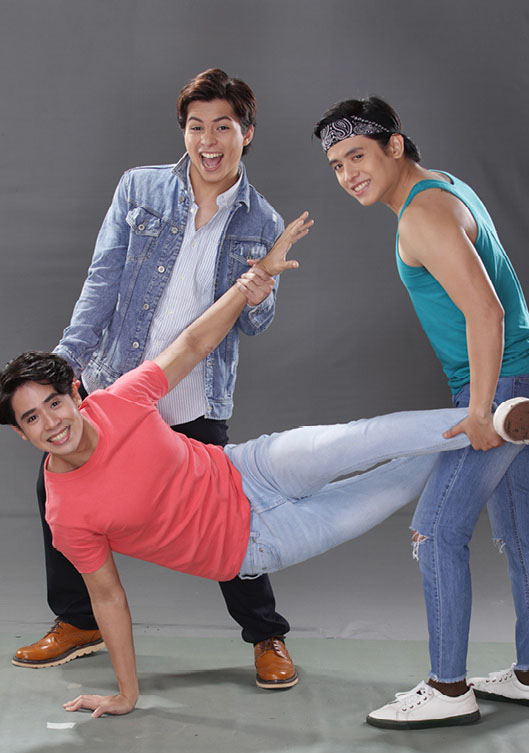 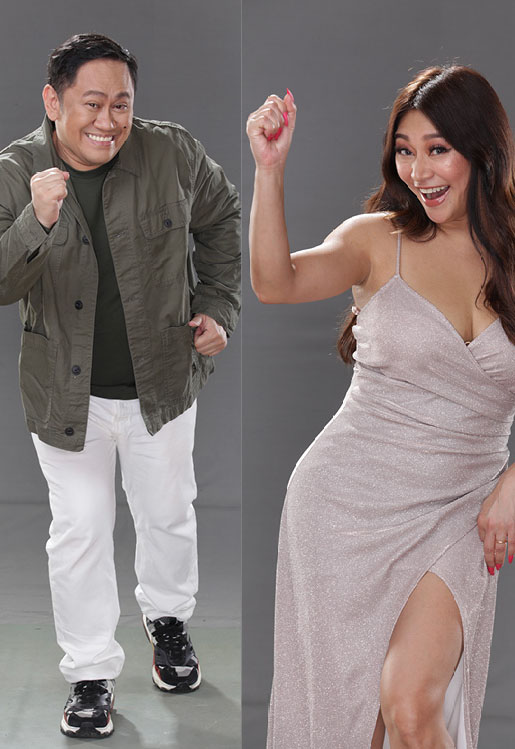 Director Monti Parungao helms this much-awaited sitcom which is a co-production between GMA Network and Merlion Events Production, Inc. 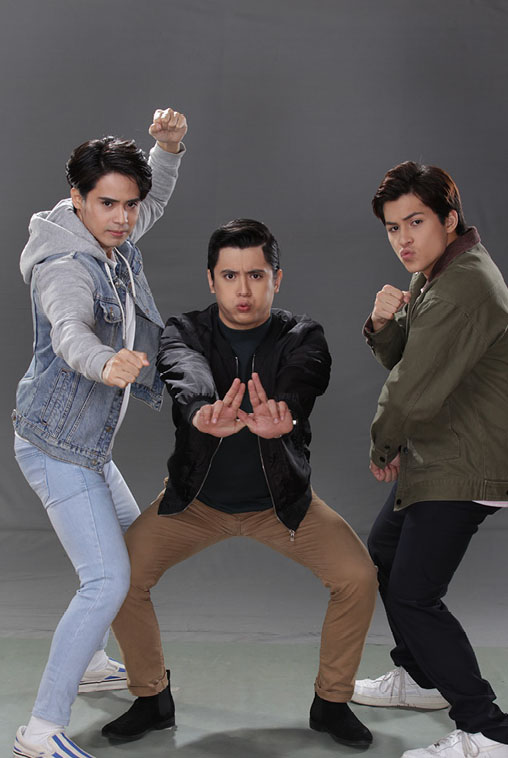