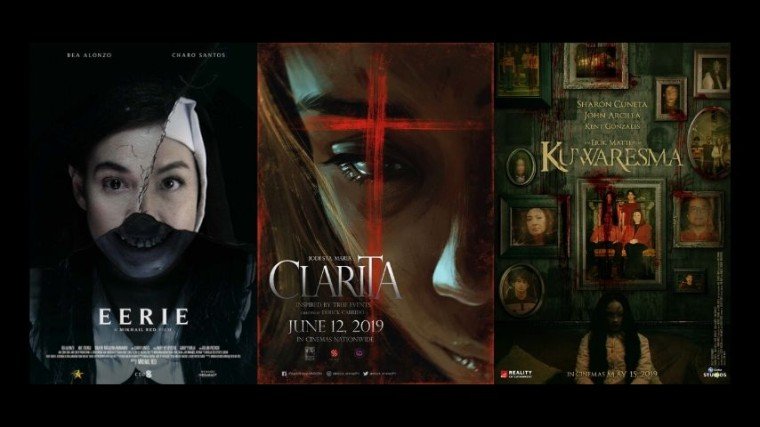 It’s Halloween! And it’s that time of the year again where you can dressed up anything or anyone.

But aside from going door to door trick or treating and attending Halloween parties in your village, another way to celebrate the spooky season is to binge watch local horror films in the comfort of your own home.

If you’re looking for scary movies to watch alone or with your clique, we’ve got you covered! Below is a list of recent local films that will surely send chills down your spine and give you nightmares.

Featuring actresses Bea Alonzo and Charo Santos-Concio and directed by Mikhael Red, this suspense/thriller film, revolves around solving the mystery behind the death of one of the students in an all-girls private school run by Catholic nuns.

Erik Matti’s Kuwaresma, topbilled by Sharon Cuneta and John Arcilla, focused on a dreadful time in a family: a sudden death of a loved one. The family’s mourning eventually turned into a series of haunting which unravelled their dark past.

Jodi Sta. Maria took on a very challenging role in Roderick Cabrido’s Clarita. Jodi portrayed the character of a young woman arrested for vagrancy and possessed by demons. The film was based on a true story that happened in Manila in year 1953.

Uro Q. Dela Cruz’s Bahay Ni Lola is one of the classic local horror films that gave us nightmares. The story is about a family who purchased their dream house not knowing that it is the vessel of an old woman’s spirit.

Feng Shui, which starred Kris Aquino, tackled the story of a family who found a Bagua mirror, which brings luck or curse to its owner. Directed by Chito Roño, it remains as of our classic local horrors films.

In the film Aurora, a young woman, who was portrayed by Anne Curtis, is set o find dead bodies of the passengers of a ship called Aurora which crashed near the island she’s living in. The film was written and directed by Yam Laranas and it was an official entry to 2018 Metro Manila Film Festival. 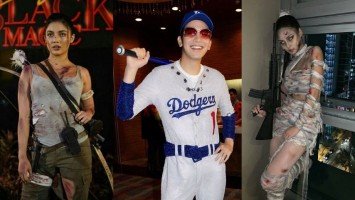 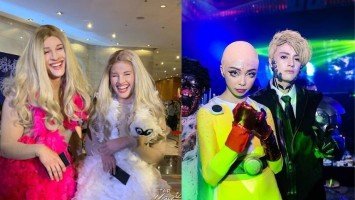