AC Bonifacio gets to dance for hit US series "Riverdale" 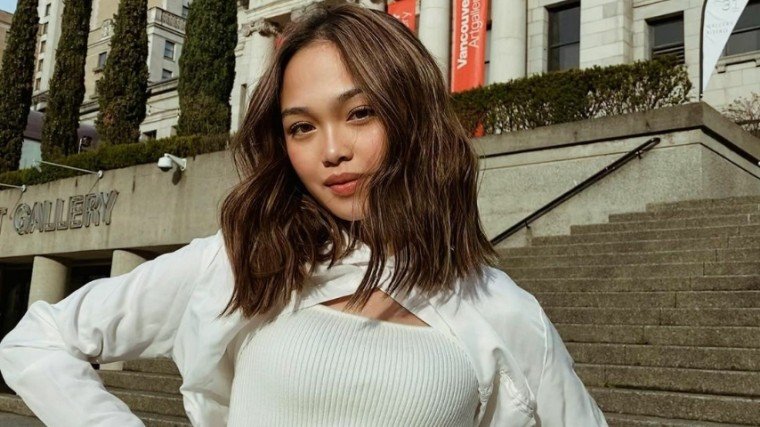 AC Bonifacio is set to star in the US series Riverdale!

Kapamilya star AC Bonifacio took to Instagram last Saturday, January 2, to share a sneak peek of her upcoming show this 2021 which is the CW American drama series Riverdale.

The 18-year-old dancer featured a video of her having a dance-off with one of the show's stars Madeleine Petsch, who gives life to the role of Cheryl Blossom. The video was first posted by Riverdale creator Roberto Aguirre-Sacasa.

Bonifacio has been based in Vancouver, the city where she was born and raised, since 2020.

Riverdale is also shot in the same city. The series, a dramatic take on the characters of Archie Comics, also stars KJ Apa, Cole Sprouse, Lili Reinhart, and Camila Mendes.

Bonifacio, who has recently gone viral because of her dance covers, is best known for being part of the dance group Lucky Aces and for placing 3rd runner-up in the first season of the Kapamilya reality competition Your Face Sounds Familiar: Kids. 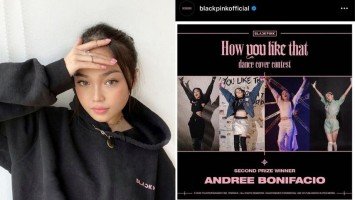 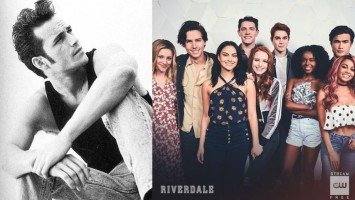