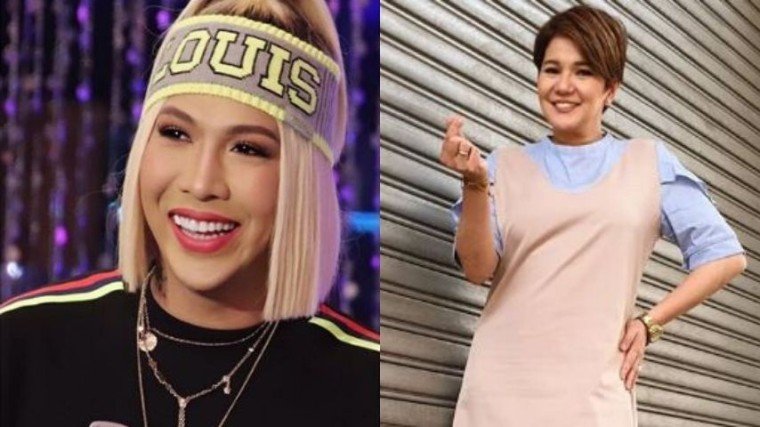 Two It's Showtime hosts recently suffered from food poisoning. First, it was Vice Ganda and now, it is Tsang Amy Perez! Find out what happened by scrolling down below!

He announced his condition last Wednesday via Twitter where he asked for help from the good Lord, prompting his 12.8 followers to wish him well.

Vice then tweeted his gratitude towards his fans several hours later. The comedian-host eagerly went back to work the day after, October 24, on the abovementioned noontime variety show.

Thanks so much! I appreciate it!!!!

It was on the next day when Vice's co-host Amy Perez tweeted that she, too, suffered from food poisoning the same day.

She tweeted her condition yesterday mornign, thanking everyone for the prayers of a quick recovery.

Wednesday morning i was rushed to the hospital due to vomiting and acute diarrhea.
Still need to rest and recover. Thanks for all your prayers and support.

The woman known as "Tsang" also posted photos of her in the hospital, describing her food poisoning as "worst diarrhea I've ever had" while stating that she needs to be hydrated.

She also answered a netizen who asked if she at the same food as Vice, to which she said yes. 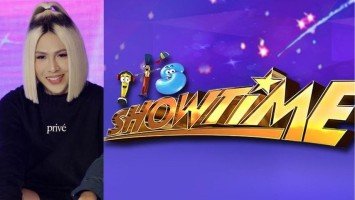 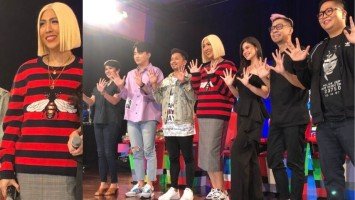