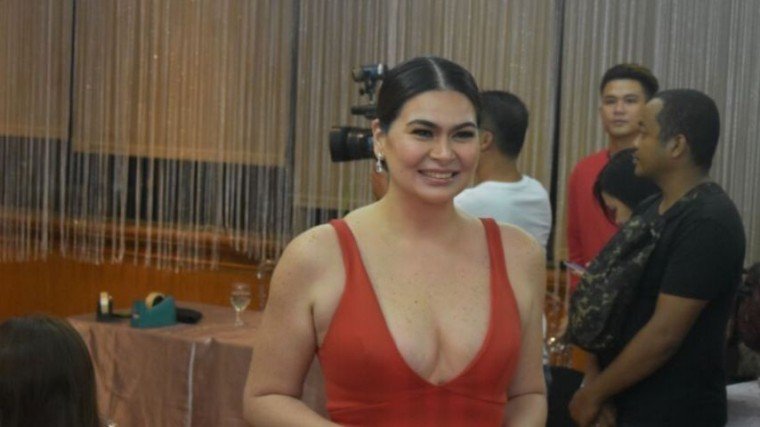 Aiko Melendez vows to push through with the libel case against ex-Zambales Vice Governor Angel Magsaysay-Cheng after her accusations caused the actress a lot of distress.

Aiko Melendez is on cloud nine as she returns to the Kapuso teleserye scene after nine years via the afternoon series Prima Donnas, which will premiere on Monday, August 19. The show follows three siblings, played by GMA 7’s rising teen stars Jillian Ward, Althea Ablan, and Sofia Pablo, in a heartwarming tale of love and family among them.

Known for playing a strong villainess in film and television, Melendez will reinforce her antagonistic acting with the role of Kendra Fajardo, the executive assistant of Lady Primarosa Claveria (Chanda Romero) who will stop at nothing to get a hold of the Claverias’ wealth and the affection of the one and only heir Jaime Claveria (Wendell Ramos).

However, before going back to the realm of acting, things were not well for the acclaimed actress, who was fresh from the election campaign of her boyfriend, now-vice governor of Zambales Jay Khonghun. It could be recalled that she had a rift with former vice governor Angel Magsaysay-Cheng who accused the actress of being part of an illegal drug trade.

Melendez posted on Facebook about the said incident three months ago, saying that tainting her name with a bad reputation is one thing, but tagging her with illegal drugs is just too much.

Last night, August 13, after the press conference for the Prima Donnas series, Melendez told the press that she was pushing through with filing a libel case against Cheng.

She proceeded to narrate how the accusations caused her to have sleepless nights and paved the way for her to receive death threats from anonymous sources.

“Yong iniwan mo sa’king daot, ’yong sleepless nights, ’yong death threats. Malay mo by these days, if you’re being accused of being kasabwat sa isang drugs, it’s a very sensitive issue. Very anti drugs ako tas pagbibintangan mo ko niyan? It’s a serious allegation, kaya somebody has to pay for it,” she explained. “I will see you in court.”

Watch a clip of the Aiko interview below!