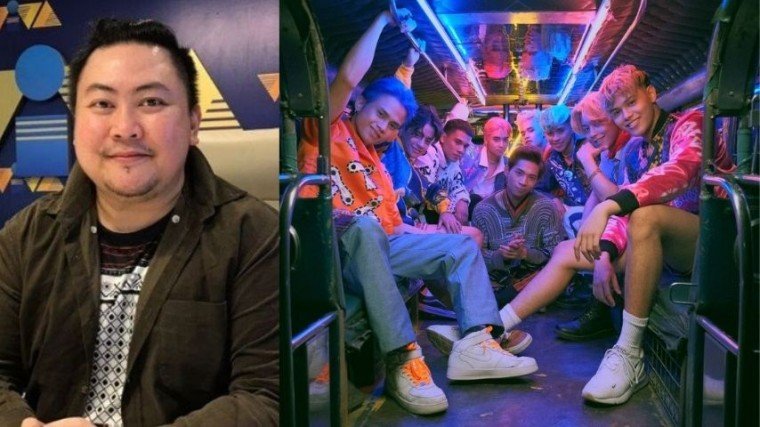 ALAMAT aims to produce Filipino culture through their songs!

Viva Records has launched a new group in the form of ALAMAT, a 9-member boy group that proudly uses the local languages of the Philippines in their lyrics and the Filipino heritage as part of their aesthetics.

The group was formally introduced to the press during a digital press conference held on Thursday, February 11 on Zoom, featuring members of the group and director-screenwriter Jason Paul Laxamana, who creatively directs them through the Viva-backed multimedia company Ninuno Media.

When asked how the members of ALAMAT, consisting of Taneo, Mo, Jao, Kin, Tomas, R-Ji, Valfer, Gami, and Alas, were picked to form the group, Laxamana recalled the time they called for auditions.

Laxamana adds that the group passed the requirement of having the talent to both sing and dance. He also said there is one crucial criterion that gave him the go signal to accept the members of ALAMAT.

“You should be willing to commit to the rigorous process, kasi ’yon ang gusto namin gayahin sa K-Pop, eh. Hindi naman talaga ’yong music,” he explained. “What we like about K-Pop is the discipline, the meticulousness, tsaka na-e-ensure ’yong quality ng output.”

“So, if the applicant is talented but doesn’t have the attitude or character to commit to that process, hindi pwede sila. So, etong siyam na napili natin sa ALAMAT ng Viva, they all have those qualities including ’yong character na kailangan,” he added.

When asked why the group wanted to emulate the qualities from K-Pop groups, Laxamana explained that he wanted to promote the languages and culture of the Philippines without singing in English, with the group singing in their own dialects.

“What is impressive with K-Pop parang [they] dominate the world through their music without having to drop the Korean language,” he said. “So, gusto nating i-emulate ’yon para ma-promote natin ’yong Pinoy without having to sing in English. So, ’yon ’yong pinaka-gusto natin magaya sa K-Pop, more than anything else.”

The members of ALAMAT come from different places in the country, specifically Kalinga, Zambales, Pampanga, Quezon City, Eastern Samar, Negros Occidental, Bohol, Albay, and Davao City, which gives them an edge in promoting different Filipino cultures through their music.

After going through intensive training in singing, dancing, physical fitness, and personality development under vocal coach Zebedee Zuniga and dance coach Jim Amen, ALAMAT is ready to release their debut track “kbye” written by the members themselves.

“kbye” is sung in 7 different Philippine languages, namely Tagalog, Hiligaynon, Waray-Waray, Bisaya, Bicolano, Kapampangan, and Ilocano. The music video for the song will premiere on YouTube this February 14, 5 PM while the song itself will be up on digital streaming platforms by February 15. 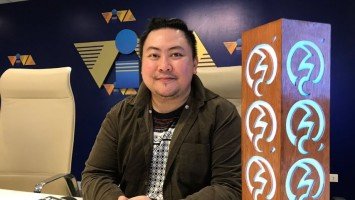 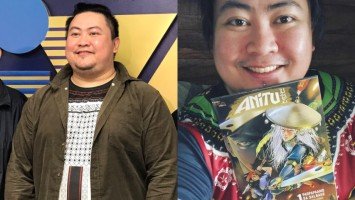