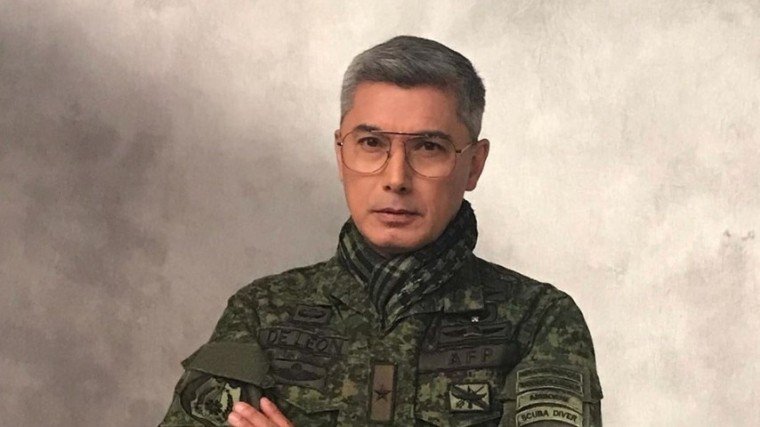 Veteran actor Albert Martinez will once again show off his acting chops in The General’s Daughter, ABS-CBN’s first teleserye offering this 2019.

Albert, who has been dubbed the “Teleserye King” for his extensive work in ABS-CBN soaps, is playing Gen. Marcial de Leon, who is referred to in the title of the soap. Albert is part of a powerhouse cast that includes Eula Valdez, Tirso Cruz III, Maricel Soriano, Ryza Cenon, Arjo Atayde, and Angel Locsin—who plays the titular character, Rhian.

Promotions for the show, which will air tonight, are in full swing and Albert has been doing his part by posting behind-the-scenes photos from the show’s filming. Check them out below:

Will you catch the show’s pilot tonight?