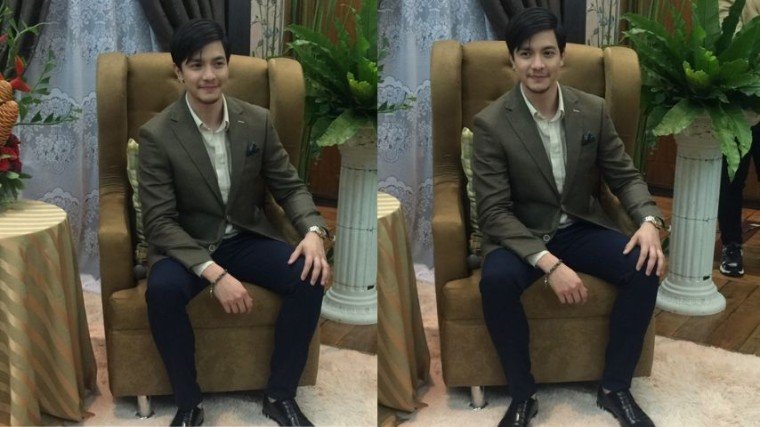 Alden Richards is going international next year! Find out his plans below!

In the solo press conference of GMA-7 for Asia’s Multimedia Star Alden Richards, who recently renewed his contract with the Kapuso network last September 3, the actor relayed his plans after the success of the blockbuster movie Hello, Love, Goodbye which he starred in alongside Kathryn Bernardo.

Apart from his upcoming teleserye The Gift, the Pambansang Bae also revealed he has more movies to shoot this year and a solo concert to celebrate his 10th year as a Kapuso next year.

Alden also proudly announced that in the second week of September, he will be flying in Thailand to attend an event for a local broadcasting network, while also revealing a possible collaboration of GMA with an international television outfit.

However, details of GMA-7’s international collaboration could not be revealed just yet, according to Alden. He concludes by revealing that every cast and crew of Hello, Love, Goodbye all agreed that they want the blockbuster film to have a sequel. 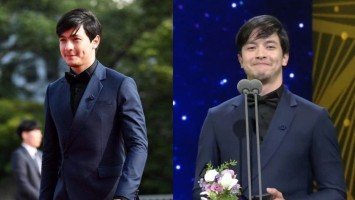 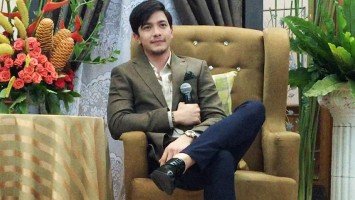