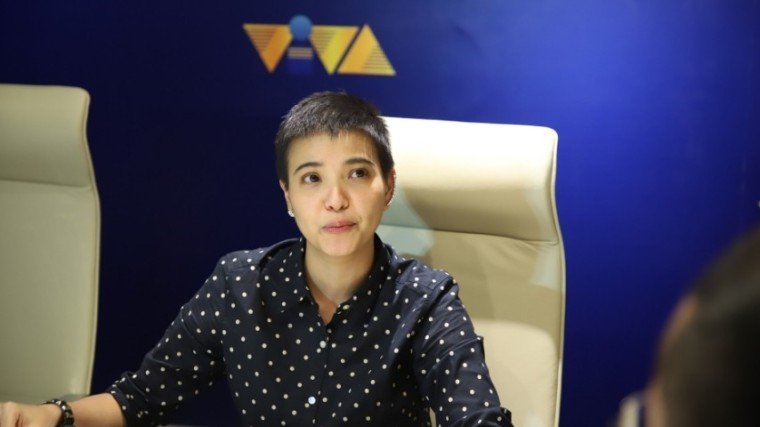 A film written and directed by Alessandra de Rossi? It may be more likely than you think.

“Try ko lang,” the actress said in a recent mini-presscon for AWOOO (A World of Our Own), the film production company that Alessandra started in partnership with Viva.

According to Alessandra, she will be directing one of three upcoming films under her new company.

The Mirror has Two Faces is a 1996 film starring romantic comedy starring Barbra Streisand and Jeff Bridges. Barbra also served as the director and producer of the film, but not scriptwriter.

Alessandra, on the other hand, wrote and starred in the 2017 film 12—and started writing her most recent film Through Night and Day before getting help from writer Noreen Capili.

She admits that her works have a certain “flavour” and “Alex touch” that not everybody will appreciate. “Pero siyempre ngayon since naka-tie up ako with Viva, gagalingan ko diba,” she said. 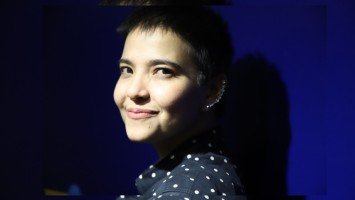