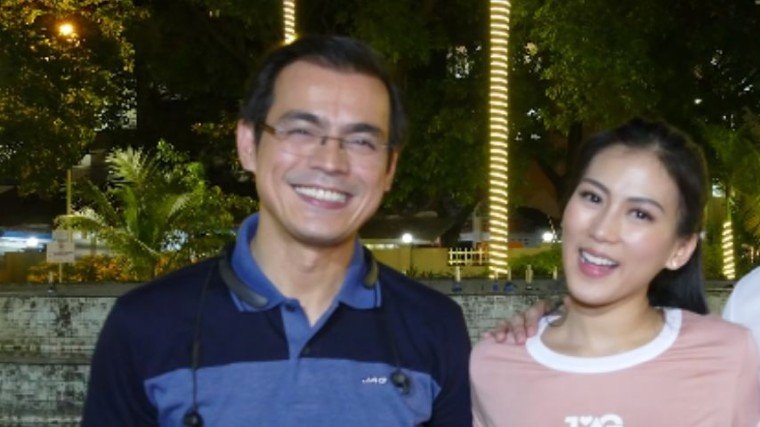 Actress-vlogger Alex Gonzaga’s new guest on her YouTube channel is no other than the Manila city Mayor Isko Moreno, colloquially named as Yorme Isko.

In her 13-minute long vlog, Alex was given a chance to tour around with Mayor Isko in the newly-improved Mehan Garden located in Manila that will soon be open to the public.

According to Isko, they conducted a cleaning operation, lighting installation and they even provided public wifi for people to enjoy.

After their mini-tour, they shared a meal together while sitting in one of the garden's lounges. There, Alex revealed in her vlog that Mayor Isko, who has scored an endorsement gig for the clothing brand JAG, donated his P1M talent fee to the Philippine General Hospital.

Indeed, the mayor made sure that his talent fee will benefit the people he’s serving, instead of pocketing it for himself.

Aside from revealing his donation, Alex also showed Mayor Isko’s government salary worth 120,000 pesos to the camera during their mini-bag raid while they were on their way to Mehan Garden.

On IG, Alex’s celebrity friends such as Maymay Entrata and Kim Molina were elated to watch her funny vlog with Mayor Isko. Fans were also happy to see Mayor Isko’s infectious laugh on her vlog. 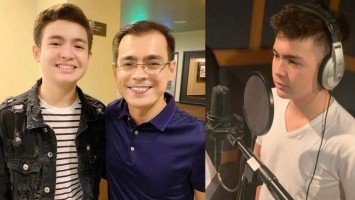 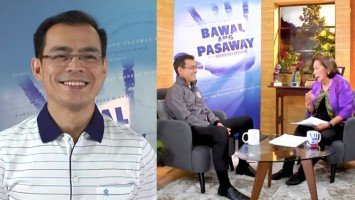