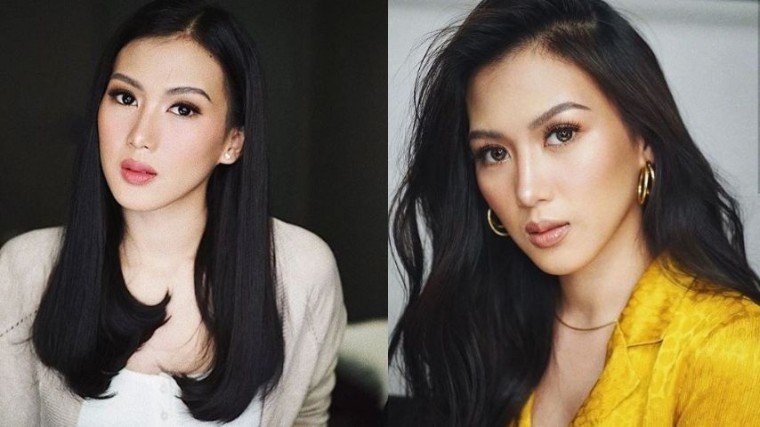 Alex Gonzaga gets accused of cutting an immigration line! Found out how she handled the issue by scrolling down below!

Actress-host Alex Gonzaga was called out by a netizen on Twitter today, September 9, after the latter’s friend posted on Facebook that the actress tried to cut her in the immigration queue at the airport.

The netizen then posted a screenshot of the Facebook status on Twitter, berating Gonzaga about her alleged actions.

She answered back, saying that a new counter opened up and invited her and her parents (who were senior citizens) to form a new line.

Alex then explained that she had new tickets because they did not make the 10AM flight they were originally scheduled to ride because of traffic, so she had to buy a flight for 3PM. Because of the new flight schedule, her family was not in a hurry at the time.

Alex added: “I wish i could talk to the lady who was infront of us in the immigration. She knew what
happened. My mom was very polite and even asked her if she could go through the other counter. When she was about to cross the yellow lane the lady cut my mom and said siya dapat.”

Alex concluded her series of tweets by saying that her mommy Pinty allowed the pregnant woman to pass and there was no issue involved. She had no idea why things had to be enlarged.

“Anyway i said my piece,” Alex said. “Off to positivity and enjoy my trip.”

As of now, the netizen has not answered back. Alex then told her followers to remain positive despite the issue.

What do you think of this whole episode? Comment down below!

Watch: Alex Gonzaga reveals what she’s ticked off from her bucket list 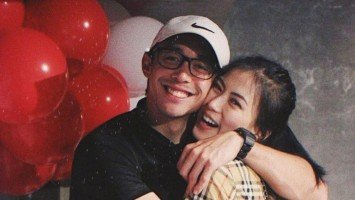 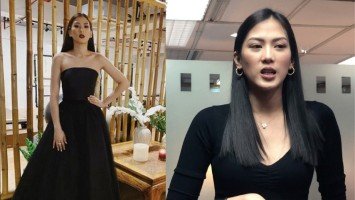