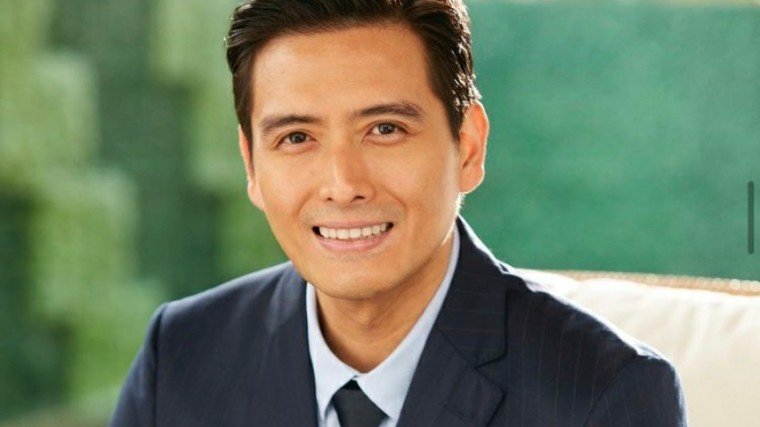 Alfred Vargas is confident that his name will be cleared after being part of the list read out by President Duterte which includes officials part of the DPWH corruption scheme.

A number of lawmakers made it on a list created by the Presidential Anti-Corruption Commission (PACC). The list was of government officials who were accused of receiving kickbacks from the government's public works projects.

President Rodrigo Duterte read out the list during statement to the nation last Monday, December 29. Lawmakers who were part of the list quickly made their statements, denying the allegation.

One of them was actor and Quezon City 5th District Rep. Alfred Vargas who, in a media briefing, was confident that his name will be cleared after being part of the list.

"The President himself stated 'there is no solid evidence' and 'mentioning of names is not an indictment.' I am certain that I will be cleared," he said.

Furthermore, Vargas said he is prepared to submit himself for investigation by proper authorities, while saying that mere allegations are not proof.

"I have been a public servant for the last 12 years. My record is unblemished. My conscience is clear," he went on. "I will not allow my political detractors, who misinformed PACC, to tarnish my name and reputation with wild accusations bereft of the truth."

Pika's Pick: Congressman Alfred Vargas’ official Facebook page was hacked; warns followers that the account's latest posts “did NOT come from us.”