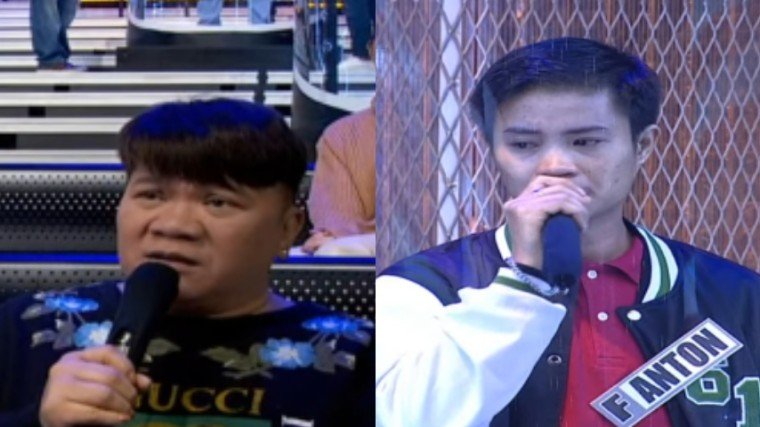 Allan K received mixed reactions regarding his take on suicide on the recent episode of Eat Bulaga!

Allan K was swarmed with mixed reactions on social media after making a remark over a Bawal Judgemental participant's story of how he attempted to commit suicide.

The participant, who is named Anton, recalled his story on the July 29 episode of Eat Bulaga, saying he was kicked out of his house and separated from his grandmother, his only legal guardian, by his uncle from Cebu.

Because of the heartbreaking incident, Anton was left to sleep in a park and work in a public market. He also fell into depression, prompting him to attempt suicide.

As Anton went on with his story, Allan interrupted him, telling how bad it is to commit suicide.

Anton answered, saying he was losing hope with life and does not know what to do anymore.

Allan then asked Anton how the incident changed his perspective on life.

Allan K's statement became the talk of the town on social media, with some slamming him for "guilt-tripping" the participant.

as if guilt-tripping and gaslighting a person w/ a serious mental health issue would do any good. panget nyo kaines

Uhmmmmm. No, Allan K. You don't get to say that specially with that condescending tone of yours. As the segment says, bawal judgmental. Ugh.

SHUT THE FUCK UP ALLAN K. WHY ARE YOU GUILT-TRIPPING SOMEONE WHO ATTEMPTED SUICIDE?????????? #BawalJudgmental

I'm a big fan of #BawalJudgmental but I felt offended sa sinabi ni Sir Allan K. As someone who survived an attempt you should never tell them na masama yan. If that's what you think then please just keep it in your mind nalang. Suicide is such a serious topic.

On the other hand, some netizens said that Allan should not be chided, but educated about suicide awareness and prevention, especially since he is still grieving from the loss of his two siblings.

Sa loob ng 3 buwan, namatayan si Allan K ng dalawang kapatid at nawalan ng dalawang comedy bars. He reported back to EB for work. We can't blame him to become emotional because of a contestant's story about suicide. He is still grieving & needs your sympathy.#BawalJudgmental pic.twitter.com/MApVvaaczF

In line with the issue of Allan K, let us not attack him, let us correct the stigma about mental health. pic.twitter.com/y1ND0SG9T6

To everyone who got offended by Sir Allan K's question regarding the suicide issue, please let's not call him names po. We all know that the stigma is still there and there are people who thinks the same. Let's educate nalang that's how we advocate.#BawalJudgmental

I was also taken back sa question ni Allan K pero ang harsh na agd sinabi ng mga tao. I think the wording and delivery was wrong pero baka ang mean niya ay if you're going through pain, suicide is not the right way. Let's educate him to say it properly nalang. #BawalJudgmental

You're fighting for the stigma on mental health issues to be vanished but you're also attacking someone to prove your point??? Correct niyo si Allan K. in a nice way. True advocates of mental health are always kind & careful w/ their words.

As someone who have seen almost all the #BawalJudgmental episodes, I would like to say that Allan K is one of the most sensitive hosts. I think he meant well. But, as a mental health advocate,I believe that saying the "right words" is important when dealing with depressed people.

What is your take on Allan K's statement on suicide? Comment down below! 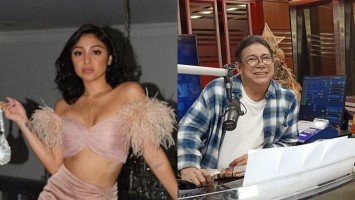 Paulo Avelino opens up on Twitter about attempted suicide