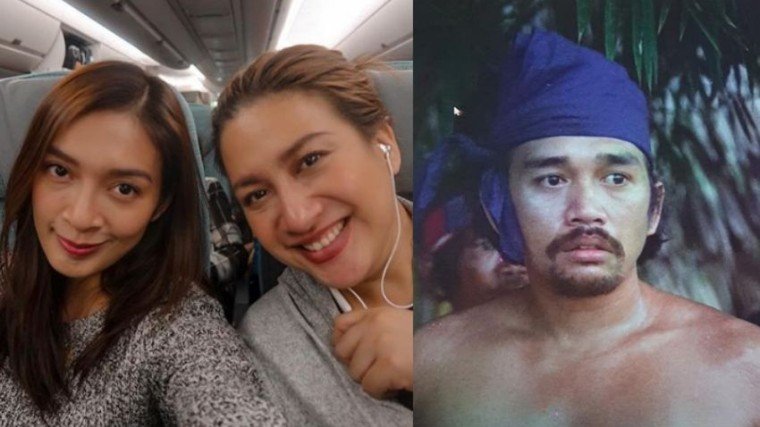 "No one can ever replace him and the values he imparted to me will always always stay in my heart." - Ina Feleo

Ana and Ina recalled their good memories with their father and shared it on their respective social media pages.

The elder of Laurice Guillen’s daughters Ana, reposted a short video clip of her dad that came with a lengthy caption, where she said: "The older I get, the more I long for your presence and your advice."

The musical theater actress also described how Johnny Delagado had been as a father.

Yet, she says his disciplinarian ways taught her a life-long lesson she carries all through her life.

And she said every time she recalls his memories and talks to him, she couldn’t help reverting to her childhood days.

Ina Feleo, on the other hand, shared a throwback photo of her with her dad on her Instagram and wrote about one specific special memory: how the late Johnny Delagado once encouraged her to sing "Over The Rainbow" for their mom's 60th birthday party.

"Dad texted me,” wrote the actress-folk dancer. “‘Puso puso lang yan,’ and to sing from my heart and that I did."

Ina also stated that her late father will be irreplaceble.

"No one can ever replace him and the values he imparted to me will always always stay in my heart."

Today marks the 10th death anniversary of the award-winning actor Johnny Delagado. He died on November 19, 2009 at the age of 61.

His last movie was Labing-labing, a short film directed by his younger daughter Ina and it starred him and his wife Laurice Guillen. 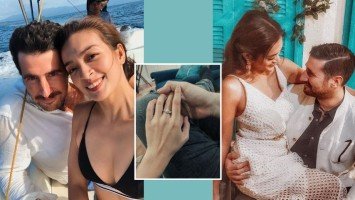