Andrea Torres breaks her silence on break-up with Derek Ramsay 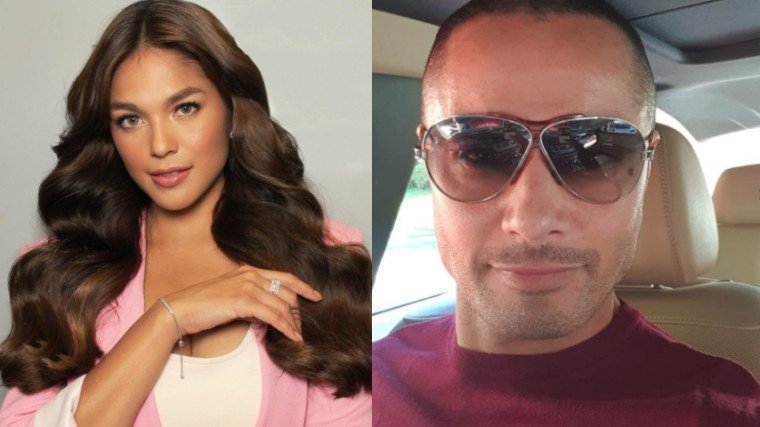 Andrea Torres breaks her silence on her break-up with Derek Ramsay!

On a statement sent to GMA News last Friday, November 20, Andrea Torres broke her silence and has confirmed her break-up with Derek Ramsay.

The Kapuso actress said she is "no longer together" with the actor and said she would rather keep details about their split private.

"I'd rather keep the details private as I want to give the break up the same amount of respect that I had for the relationship," Andrea said.

"I think you all know how much it meant to me. I hope you understand. I will always wish him and his family well," she added.

It was Derek who first confirmed the break-up after replying to a netizen, defending Andrea from online speculations and saying that there was no party involved.

Rumors of the break-up began when both removed their photos together on Instagram. In addition, Andrea unfollowed Derek on the social media platform. 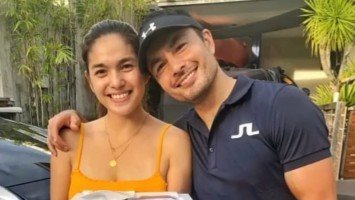 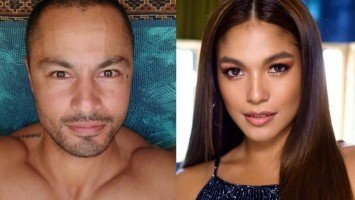