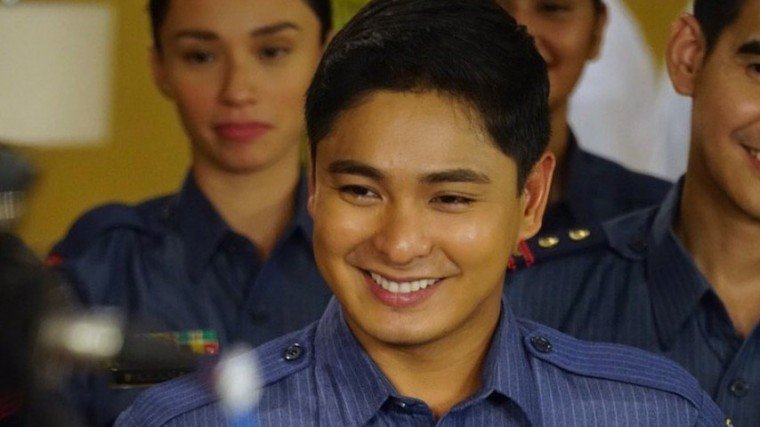 For more than 3 years, Ang Probinsyano has dominated the primetime game with action-packed scenes interspersed between touching messages of familial love. Now, fans of the series can look back on Cardo Dalisay's earlier days—as season 1 of the show is now available on Netflix.

THIS IS NOT A DRILL.

You might just see Coco Martin's familiar face tonight when you log on to your Netflix account—but don't let its international title, Brothers, confuse you. It is definitely Ang Probinsyano—50 whole episodes of it.

It may seem like a lot, but a full binge-watch of the Netflix episodes won't even allow you to catch up with Cardo's most recent adventures. The show is currently in its 7th season and shows no signs of ending soon—so there could definitely be more episodes coming to Netflix.

Will you watch the show on Netflix anytime soon?