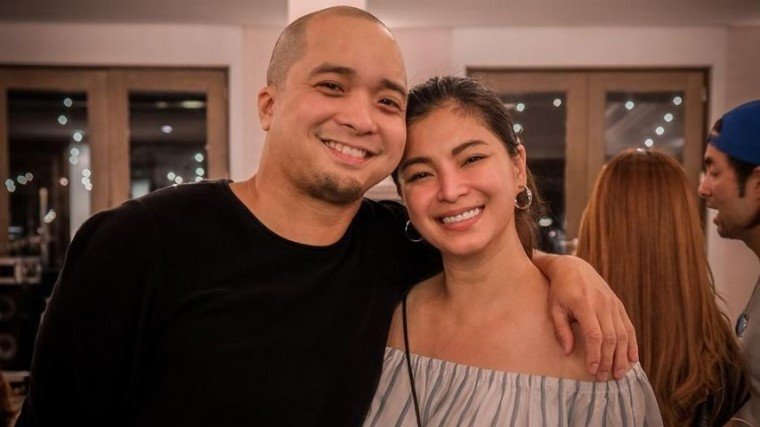 In an exclusive interview for Metro.Style, Angel Locsin and Neil Arce announced that their upcoming wedding on November 2020 will be moved to a later date.

Since being engaged last June 2019, actress Angel Locsin and producer Neil Arce have been busy preparing for the big day, which they decided to take place in November 2020.

However, in an exclusive interview for Metro.Style, Neil revealed that their wedding would have to be pushed back to a later date because of the COVID-19 crisis in the country.

“It’s going to be moved to early next year. But of course, it depends on the situation with the pandemic,” Neil said.

He added that they have both considered having an intimate wedding as opposed to a grandiose celebration. In the end, they chose to wait for events to improve so they can have a big occasion.

“And you know, Angel didn’t attend their prom. She didn’t have a debut. So this is the only big party she’s going to have.” he added.

Angel, for her part, told the lifestyle website that her fiancé is more hands-on when it comes to the wedding than her.

Due to the COVID-19 pandemic, Angel revealed that they got back to the drawing board when it came to planning the wedding. 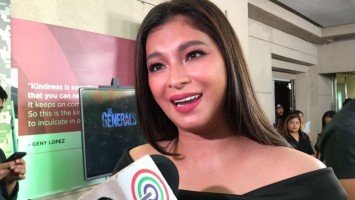 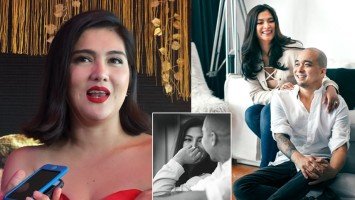