Angel Locsin confirms that her wedding with Neil Arce will take place this year! 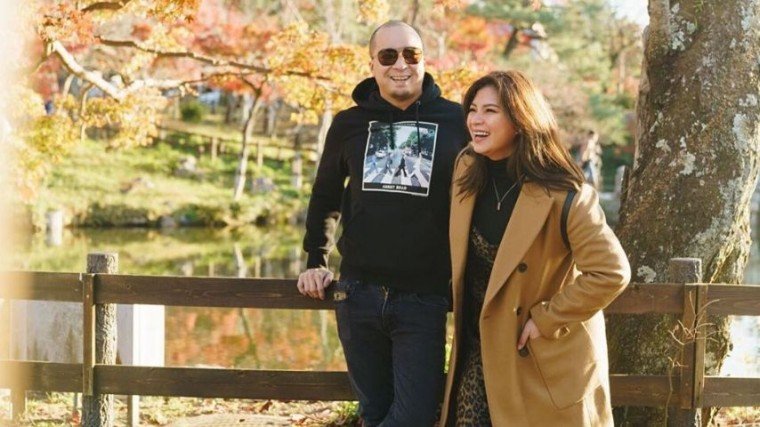 Angel Locsin has announced that her wedding with Neil Arce will take place this 2020! Know more about it by scrolling down below!

The wedding between Angel Locsin and Neil Arce has got to be one of this year’s most awaited events. And now, the wait is nearly coming to an end as the actress has confirmed that she will be tying the knot with her businessman-film producer fiance this year!

It has been six months since the couple, who announced their engagement last June 2019, has been planning their wedding. Recently, Angel took to Instagram to make the announcement that 2020 will be the year of their wedding.

“Can't wait to spend every New Year with you, @neil_arce ❤️ Neil & Angel 2020 💍” the Kapamilya actress wrote as a caption.

Accompanying the caption were photos of the happy couple from their trip to Osaka, Japan last year.

Other than the fact that Kris Aquino will be one of the principal sponsors of the event, other details regarding the wedding still remained in confidence.

Angel’s best friend, Kadenang Ginto actress Dimples Romana, is also expected to help Angel with some of the preparations.

Angel led the primetime action-drama The General’s Daughter last year, which packed up last October 2019. Her last film appearance was in The Third Party in 2016 where she starred alongside Sam Milby and Zanjoe Marudo.

Congratulations, Angel and Neil! We cannot wait for this blissful event!