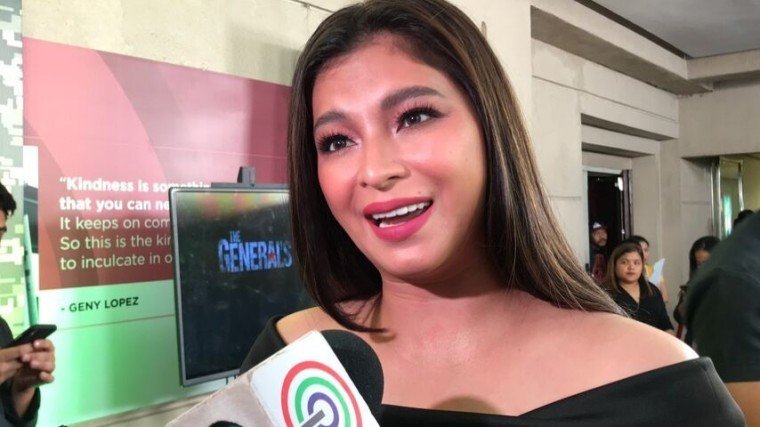 Angel Locsin admits feeling excited with her future wedding with Neil Arce, says he's very hand-on when it comes to their wedding preparation.

Philippine’s action drama queen Angel Locsin is truly vocal about being super excited on her highly-anticipated exchange of vows with her film producer fiancé, Neil Arce.

It was only last June 29 when Angel gave her resounding ‘yes’ after Niel popped the most-awaited question. They announced the good news via their respective Instagram accounts by posting beautiful photos of their engagement.

And one of their photos which was posted on Angel’s IG feed garnered over a million likes coming from her celebrity friends and of course her ever-supportive fans.

After announcing her engagement to the world, Angel thanked everyone who supported her and Neil on their journey saying, “Still on a high from everyone’s reaction and well wishes. hehehe! Thank you sooo much for being part of our journey & adding so much joy to our engagement. Love you guys!”

Prior to The General’s Daughter Finale presscon which took place yesterday, September 26, at the ABS-CBN’s Dolphy Theatre, the Kapamilya actress had a short interview with the press, where she was asked about her wedding plans and how excited she is now that it’s about to happen.

She also felt lucky that she has a husband-to-be who takes care of all the nitty-gritty when it comes to organizing their nuptials.

Although Angel and Neil hasn't announced their actual wedding date yet, but her fans are already giddy with excitement.