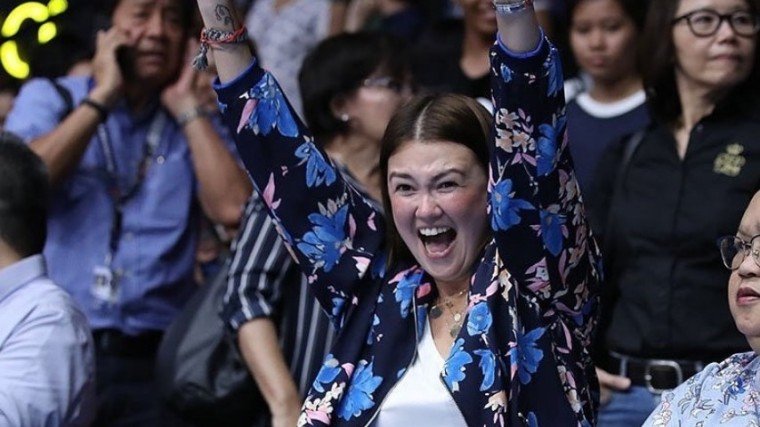 After her solo trip to Japan and the United States which lasted for 35 days, the newly-recharged actress Angelica Panganiban found a new reason to be happy about. She just reached the five-million mark on her Instagram followers.

The Kapamilya artist posted a picture of herself, seemingly shouting for joy, to celebrate such milestone.

There, she wrote, “5 Million Followers [hands up] Basta, positive sa life, No Problem.”

She also dedicated this short message to her growing followers: “May all of you, 5mil creatures, be as happy as I am in this picture. Sending love, light and happiness, celebrate good things.”

The said picture was taken during the recent match between Ateneo Lady Eagles and the Lady Tamaraws in the UAAP Season 81 women’s volleyball tournament.

Angelica, who’s known for being a huge fan of the Ateneo volleyball team, went to her so-called “happy place” and watched the game with her mom, Annabelle Panganiban, in fact, it is her mom’s first time to witness a UAAP volleyball action live.

Here are some screenshots of their cute bonding moments on her Instagram stories: 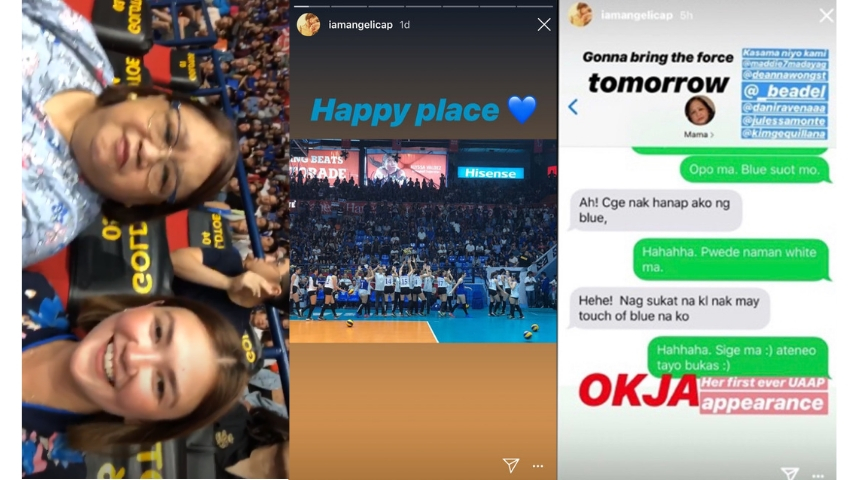 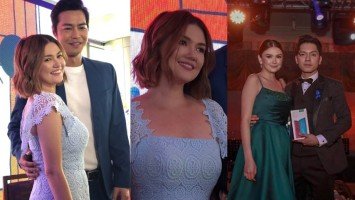 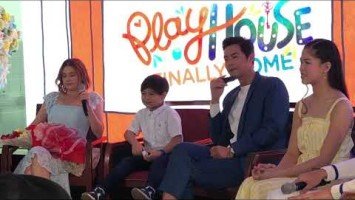