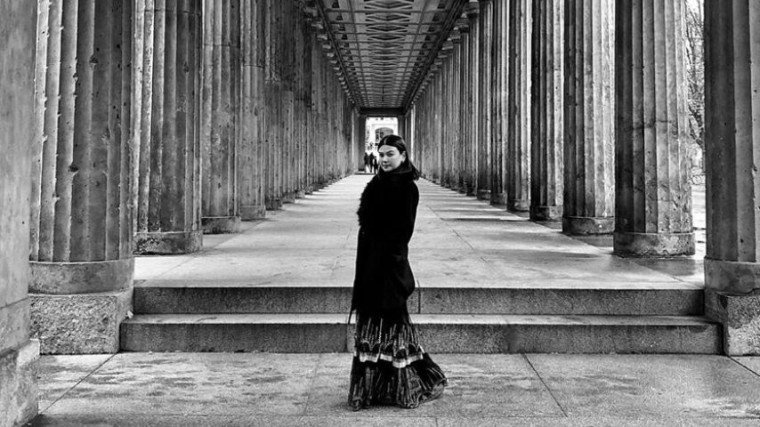 Angelica Panganiban posts insensitive photo with the Holocaust Memorial as her backdrop.

Actress Angelica Panganiban was called out online after she posted an ‘insensitive’ OOTD photo of her where she appeared standing in between the stelae at Holocaust Memorial in Berlin, Germany.

Angelica flew to Europe to take a breather from showbiz and also to celebrate her 33rd birthday with some of her closest friends. She first went to Italy before going to Germany.

And throughout her trip, she constantly updates her million followers by posting her vacation photos and videos on her Instagram account.

Although, one of her Instagram stories about the Holocaust Memorial, which Angelica posted yesterday, November 6, angered one online vlogger named Dexie Wharton.

In the said photo post, Angelica can be seen wearing a black and white dress complete with a black umbrella while she posed for the camera flaunting her outfit of the day.

The said vlogger didn’t let go of Angelica’s “insensitive” post and called her out on her blog page saying, “You just can’t take a photo at the Holocaust Memorial while joking that you just bought the country and for an OOTD post, no less.”

She added, “Learn the history of places you travel to and be respectful. Even without educating yourself about the Holocaust there’s still a thing called common sense. Not everything is for your selfies, jokes, or outfits. JUST NO! DELETE DELETE DELETE!!.”

Most Netizens agreed that Angelica, who’s known for her wit and spicy comments, went overboard this time.

Aside from Angelica, the country’s Vice President Leni Robredo and some foreign public figures such as actress Priyanka Chopra, singer Pink and model Rhian Sugden also received massive criticism from the public after they posted their respective Holocaust Memorial ‘insensitive’ photos online in the past.

The 2,711 stelae or the stone slabs located at the memorial represent the six million Jews who died during the Holocaust from 1941 to 1945 under the cruel administration of Adolf Hitler.

Based on the Holocaust Memorial website, they are only prohibiting tourists from “climbing onto or hopping across each stelae, noisy behaviour, smoking, and drinking alcohol.”

Angelica has yet to issue any apology or explanation for her act. 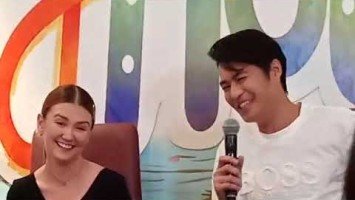 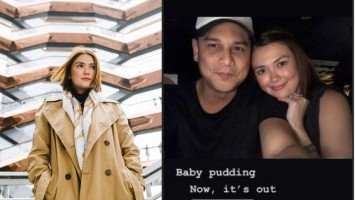 Did Angelica Panganiban just confirm her relationship with Pocholo Barretto?