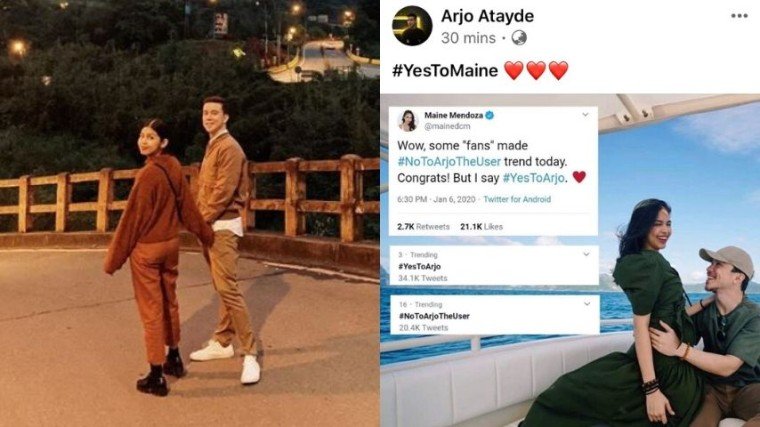 What does Arjo Atayde have to say over the bashing he has been receiving over his relationship with Maine Mendoza? Scroll down below to find out!

Arjo Atayde has an answer to people to his bashers that trended #NoToArjoTheUser on Twitter last Monday, January 6.

Amidst the bashing, Maine Mendoza stood firm by her boyfriend Arjo, clapping back at some “fans” who trended the hashtag, sarcastically congratulating them from doing such. In the end, she fought back by using her own hashtag, #YesToArjo.

Wow, some "fans" made #NoToArjoTheUser trend today. Congrats! But I say #YesToArjo. ♥️

Many of Maine’s fans got all giddy with Maine’s tweet and helped her made #YesToArjo trend, in favor of her Kapamilya actor boyfriend, which surpassed the #NoToArjoTheUser trend.

The latter hashtag trended two days after the couple’s viral video of their own version of the “Tala” dance craze by Sarah Geronimo.

Arjo, on the other hand, had his own response with regards to the bashing he has been receiving. In his official Facebook account, the actor posted a photo with Maine along with the screenshot of the actress’s abovementioned tweet. He accompanied the photo with his own hashtag: #YesToMaine.

What do you think of this entire episode between Maine and her “fans” that spread hate? Comment below! 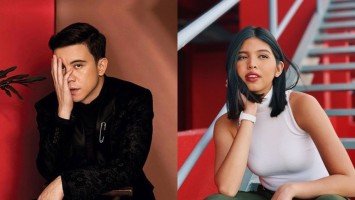 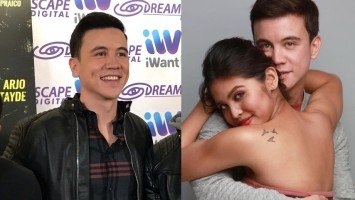