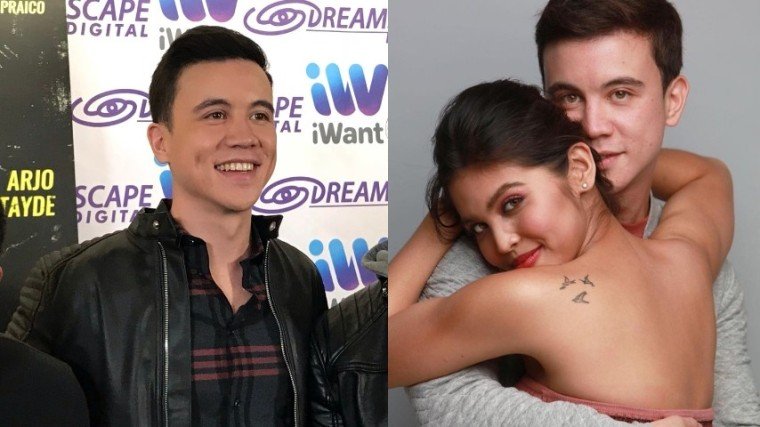 “Of course, we wanted it [relationship] private as much as we can.” he stressed.

Arjo Atayde was honest to admit that he wanted to make his relationship with Maine Mendoza as private as possible in terms of posting photos together on social media.

After announcing and confirming to the public that they are exclusively dating, the press asked how does it feel now that they can freely share pictures of them online.

The actor responded, “Yes po having the freedom of posting doesn’t make us post even more kasi for us you know, I don’t think basehan [ng relationship] yung pag post ng pag post.”

“Of course, we wanted it private as much as we can and yung samin, what you see is what you get na lang.” he continued.

When asked if they still seek permission to each other before posting their picture, he casually said, “Sinasabi lang, hindi naman paalam.”

Arjo also shared the story behind the first viral photo of them which he posted for Maine’s birthday during the press conference of his new digital series with iWant entitled “BAGMAN” produced under Dreamscape Digital and Rein Entertainment.

He told the press that their picture together is not a shoot or pictorial, “I visited her po and then I was given an opportunity to take a photo with her.”

As a follow up, he was asked about their short vacation in Taiwan as a celebration for the 24-year-old actress’ birthday and he just timidly said, “Basta po nag adventure kami”

The press also wanted to know his special gift for the rumored girlfriend but he just want to keep it secret.

Given that he wanted a private relationship and they are exclusively dating, the 28-year-old talented actor prefer not to work with Maine for now but he’s looking forward to it in the future. 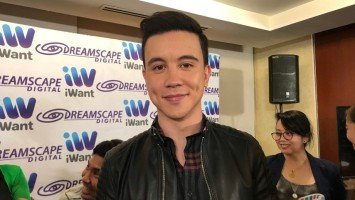 Arjo Atayde on meeting Maine Mendoza’s parents: “Nakakatakot po but I faced it” 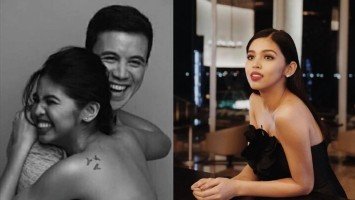 Maine introduced Arjo to her family; “that was the first time I introduced someone to my family”