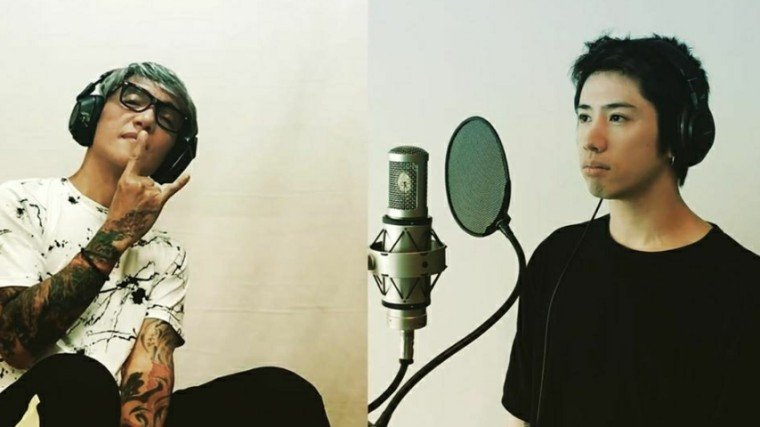 Check out this powerful rendition of "Open Arms" by Journey frontman Arnel Pineda and ONE OK ROCK vocalist Taka!

Arnel and Taka also posted about the video on their respective Instagram accounts, with the latter expressing gratitude to work with the Journey lead vocalist.

"Thank you Arnel for inviting me to do this cover with you, it was an awesome experience," he said

"Escape" is the 7th studio album of Journey which was released last July 1981. "Open Arms" was part of the soundtrack of the 1981 sci-fi film Heavy Metal and has remained one of Journey's iconic and memorable hits of all time. It was released as a single last January 1982.

ONE OK ROCK is a Japanese rock band that was formed in the year 2005. They have performed in the Philippines twice, and were set for a return last May 2020. However, they had to postpone their tour because of the COVID-19 pandemic. 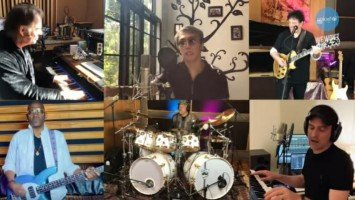 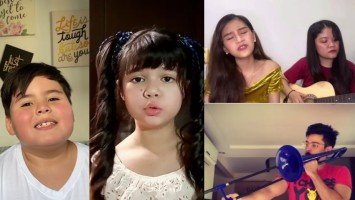