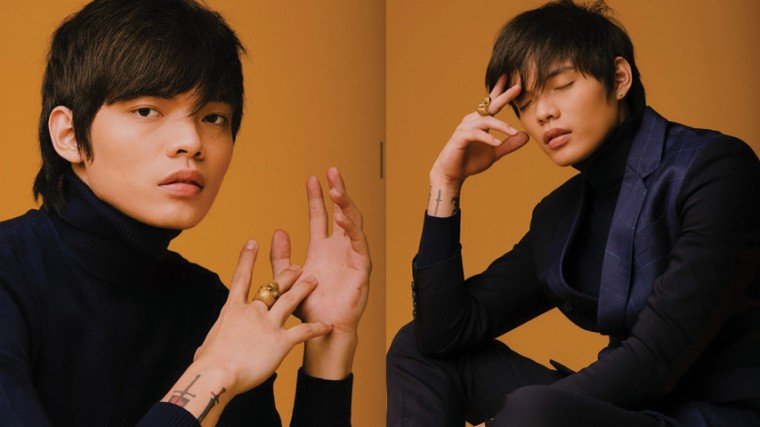 Viva Live Inc. recently announced that the tickets for the hit music act’s upcoming show is no longer available. 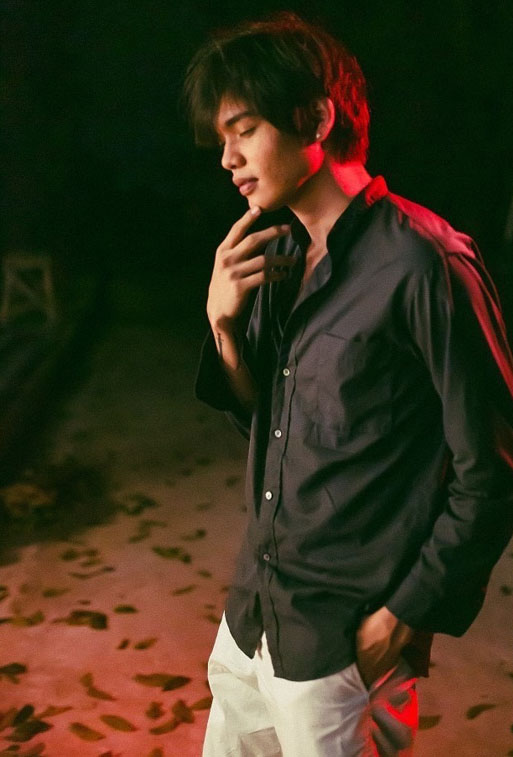 A Viva Live executive said: “As early as the first few days when we announced the show, tickets have gone quick.” She added that the first to go were the SVIP seats.

Fans of the “Pagsamo” singer were among the first in line to snap up the special seats that was bundled with a meet-and-greet with Nery.

Last week, the last tickets for the loge and balcony have been sold as well. 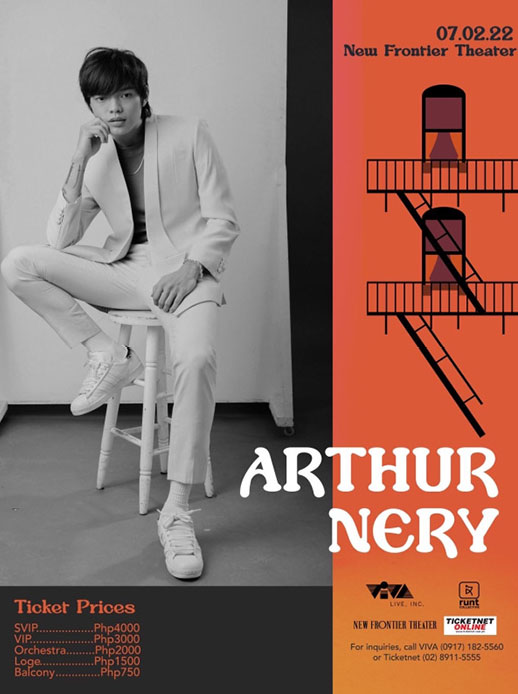 With a string of hit singles under his name, Arthur Nery is the biggest Pinoy pop draw in the country today.

Succeeding singles such as “Happy w u,” “Take All The Love,” and “Pelikula” (his collaboration song with Janine Teñoso) became trending pop songs.

But it’s with “Pagsamo” that Arthur Nery cemented his status as the biggest pop act in the country today.

The song alone has over 200 million combined streams at Spotify and YouTube.

Arthur Nery is his first ever major solo concert.