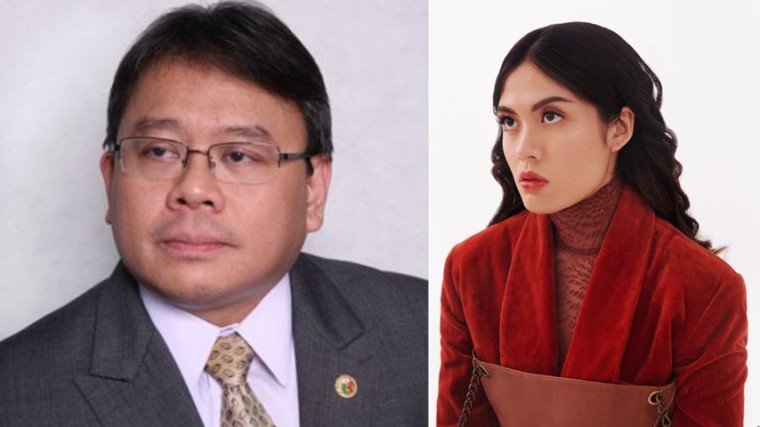 Frankie Pangilinan, the eldest daughter of Megastar Sharon Cuneta to Senator Kiko Pangilinan, has been earning nods for voicing out her opinions with regards to politics and social issues.

However, being politically woke, Frankie also had to deal with disrespectful comments and harsh criticisms online.

When the singer-songwriter posted her old notes—which were written when she was still 11-years-old—about the impeachment trial of late Chief Justice Renato Corona on Instagram last June 25, she immediately trended online and received massive support from the public.

Based on her notes, it seemed like Frankie was diligently following the impeachment trial of the late Chief Justice in 2011 regarding betrayal of public trust.

An excerpt from her notes reads: “I personally think he’s guilty. He certainly looks tired, the chief justice is lying. I’m 95% sure of this.”

She did not only stir conversations online but she also caught the attention of celebrity lawyer Atty. Ferdinand Topacio, who’s furious about Frankie’s comments against the late Chief Justice.

“Hi, Kaki Pangilinan,” he began. “Read your notes on CJ Corona that you saw fit to publicize. Here are my notes on your father: Sen. Pangilinan is a lousy lawyer who couldn’t even win as kapitan till he married your mom and exploited her popularity,”

Topacio also said that he will slap and curse Frankie for being rude to a “dead, great man.”

“He can’t hold a candle to your mom’s first and greatest love Gabby, who remains dashing until now. If I were 12 years old, I’d b*tch-slap you and say F.U. for your rudeness to a dead, great man,”

Before ending his note, he then challenged the Megastar to sue him for attacking her family.

“Ate Shawie, since the SOJ is your friend, SUE ME! BRING IT ON!”

Hi, Kakie and Ate Shawie, please read. Btw, it shouldn't take long for the NBI to find me. pic.twitter.com/9o7oc8X5Wk

It could be recalled that Sharon planned to file charges against a London-based Filipino who blatantly disrespected her daughter Frankie on social media after the latter stood up for women who suffer from  the victim blaming culture of rape in the country.

After a week, Sharon, determined to protect her daughter, located the said man with the help of DOJ Secretary Menardo Guevarra.

A post shared by ActorSingerPresenter (@reallysharoncuneta) on Jun 19, 2020 at 10:18pm PDT

The Pangilinan family has yet to address Topacio’s tweet. 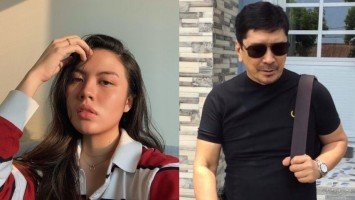 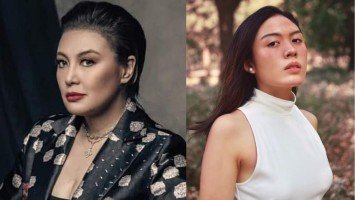