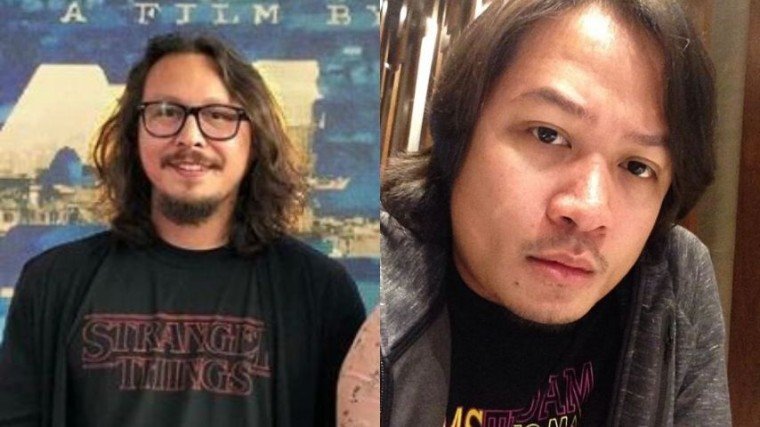 Ping Medina rape accusations spread on Twitter, with Baron Geisler joining in the fray after Ping allegedly raped his ex-girlfriend! Know the full story below!

It was back in 2016 when Ping Medina let out his rage on Facebook after fellow actor Baron Geisler urinated on him during an indie film shoot in Subic, urging the film and television industry to snub the latter from future projects.

However, last Tuesday, April 14, it was Ping who is under siege as a number of Twitter users flooded the social media site with accusations of him and his alleged extended habit of sexual harassment. A thread on Twitter not only contains confessions from the victims but a description of his dating scheme as a whole.

be warned Ping Medina sends unsolicited dick videos potentially unconsensually leaked ones, verbally abuses girls to have sex w him (aka coercion). he's on twitter too and apparently mostly targets girls from katip and he's known to hang out at cubao expo too https://t.co/L0fATXkbQO

he has a history of his behaviour which resulted in him getting kicked out from ateneo. he still hasn't learned his lesson, obviously.

people have reached out to me or are speaking out. feel free to dm me about it if ure comfortable. i wont post anything that ure not comfy w pic.twitter.com/Y4wYhxQtOe

btw he's on tinder and bumble! girls have messaged me to say he asks where u are/if u want to hook up agad and just really creepy. he's emotionally abusive, cheated on his ex with numerous girls and overall manipulative so pls watch out!!

pls dont read this unless ure mentally in a good place. tldr ping medin is scum. pls stop giving him a platform and pls spread but read this thread w caution!! pic.twitter.com/WvmncHX7L2

this is gonna be the last one ill add. these are the worse ones- more in my dms/notifs. ping is a predator who abuses his platform/s. i know justice is hard to get and the process is cruel to victims but im glad this is getting traction. hope everyone is aware! ingat! pic.twitter.com/e1FUw7J6wY

Baron replied to the thread, saying Ping and his friend raped his ex-girlfriend, which became the reason why the pee incident happened. A Twitter user also posted screenshots of Baron making the same accusations in the previous time.

True. My ex was raped by him and his friend

As of press time, Ping has not made a statement about the online claims 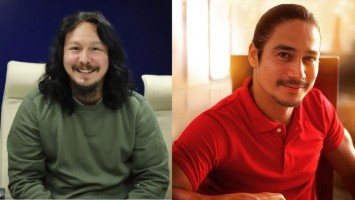 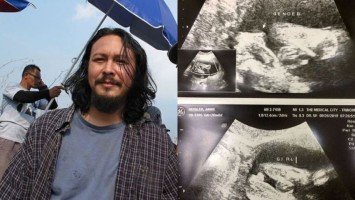 Baron Geisler is finally a father after announcing wife's pregnancy!