Bela Padilla counts her 2020 wins instead of losses 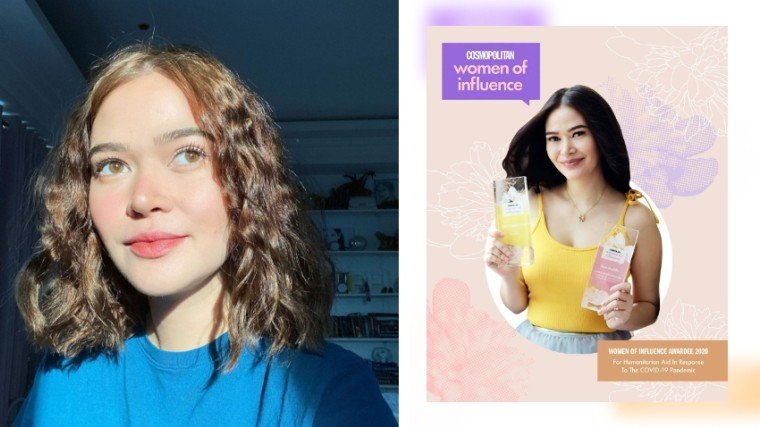 Talented actress Bela Padilla tries looking at the brighter side of life amidst the coronavirus disease pandemic that has been gravely affecting all sectors of society, including the entertainment industry for some six months now.

The showbiz industry has been suffering greatly since the lockdown as most TV and movie productions halted their operations in adherence to the health guidelines .

Cinemas have yet to decide when to open its doors, too.

All these didn't stop Bela from looking back to see what she has achieved so far this 2020 and focus on those instead of dwelling on the losses.

"This year hit all of us hard. And it’s easy to feel bad and only look at our losses," Bela started her Instagram post today, August 28.

"But today, I’d like to take up a little space to celebrate a few professional 'wins' despite not working too much this year," the actress continued.

For one, the 29-year-old Filipino-Bristish film writer-actress was named one of this year's awardees of "Cosmopolitan Philippines Women Of Influence" because of her humanitarian aid response to COVID-19.

It can be recalled that the multi-awarded actress has raised more than P3 million in her “Pagkain Para Sa Pinoy” crownfunding drive during the first week of thew Enhanced Community Quarantine (ECQ) last March.

She also received the “Grit and Grace” award for being an active supporter of Cancervants PH, an organization that helps children with cancer.

These recognitions drove Bela to post her achievements this year as she realized that she has a lot to be thankful for. And as an influencer, she definitely wants to inspire.

Moreover, Bela has also received nomination for the Best Actress Award at the 15th Seoul International Drama Awards in South Korea for her portrayal in the 2019 ABS-CBN series "Sino ang Maysala?: Mea Culpa."

She was also a nominee under the Best Actress category at the Gawad Urian 2020 for her film Manañita. Earlier this year, Bela was also named Movie Supporting Actress of the Year at the 51st Guillermo Mendoza Memorial Scholarship Foundation Box Office Entertainment Awards (GMMSF-BOEA) for her role in the movie Miracle in Cell No. 7.

Her reunion movie with JC Santos,  On Vodka, Beers, and Regrets, was also one of the last few local films shown at cinemas before the lockdown but had a successful  “extended run” on Netflix later on.

"[T]he acting nominations and awards that come when life is at a standstill are such sweet reminders of what work was like before this pandemic," Bela went on in her post.

"But more importantly, I’m thankful to @cosmopolitan_philippines for these awards that remind me who I am as a person," the Viva artist said.

"At the end of the day, it’s really your core that will tell you what your next step is... Tagging the people who helped me with these achievements this year! Thank you #cosmowomenofinfluence," Bela concluded. 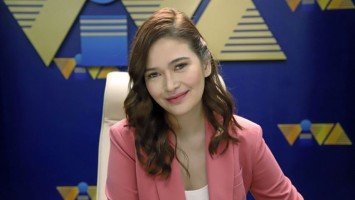 Bela Padilla believes that Miracle in Cell No.7 “fell into her lap for a reason” 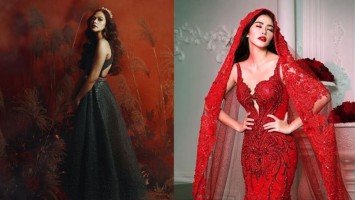