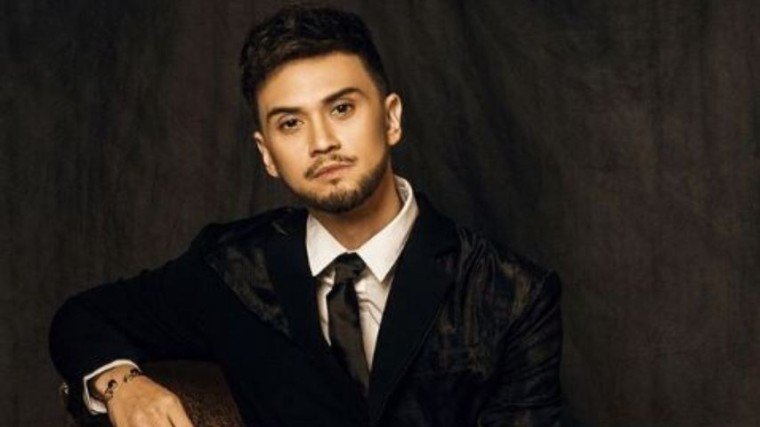 Billy Crawford marked a personal feat last Friday, November 1, when he announced that he is one year sober from alcohol and cigarettes. Congratulations, Billy!

Not only did Billy Crawford celebrate Halloween last Friday, November 1, but he also celebrated a personal achievement -- marking one year of sobriety.

The singer-actor took to Instagram and shared a photo with wife Coleen Garcia donning their 18th-century French-inspired Halloween costumes for Raymond Gutierrez’s Opulence Halloween Party which took place in the Tent at Solaire last Thursday, October 31. He took the opportunity to write about the first year of his sobriety through the photo’s caption.

“I got to celebrate with my everything last night for Holloween,” he began. “And yesterday was my first year anniv since I stopped drinking, not one lick since.”

Billy also thanked Coleen for supporting him throughout this hard-fought journey and for staying each time he felt irritated. Regarding his weight loss, he pressed that he has no sickness and he was not doing drugs.

“[J]ust pure happiness and sober! Free from cigs, and now free from alcohol, too. To God be the glory!” he concluded.

Billy was reported to have begun his weight loss in 2018, a few months shy before marrying Coleen in April.

He is set to become one of the judges of the reality talent competition Your Moment alongside award-winning actress Nadine Lustre and veteran television host Boy Abunda.

The show, to be hosted by Vhong Navarro and Luis Manzano, is expected to premiere this Saturday, November 9. 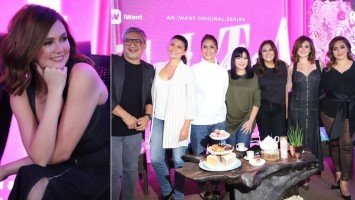 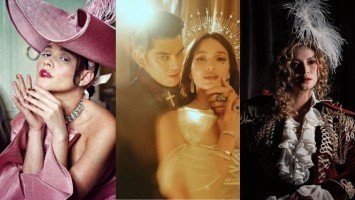 A Night of OPULENCE: Stars wow with their 18th-century French-inspired costumes at Mond Gutierrez's Halloween party!