Bitoy’s daughter can be the next "hugot" songs princess 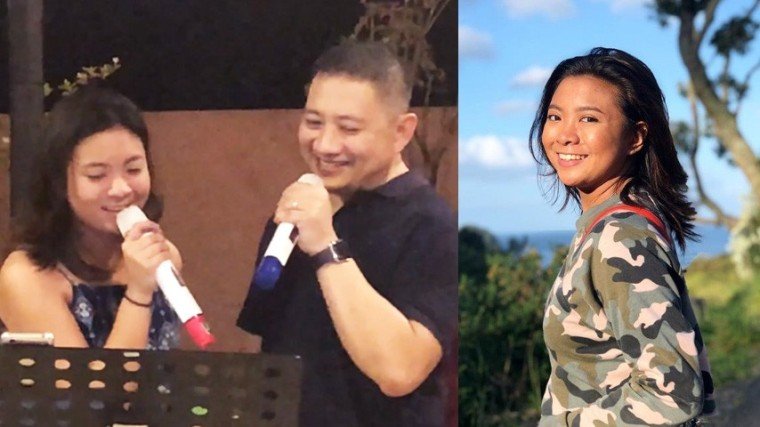 Brianna Bunagan, the second among the four children of comic genius Michael V., gave her dad’s birthday guests last December 16, a sample of her velvety singing style as she obliged to requests.

Brianna, or Yanni, apparently does that every year for her dad’s birthday party. And this year, Yanni sang her own version of the local band Up Dharma Down’s “Oo.” She also rendered a duet with her dad to American alternative band New Radicals’ “Someday We’ll Know.”

Yanni, just last November, has released her own single in Spotify called “Ayoko Na.” The 18-year-old, who also pens her own heart-break song, can easily give hugot singers a run for their money.

Here’s Yanni and her dad. Enjoy!