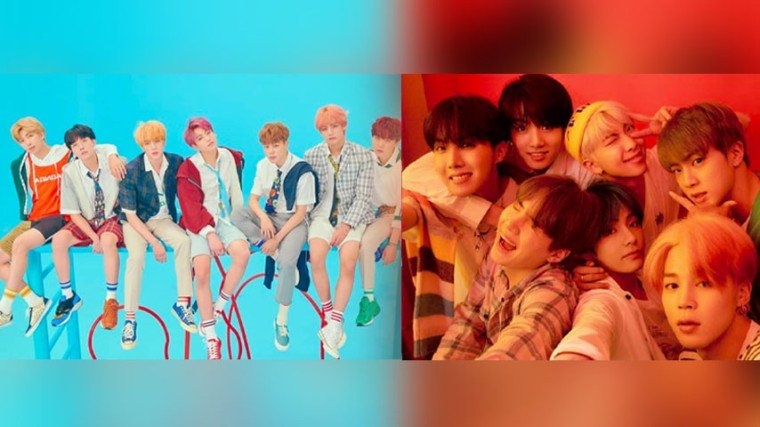 “We stand against racial discrimination. We condemn violence. You, I and we all have the right to be respected. We will stand together.”

In a letter posted in their social media account, the K-Pop group is expressing its support for the movement that has arisen as a result of increased frequency in instances of hate crimes against Asian Americans and Pacific Islanders.

The letter (published in both English and Korean) contains the group’s personal experience with discrimination.

BTS members Jin, Suga, J-Hope, RM, Jimin, V and Jungkook, united in a singular voice, went on to tell how their own experiences with racism affected their self-confidence.

“We send our deepest condolences to those who have lost their loved ones.

“We feel grief and anger. We recall moments when we faced discrimination as Asians.

“We have endured expletives without reason and were mocked for the way we look. We were even asked why Asians spoke in English.

“We cannot put into words the pain of becoming the subject of hatred and violence for such a reason.

“Our own experiences are inconsequential compared to the events that have occurred over the past few weeks. But these experiences were enough to make us feel powerless and chip away our self-esteem. What is happening right now cannot be dissociated from our identity as Asians.

“But what our voice must convey is clear. We stand against racial discrimination. We condemn violence. You, I and we all have the right to be respected. We will stand together.”

With the group’s global popularity, #StopAsianHate will be one of the biggest movement that involves the empowerment and protection of people against racial discrimination and hate crime.

On March 16, eight people were killed in a series of shootings at three Atlanta spas or massage parlors, six of whom were Asian women.

Anti-Asian hate crimes have been on the rise since 2020, increasing by nearly 150% in that year alone, according to a report released by the Center for the Study of Hate and Extremism.

Sharon Osbourne resigns from The Talk; says she’s no racist

Hollywood celebrities of Asian descent band together to #StopAsianHate 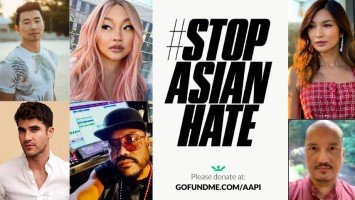 Hollywood celebrities of Asian descent band together to #StopAsianHate