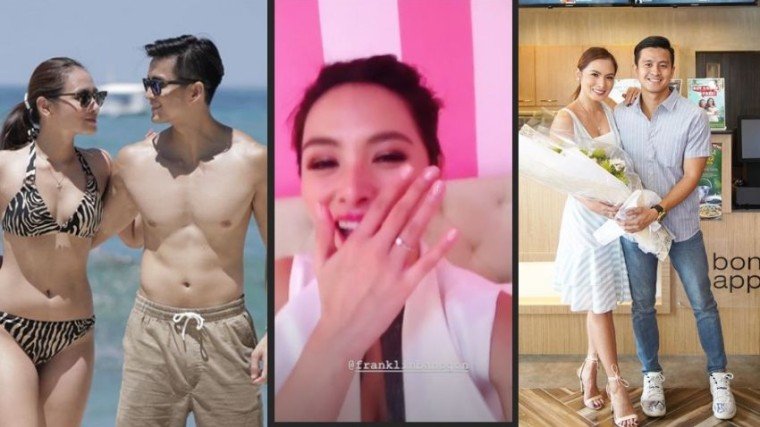 On November 18, Franklin made an "epic" proposal for Arny while in the middle of Dance Series, an annual dance concert of Lasallian Pointes 'n Flexes Dance Company at De La Salle University - Dasmarinas in Cavite.

"Matagal kong hinintay ang pagkakataon na 'to," the soon-to-be husband emotionally said on the microphone, addressing his future wife while in front a huge audience.

He then knelt down onstage and asked: “Baby, will you marry me?"

Arny, who was initially stunned, shouted the magic word: “yes" and hugged Franklin.

On her Instagram stories, the Kapuso actress showed off her engagement ring and some of the highlights of her beau's marriage proposal.

We’re happy for you, Arny and Franklin! 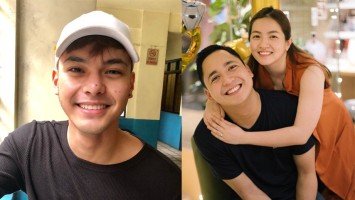