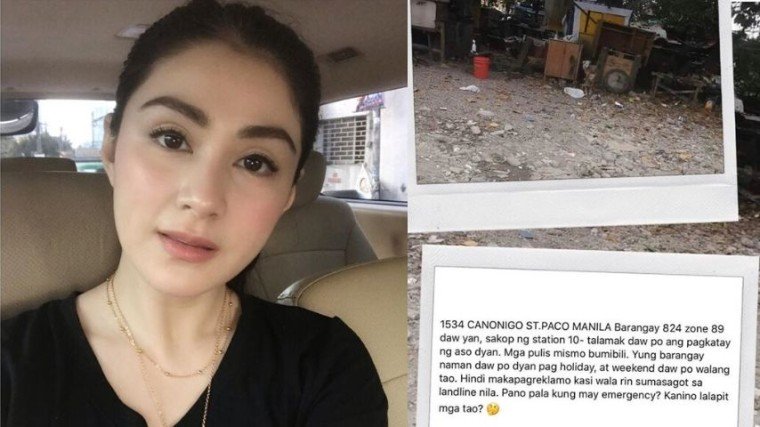 Carla Abellana wishes to stop dog-meat trading in Manila through the help of Mayor Isko Moreno.

Actress and animal advocate Carla Abellana took to Instagram earlier today to ask for help to officially put a stop to dog-meat trading business, which is prevalent in Paco, Manila.

In her lengthy post, she sadly pointed out that even those who are in power are condoning the terrible practice of dog-meat trading.

There, she wrote, “How will you report this to the authorities if they, themselves, are behind it?

“DOG MEAT TRADE ALERT It is now 2020, but yes, it is still happening everywhere in the country. And yes, it is ILLEGAL to sell/trade dog meat for consumption.”

She continued, “However, what's even worse is that even those in power (i.e. police officers and baranggay officials) participate in this revolting practice.”

Not only is Carla furious about the public officials involved in the malpractice but she’s also frustrated about the fact that Animal Protection Law is not being taken seriously is some parts of the country.

“Also, it is extremely difficult to win cases involving offenses against our so-called Animal Protection Law. When will we take animal rights seriously???

“It is exhausting to know that while we use up all our resources just to save dogs in danger, there are individuals out there who do not value other beings' lives.”

She then informed people about the possible risks involved in slaughtering rabid animals.

“P.S. While it is highly unlikely that people eating cooked meat from a rabid animal would acquire the virus, slaughtering rabid animals poses as a high risk for a rabies outbreak. And people would wonder why rabies is still so rampant in our country.

“Then in turn, more dogs are killed (i.e. impounded and euthanized) for the sole purpose of eradicating rabies. 😔 If this is not heartbreaking enough for you, we don't know what else is.”

The actress also wishes to call the attention of Manila Mayor Isko Moreno to take action regarding the matter since several cases were persistently being reported in his city.

“Anyone who has connections with mayor @isko_moreno , please help us get the word out. @pawssionproject has been receiving so many awful reports on the strays of Manila and the pound situation remains the same.”

And lastly, Carla hopes that this new year will pave way for animals to get the kind of help that they need too.

“This 2020, we hope they will also get help. Because ALL LIVES MATTER..#NoToAnimalCruelty #NoToDogMeatTrade.” 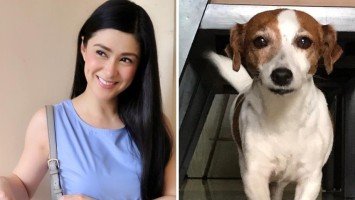 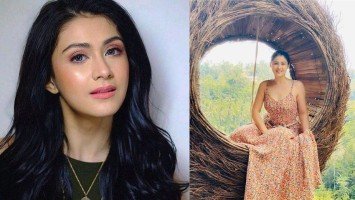 Pika’s Pick: Carla Abellana is saying goodbye to the year that “broke her psychologically, emotionally, and physically.”