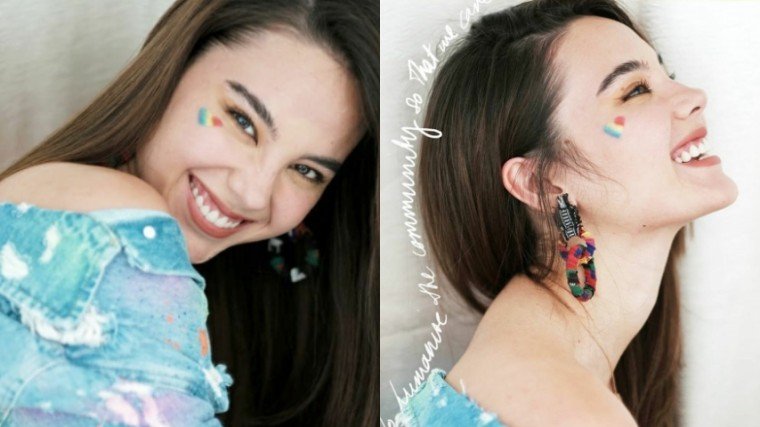 Miss Universe 2018 Catriona Gray explained why there is a need for ally voices when it comes to discussing the LGBTQ+ and their issues. Know the full story below!

Pride Month is coming to a close, yet members and allies of the LGBTQ+ community are still making their voices heard about their fight for equal rights.

On Sunday, June 28, an ally in the form of Miss Universe 2018 Catriona Gray stressed the importance of the LGBTQ+ community having allies in their journey for equality.

She began by addressing the misconceptions that LGBTQ+ issues should be worried by the LGBTQ+ alone.

"The misconception that LGBTQ issues only matter to those who identify as LGBTQ is a damaging one," she began on her Instagram post. "It concerns them and not us, some people think. But people need to realize that the fight is not about giving special privileges but providing equal rights."

That is the reason why having allies for the LGBTQ+ are important, according to Catriona.

"It's about all of us," she said. "Now more than ever we need to try and see each other, no matter how different our lives or situations may look, with empathy."

The beauty queen-singer then expressed the importance of Pride Month, stating that it is not only a celebration, but also a protest.

She concluded her post by greeting everyone a happy Pride Month and expressing words of affirmation for the LGBTQ+ community.

"HAPPY #PRIDE BEAUTIFUL FRIENDS," she began to conclude. "You are seen. You are loved. You are worthy."

Apart from her voice of support on Sunday, Catriona was also one of the celebrities who denounced the arrest of the 20 rallyists who were doing a peaceful Pride protest in the streets of Mendiola, Manila. 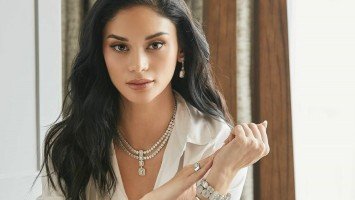 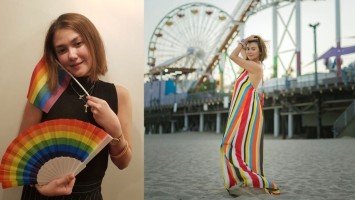