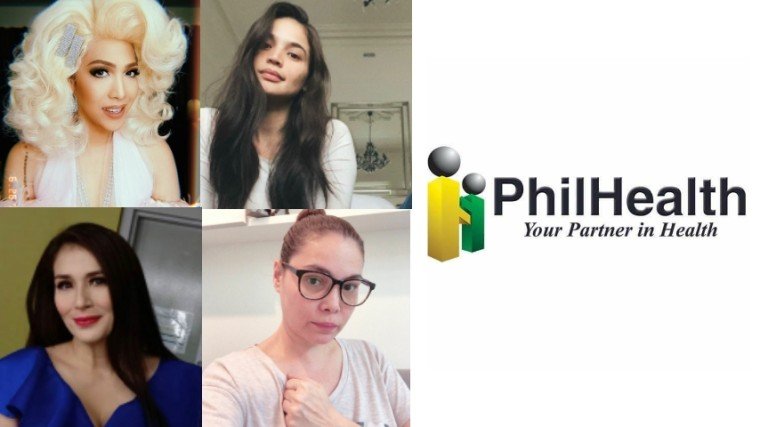 A former official of the Philippine Health Insurance Corporation (PhilHealth) has come out in the open last Tuesday, August 4, and revealed that a number of the agency's officials have pocketed P15 billion through different fraudulent schemes.

Former anti-fraud legal officer Thorrson Montes Keith, who earlier resigned due to "widespread corruption" in PhilHealth, called the acts as "crime of the year" and said that members of the mafia were in charge of the anomalous transactions.

This was after acting PhilHealth Vice President Nerissa Santiago said that the agency will no longer have reserve funds next year and warned that if COVID-19 persists, PhilHealth might collapse as an agency.

Singer-actress Zsa Zsa Padilla voiced her enragement towards the issue, saying the agency should return the money to the people.

Also showing his anger was comedian-host Vice Ganda, who suggested ways on how to penalize those who stole the funds.

His It's Showtime co-host, actress Anne Curtis, kept her words short but clear.

"GREED AT ITS FINEST." she said.

GREED AT ITS FINEST. https://t.co/dC4SucVwPV

Television host Bianca Gonzalez-Intal wrote how 15 billion pesos can go far into helping with the COVID-19 crisis in the country.

Doing the same was actor Carlo Aquino, who reposted an art card from the office of Senator Kiko Pangilinan stating what 15 billion pesos can do to ease the COVID-19 pandemic.

In a tweet greeting everyone good afternoon, comedian-singer K Brosas took exemption to the officials who allegedly stole the 15 billion peso fund.

How can you steal from people who are sick and/ or dying? There are no words to describe how despicable and evil these Philhealth thieves are. 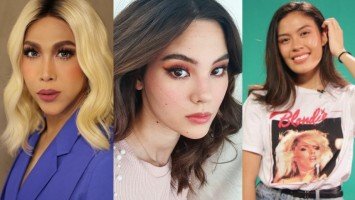 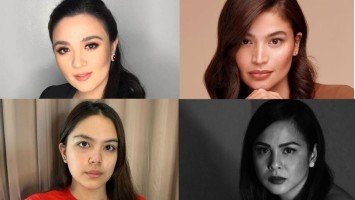