Chito Miranda apologizes to millennials for his song “Silvertoes” 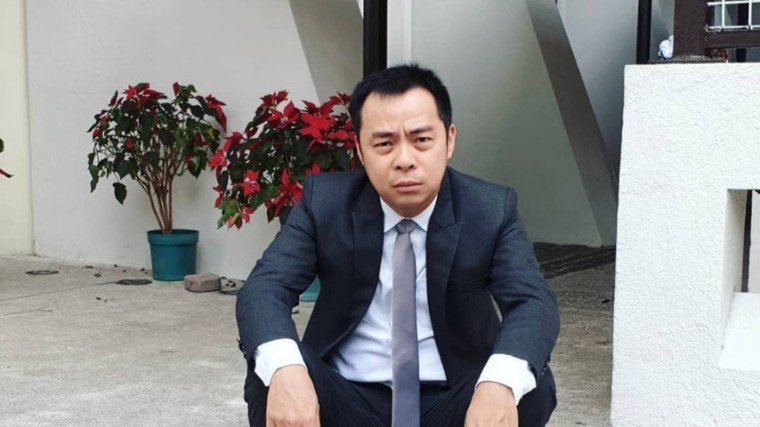 The Parokya ni Edgar frontman Chito Miranda was apologetic towards millennials who were offended by their song “Silvertoes” during the ROCK MNL Concert in Makati last Saturday, May 4.

A video was uploaded on Facebook by John Castro capturing Chito’s after band performance spiel.

Then he went on to address the millennials’ “sensitivity”,“Ito sandali ah, disclaimer lang, nothing against the millennials pero sometimes ‘yung mga millennials, masyadong sensitive.”

At the latter part of the video, Chito was apologizing to the younger generation who may find the lyrics of “Silvertoes” offending.

Here’s the full video of his speech: 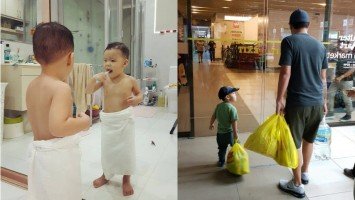 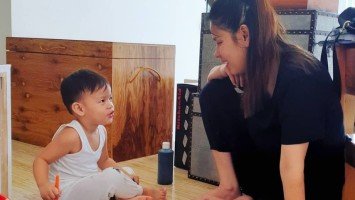