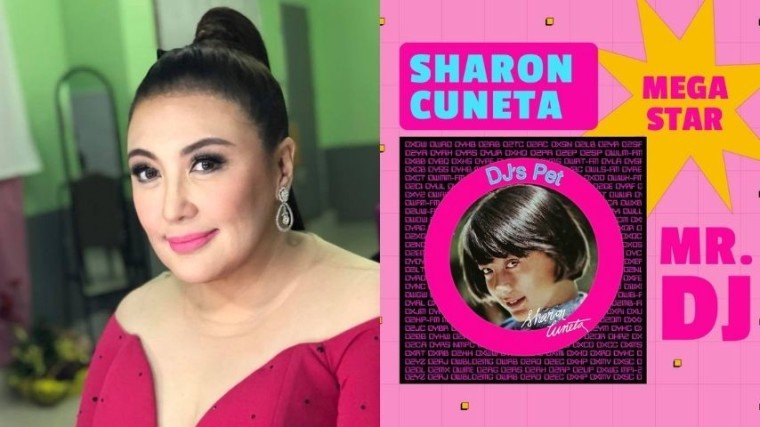 Vicor Music, the Filipino music label that was launched by Viva Chairman of the Board Vicente “Boss Vic” Del Rosario, Jr., will be releasing a modern vinyl version of “Megastar” Sharon Cuneta’s classic album “DJ’s Pet” which was first released in 1978.

The new vinyl contains some of her unforgettable songs like “Naalala Ka,” “Mahal Mo Pa Ba Ako,” and the ever-so iconic “Mr. DJ” which became the theme
song of that generation.

“DJ’s Pet” is being reissued by Vicor Music to pay homage to the songs that launched Sharon as one of the top artists of today. The vinyl album will take ’70’s song enthusiasts down memory lane as the album even maintains its original album cover.

It is a special limited copy album that is printed in the United States and pressed in 180-gram vinyl to ensure a swell quality when it comes to audio.

The vinyl re-release—priced at P1,900— is now available for pre-order by sending a private message to the official Facebook page of Vicor Music.

Vicor Records' classic vinyl re-release of "DJ's Pet" by the one and only MEGASTAR, Sharon Cuneta! Coming SOON! Place... 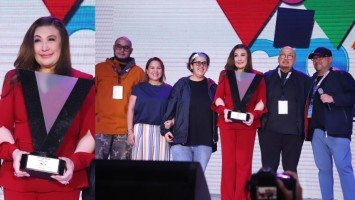 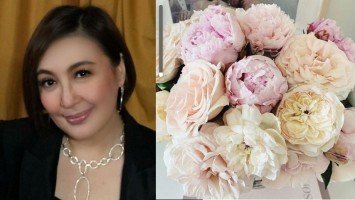 Sharon Cuneta refocuses energy on positivity by posting “things that make her smile.”